The streaming industry is understandably consumed with Netflix’s looming loss of key library content: The Office, Friends, Parks and Recreation, etc. In the coming years, the market-leading streamer will be forced to bid adieu to much of its most-watched offerings (though perhaps not forever) as rival studios set up shop in the competitive direct-to-consumer marketplace and reclaim their marquee titles. While licensed content is crucial to maintaining viewer engagement and avoiding churn—a measure of the number of customers who cancel their subscriptions during a given period—it is original programming that drives new subscription growth.

After ditching its hastily put together three-tier concept, WarnerMedia has reportedly settled on a $16 to $18 monthly cost for its forthcoming streaming service. We know there have been internal discussions about remaking WB TV’s classic TGIF sitcoms such as Step by Step, Family Matters, Perfect Strangers and Hangin’ with Mr. Cooper, but what other originals are on the horizon for WarnerMedia? So glad you asked.

Gremlins: Secrets of the Mogwai

Nothing screams 2019 like leaning on pre-existing IP. Per WarnerMedia, this animated prequel will “travel back to 1920s Shanghai to reveal the story of how 10-year-old Sam Wing (future shop owner Mr. Wing in the 1984 movie) met the young Mogwai called Gizmo. Along with a teenage street thief named Elle, Sam and Gizmo take a perilous journey through the Chinese countryside, encountering, and sometimes battling, colorful monsters and spirits from Chinese folklore. On their quest to return Gizmo to his family and uncover a legendary treasure, they are pursued by a power-hungry industrialist and his growing army of evil Gremlins.”

Based on Emily St. John Mandel’s excellent 2014 novel of the same name, Station Eleven covers the events before, during and after a deadly flu wipes out most of the Earth’s population. It has the dystopian genre bend that marks it as a potential broad appeal breakout, but the book is more of a philosophical musing than action-packed apocalypse ride. This could be something special.

WarnerMedia has such confidence in Denis Villeneuve’s epic Dune remake that the studio is already developing an exclusive spinoff TV series. That’s a vote of confidence for this burgeoning universe.

The Sisterhood follows the Bene Gesserit, a mysterious order of women with special abilities thrust into the intergalactic conflict at the heart of Dune‘s quasi-political story. “The Bene Gesserit expertly weave through the feudal politics and intrigue of The Imperium, pursuing plans of their own that will ultimately lead them to the enigmatic planet Arrakis — known to its inhabitants as Dune,” per THR.

Villeneuve will direct the pilot and executive produce while Jon Spaihts, who co-wrote the 2020 film’s screenplay, serves as writer.

We’ll watch anything with the lovely Anna Kendrick in it and that includes Love Life. The comedic romance anthology follows her character from “first love to last love” and explores “how the people we’re with along the way make us into who we are when we finally end up with someone forever.” The 10-episode first season will give way to a new protagonist with each new season.

Sam Boyd, who is credited as creator, and Kendrick executive produce alongside Paul Feig (Bridesmaids).

The Big Bang Theory star Kaley Cuoco stays in the WBTV family with The Flight Attendant, a new drama that revolves around the drunken Cassandra Bowden. Bowden has a tendency to black out and when she wakes up next to a dead body one morning in Dubai with no recollection of how she got there, her life starts to unravel.

Steve Yockey (Supernatural) is writing and Cuoco is executive producing alongside the prolific Greg Berlanti.

HBO’s pantheon series The Wire sprung from creator David Simon’s gripping nonfiction book Homicide: A Year on the Killing Streets after the author embedded himself with the Baltimore Police’s homicide division for a year. It’s unfair to compare Tokyo Vice to the greatest scripted drama ever, but there are unmistakable parallels.

The 10-episode drama is based on Jake Adelstein’s nonfiction book of the same name in which he joined the Tokyo Metropolitan Police and was introduced to the criminal underworld of Japan’s most bustling city. Ansel Elgort (Baby Driver) will play Adelstein. The script comes from Tony-winning playwright J.T. Rogers (Oslo).

Patrick Somerville gets his second series on the WarnerMedia streamer with Made for Love, a half-hour scripted comedy that he will be showrunning. The series is based on the Alissa Nutting novel of the same name and is being executive produced and directed by S.J. Clarkson, who is also stepping behind the camera for HBO’s Game of Thrones prequel.

Made for Love follows Hazel Green, “a thirty-something woman on the run after 10 years of marriage to an unstable, needy and potentially sociopathic tech billionaire. She soon discovers that her husband has implanted a revolutionary monitoring device — called the Made for Love — in her brain, allowing him to track her, watch her, and know her thoughts and feelings as she tries to stay alive.” 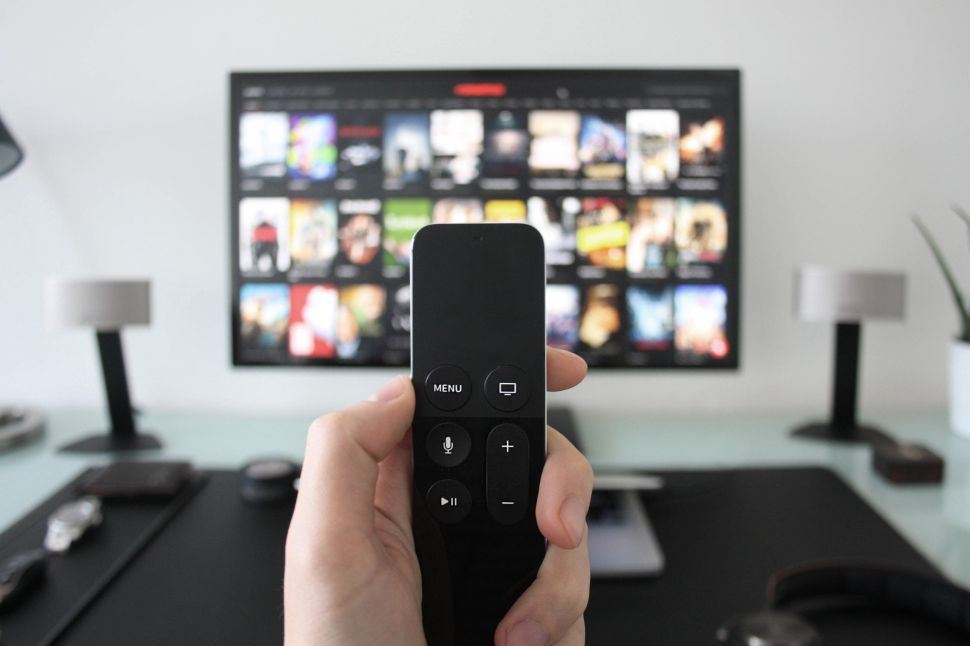