A little over a week after an explosive essay in Artforum inspired revived acts of dissent against a member of the board of trustees at the Whitney Museum of American Art, the New York Times reports that the embattled executive in question, Warren B. Kanders, has stepped down as vice chairman of the museum. Kanders is the owner of Safariland, a company that manufactures body armor, weapon holsters and tear gas grenades and that has been the subject of intense scrutiny from the protest group Decolonize This Place for months. Safariland is suspected of having provided U.S. Border Patrol officers with tools used to temporarily disable and harm migrants attempting to enter the country. Recently, new evidence has emerged that Safariland products may have been used against protesters in San Juan, Puerto Rico, and at the boundary between Gaza and Israel.

Over the past weekend, eight artists who are currently being featured in the Whitney Biennial, including Korakrit Arunanondchai, Meriem Bennani, Nicole Eisenman, Nicholas Galanin, Agustina Woodgate and Eddie Arroyo, announced that because of the museum’s continual relationship with Kanders, they wanted their work withdrawn from the show. When Observer visited the Whitney on Monday to check out the Biennial’s status , it was unclear how the pieces in question were going to be taken down, or how their sudden absence was going to be articulated to visitors. Presumably, Kanders’ resignation makes all of this a moot point, and the work by the artists who expressed interest in withdrawing will remain.

In his resignation letter to the board, which was obtained by the New York Times, Kanders expressed frustration that the voices calling for his accountability were ultimately louder than he could withstand. “Unfortunately, the targeted campaign of attacks against me and my company that has been waged these past several months has threatened to undermine the important work of the Whitney,” he wrote. “I joined this board to help the museum prosper. I do not wish to play a role, however inadvertent, in its demise.”

Interestingly, Kanders’ wife is also involved in this episode: while she was formerly a chairwoman on the Whitney’s painting and sculpture committee, Allison Kanders apparently resigned today along with her husband. Hopefully, a precedent such as this will give power brokers pause before underestimating the force of the collective–and what it can do when it is adequately deployed. After all, earlier this month, the Louvre removed the opioid-poisoned Sackler name from its walls. 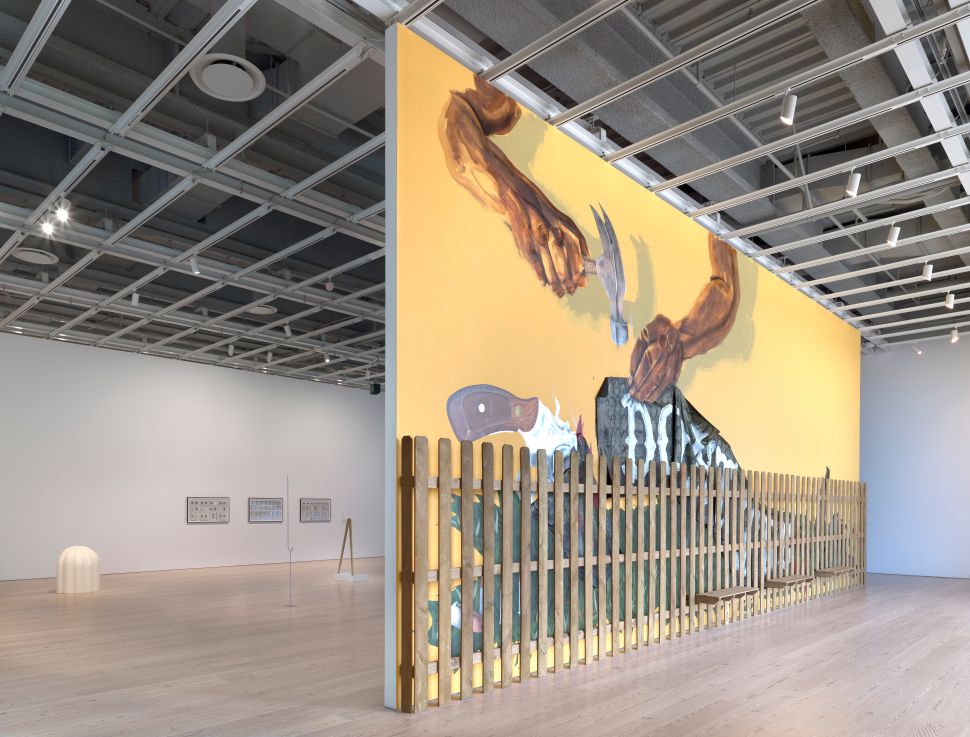