The Washington Post celebrated American independence by rebuking President Donald Trump’s attempts to include a citizenship question on the 2020 census.

“The rhetoric of Mr. Trump and his allies suggests they are motivated by the anti-immigrant fervor that has increasingly gripped the Republican Party,” wrote the Post‘s editorial board on Thursday.

The publication accused the president of throwing “a temper tantrum” when he disputed reports that the Department of Commerce was dropping the question, despite a Supreme Court ruling and confirmation from Secretary Wilbur Ross. The Post justified its position by pointing to the fact that including the question would discourage immigrants from returning their forms, which could affect federal funding in Democrat-leaning counties.

“Of all the things the federal government does, the census must be a nonpartisan exercise with these overriding goals in mind: figuring out how many people are in the country and where they are,” wrote the editorial board. “Mr. Trump should listen to the wiser voices in his administration and finally surrender in his quest to warp the census.”

The addition of a citizenship question has proved controversial, as it would be the first time such a question has been included on the census since 1950. The Supreme Court last week deferred the case to a lower court, preventing the Department of Commerce from including the question before its deadline. In his written opinion on the ruling, Chief Justice John Roberts called Ross’ justifications for including the question “contrived.” 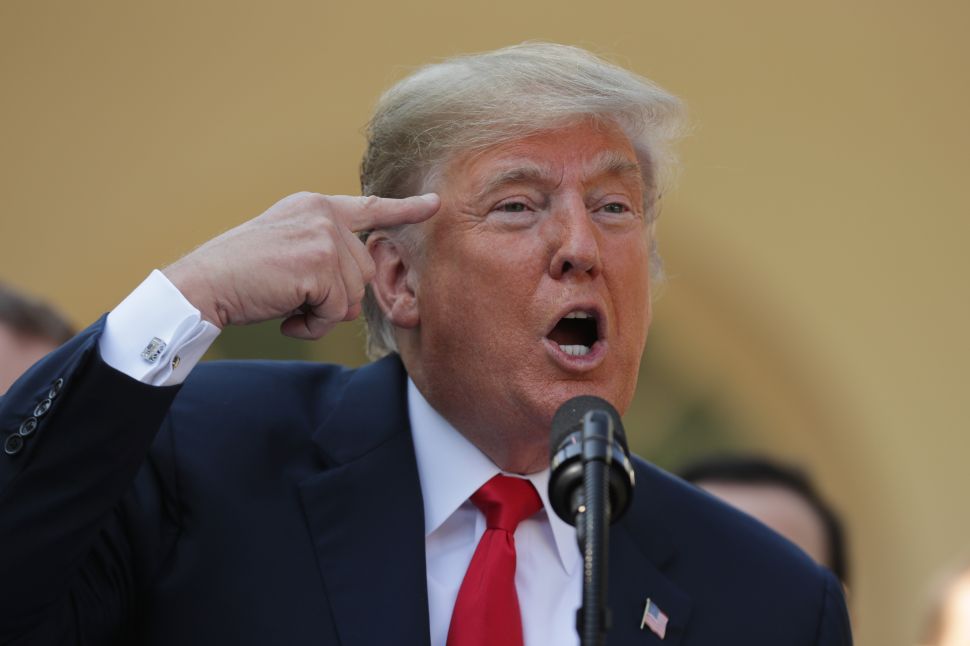