HBO sunk more than $100 million into Lisa Joy and Jonathan Nolan’s mind-bending sci-fi series Westworld, which premiered in 2017 after repeated delays, in the hopes that it could fill the looming blockbuster void that would soon be left by the conclusion of Game of Thrones. Following the show’s rookie season, which garnered more than 20 Emmy nominations and a cumulative weekly audience north of 10 million viewers, that bet appeared to pay off. HBO had its heir apparent.

Yet season two took a step back both critically (anyone remember anything other than the phenomenal bottle episode “Kiksuya”??) and in the ratings, leaving both audiences and HBO skeptical of the show’s future.

SEE ALSO: What Does the ‘Westworld’ Intro Have to Do With ‘Thundercats’?

Creating intellectually stimulating art that simultaneously appeals to the masses is apparently far more difficult than it looks. Thankfully, the convoluted and twisty gotcha-style that Westworld is known for will be toned down in season three. Even better, a stellar trailer headlined by Breaking Bad‘s Aaron Paul has been re-instilling confidence among reluctant viewers.

“This season is a little less of a guessing game and more of an experience with the hosts finally getting to meet their makers,” Nolan told Entertainment Weekly recently. If we didn’t know anything about season three, that would be enough. While fans love a good mystery box, an over-reliance on the tactic distracts from the central story and eventually frustrates viewers (seriously, WTF was going on with that host computer heaven thread?). It’s encouraging that Westworld not only appears to be pulling back from that approach, but also plotting its endgame.

“I love shows that find a groove and hang with it for 100 episodes—that was never this show,” Nolan said. “We always wanted every season to find our characters in radically different circumstances. And with a cast this talented, watching the metamorphosis of all these characters is one of the most fun parts.”

Game of Thrones fans are still asking “What’s west of Westeros?” HBO hopes a return to form will provide the answer: Westworld. 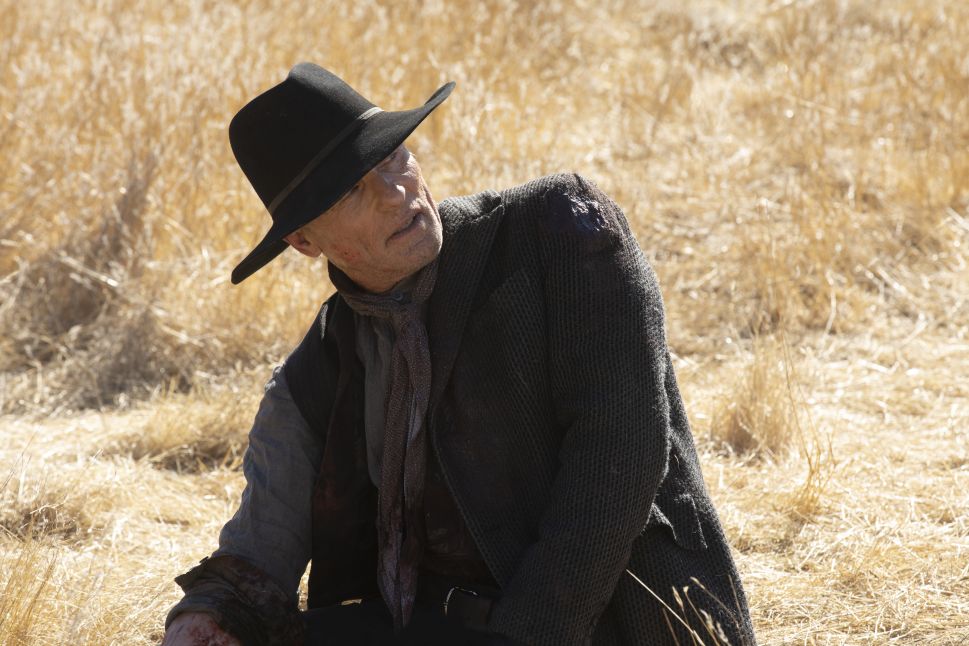