This week’s White House ‘Social Media Summit’ won’t have any social network bigwigs named Dorsey or Zuckerberg. Instead, the Trump administration is hosting a meet-up on Thursday of what appears to be conservative-leaning influencers.

As we reported back in June, White House deputy press secretary Judd Deere announced the summit as an event to “bring together digital leaders for a robust conversation on the opportunities and challenges of today’s online environment.” However, the administration remained mum on who exactly these digital leaders were.

While past Trump meetings have included face-to-face time with some of Silicon Valley’s heavyweights, this time the administration is gathering partisan online voices.

According to CNN, invitees include right-wing and noted Trump supporters such as Turning Point USA’s conservative founder Charlie Kirk, known for having over a million Twitter followers. Among other attendees claiming to receive an invite are right-wing cartoonist Ben Garrison and political pundit Bill Mitchell, who’s become known for theories on media censorship.

Judging by the guest list, the summit will likely focus on so-called social media bias against conservative figures. The notion is one that President Donald Trump himself has consistently accused companies, like Twitter, of having, as demonstrated during a recent interview with Fox Business.

“What they did to me on Twitter’s incredible. I have millions and millions of followers, but I will tell you they make it very hard for people to join me on Twitter,” he said. “If I announced tomorrow that I’m going to become a nice liberal Democrat, I would pick up five times more followers.”

This year alone, Trump has met privately with both Twitter CEO Jack Dorsey and Google CEO Sundar Pichai to discuss their respective companies’ relationship with the U.S. government. However, the tech giants, along with Facebook, will not be represented at Trump’s upcoming Social Media Summit. 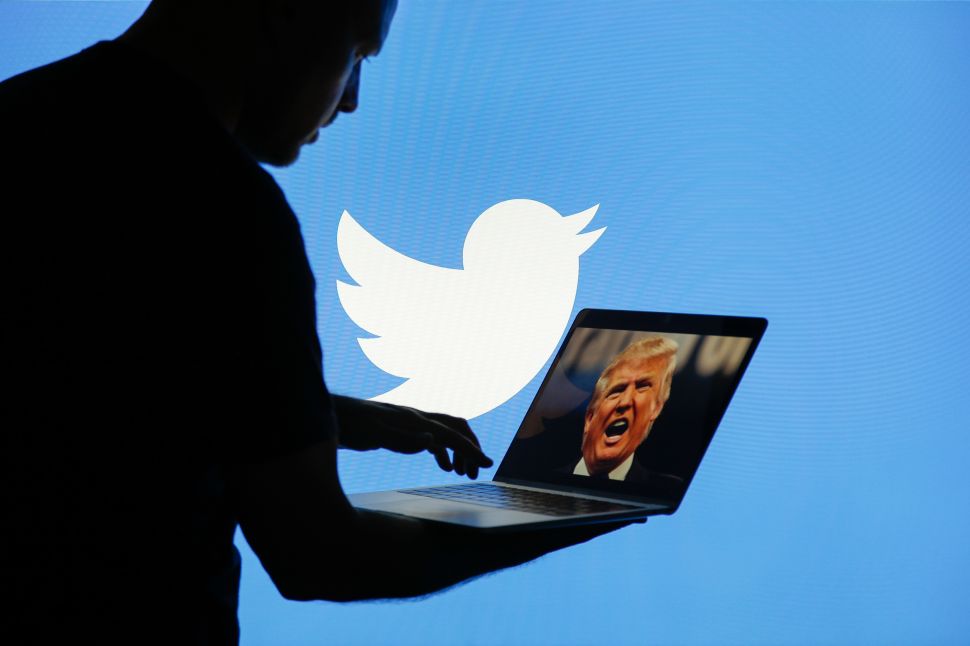