Instead, Sanger is calling for internet users to stay off their favorite social media platforms during the holiday, in order to protest the toxicity of Big Tech’s online culture.

“On July 4 and 5 (at least one day), people with serious grievances against social media—including you?—will go on strike. You could, but obviously don’t have to, announce that you are one of the signatories of the Declaration of Digital Independence,” Sanger wrote on his official website ahead of the blackout date.

The boycott, which will ironically use the hashtag #SocialMediaStrike, is meant to “demand that giant, manipulative corporations give us back control over our data, privacy, and user experience.”

As of this writing, nearly 1,600 people have signed the Change.org petition to join Sanger’s strike. The initiative reads as a somewhat novel attempt to take on the current digital climate, which is undergoing a wave of antitrust and data security scandals.

The move is unsurprising for the internet activist. Sanger, who currently helps run a Wikipedia-like site called, erm, Everipedia, has long considered himself a proponent of a “free internet.” The proposition to have his disciples flood their friends’ and families’ social feeds with “strike notices” may be a farfetched plan to take on Big Social Media, but Sanger hopes the attention will start a dialogue about the overpowering effect Facebook and Twitter have on society.

“By the end, everyone will have learned how much support there is for decentralizing social medial,” the letter promises.

In case you’d like to join the #SocialMediaStrike on Independence Day, Sanger urges to go all in, because “striking on both days is likely to be more effective.” As Gizmodo noted, even if you don’t end up saving the internet, you’ll at least get a much-needed respite from your phone this holiday break. 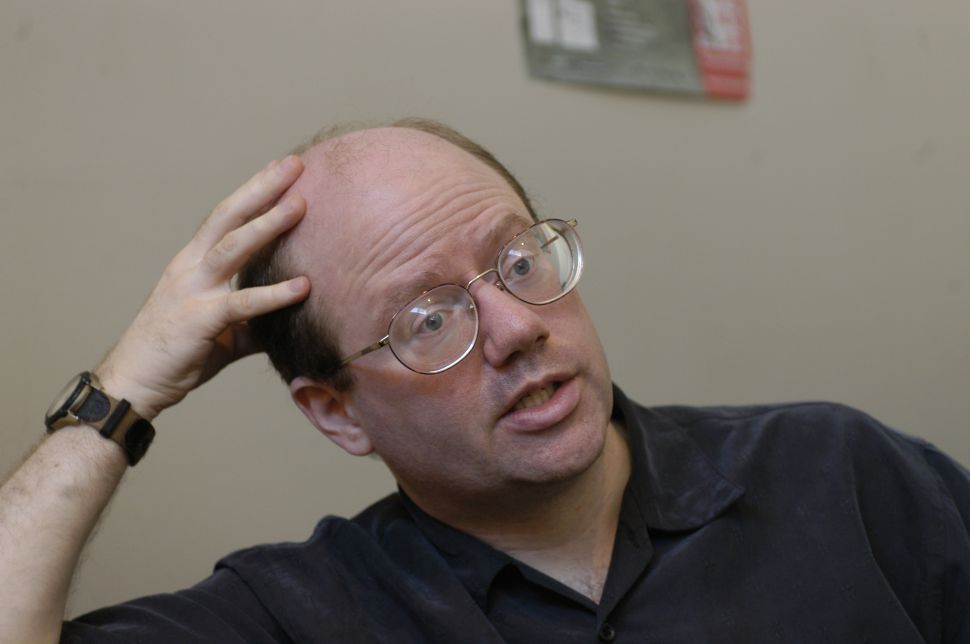