Although it’s an unpleasant prospect, it’s a good idea to start planning ahead in anticipation of winter so you can figure out how best to neutralize its effects. Winter drives the mind into cramped corners, but the Winter Show, an annual art, antiques and design fair that makes the Park Avenue Armory its temporary home, offers a yearly opportunity for exploring artistic marvels and oddities from across the globe.

Once again gracing Manhattan next year from January 24 to February 2,  it’s already making a strong case for itself as a respite from the blustery post-holidays doldrums. For the next edition, it’ll get a little help from the Hispanic Society Museum and Library.

Back in 2017, the venerable Hispanic Society Museum and Library on 155th street, which specializes in elevating the art and cultural legacies of Spain, Portugal, Latin America and the Philippines, was closed down for two years of extensive renovations. This set up the institution’s collection for further years of protection, but simultaneously cut off access to the incredible paintings within.

In the interim years, an exhibition that consisted of works from the museum were displayed at the Prado Museum in Madrid. Now, a selection of these works will go on view at the Winter Show, curated by architect Peter Marino and Philippe de Montebello, who’s known for helming the Metropolitan Museum of Art as director for over three decades.

It’s difficult to overstate the significance of the return of this exhibition, which is titled “Unrivaled,” to New York City. This small slice of what the Hispanic Society Museum and Library has to offer will include paintings by El Greco, Francisco de Goya, Joaquín Sorolla and a work by John Singer Sargent, which he made during a pilgrimage to Spain.

“The loan exhibition is the first thing that people see as they enter the Winter Show,” Helen Allen, the fair’s executive director, told Observer via email. “The Hispanic Society Museum and Library will be presenting works by some of the world’s greatest old masters—from El Greco, Goya and Velazquez to modern masters including Sorolla and Tapiés. This is a wonderful opportunity for visitors to explore the works and histories of the Iberian peninsula, Latin America and the Philippines.”

Velázquez, of course, is an artistic giant of the Spanish Golden Age. Those who’ve not yet been introduced to his mastery should google his dizzying canvas Las Meninas, which reads as the world’s most mystifying group portrait. El Greco is still more mysterious, somehow; his colors seem perpetually wrapped in smoke. The next edition of Winter Show seems appealing for a whole host of reasons, but primary among them is the opportunity to welcome these giants of painting back to New York. 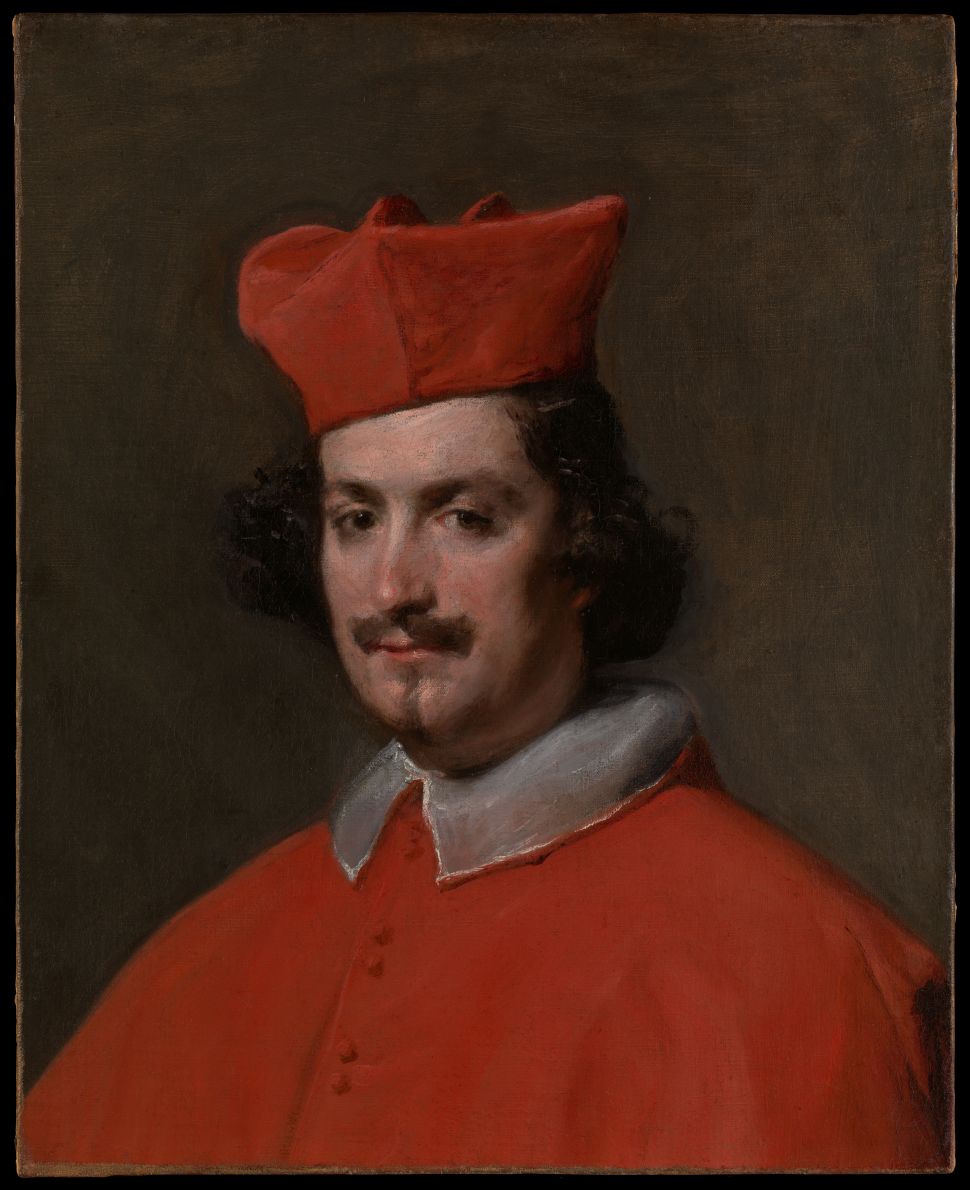