College students will soon have yet another way to order late night snacks.

Starship Technologies announced the debut of its self-driving robot delivery service, just in time for back to school season. The startup promises to fulfill orders of pizza, sushi and even Starbucks in just 30 minutes, for a fee of $1 to $2. However, it will not offer alcohol delivery.

SEE ALSO: Instacart’s Reputation Is Once Again Being Questioned

The rollout is planned for more than 100 American campuses over the next two years. The launch will include the University of Pittsburgh, Purdue University and George Mason University, with more being added in September.

The company hopes to achieve its ambitious goals of dominating campus food delivery thanks to over $42 million Starship Technologies raised in the past year. According to the company, the robots “drive autonomously 99% of the time to make safe and environmentally friendly curb-side deliveries from a local hub.”

Co-founded by Skype co-founders Ahti Heinla and Janus Friis, Starship’s AI-powered robots will be arriving onto a crowded automated food delivery scene. Meanwhile, CEO Lex Bayer, who came on board last year, is an Airbnb veteran executive who served as its head of business development and Airbnb for Business, among other roles.

Bayer told CNBC that Starship’s robots have an advantage over competitors due to their ability to navigate often-congested college campuses. Not to mention, local robots offer students at more rurally-located universities an option for fast item delivery.

“Why buy a wrench online from an e-commerce site that will get there two days later when you can buy it from a local hardware store and have it in half an hour?” Bayer explained.

Starship’s launch proves that more delivery services are foregoing controversial drone use in favor of safer alternatives, like sidewalk robots. 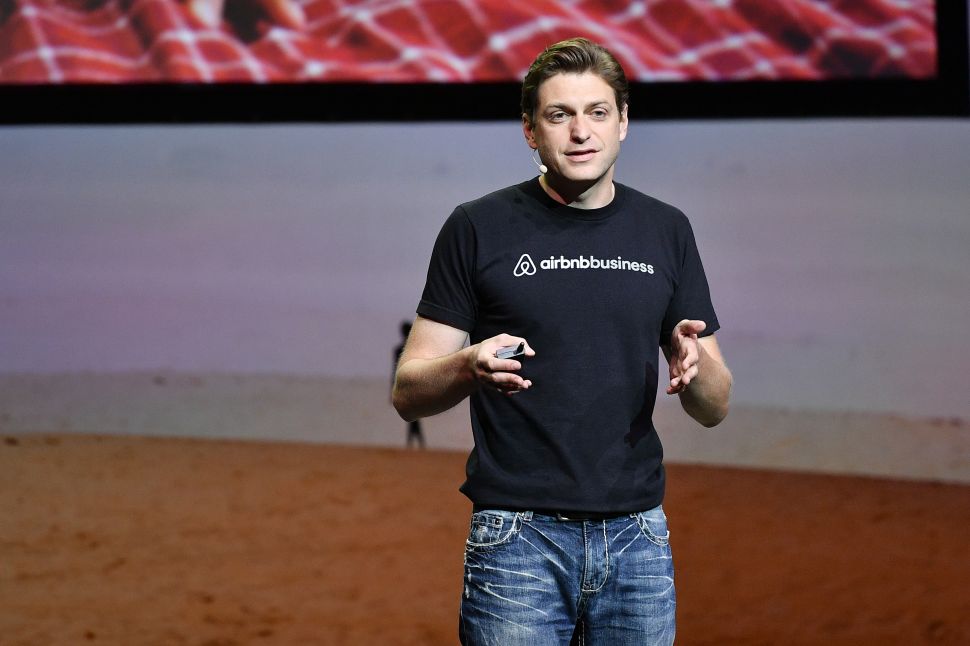