The trade war between the U.S. and China could soon affect AirPods.

A new report by Reuters says the White House is preparing to implement tariffs on Chinese-manufactured wearables beginning on September 1. The 10% levy will affect many wearable gadgets made in China, which include Apple’s popular AirPods and Apple Watch.

The accessories, which were exempt from the applied tariff last year, is giving American tech giants like Apple more reason to move product assembly out of China. In a letter asking the Trump administration for an exemption on its imports last year, Apple requested that its products be spared from the extra tax in order to keep retail prices from rising. The company claimed that “because all tariffs ultimately show up as a tax on U.S. consumers, they will increase the cost of Apple products that our customers have come to rely on in their daily lives.”

The decision implies that at some point the U.S.-China trade war’s trickle down effect could be felt by customers looking to buy their next health tracker. It could become an especially huge problem for Apple, which currently counts on sales of its wearables to make up a major part of its overall revenue. For example, the Apple Watch is currently the most popular smart watch on the market, while AirPods have become known for dominating audio gear.

Furthermore, Apple’s last earnings report showed the company saw a rapid rise in revenue from its Apple Watch, AirPods and the HomePod, which brought in $5.5 billion in sales during Q3.

Increases in import taxes could force makers of fitness trackers and wearable technology to pass on the rising costs to customers. 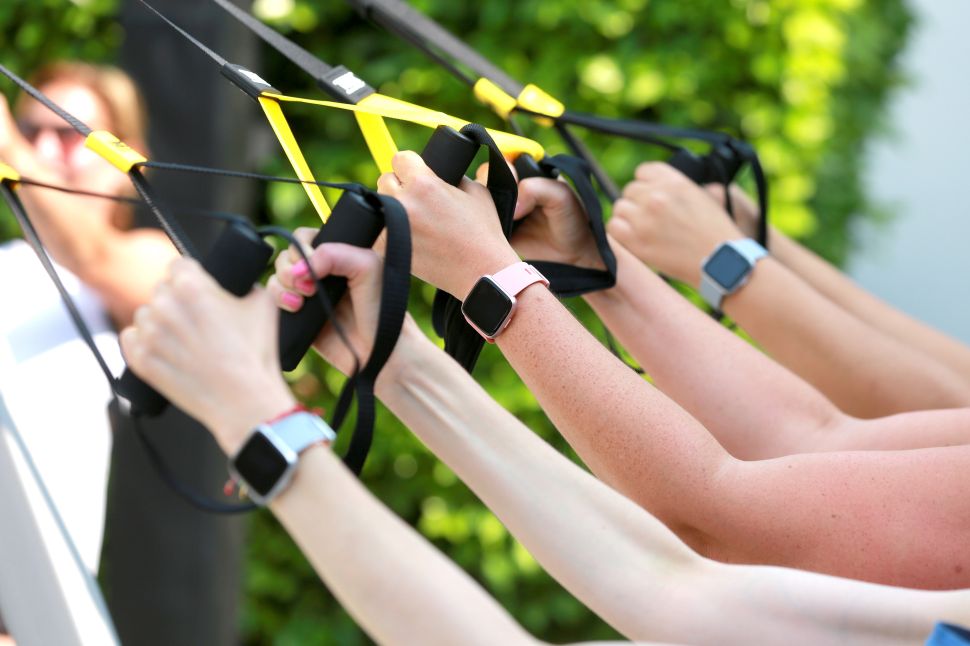