As prolific recording artists, Alicia Keys and Swizz Beatz have produced and released reams of music between them, dominating both the radio and the collective cultural consciousness along the way. As a married couple, Keys and Beatz (given name Kasseem Dean) have also cultivated an impressive repository of artistic clout by founding the Dean Collection, a philanthropic organization and familial collection of international contemporary art. Now, according to new reports, Keys and Beatz are unveiling plans to open a comprehensive arts center called the Dean Collection Music & Art Campus in a small town in upstate New York called Macedon, and WXXI News reports that plans are already underway to get necessary zoning approvals so that construction can soon begin. “We are very excited about our campus in Macedon,” Beatz told Artnet. “We are in the early stages of planning so we are not in a place to share details, but our intention is to continue to be mindful in building a global creative community.”

SEE ALSO: 6 Actors Turned Artists Who Make Work Worth Talking About (Other Than Jim Carrey)

Back in 2011, Beatz had also expressed interest in opening an art gallery in the city, but it looks like that particular plan never really came to fruition. No matter: in the interim years, Keys and Beatz have woven visual art so thoroughly through all their creative endeavors that a physical space almost seemed unnecessary. For just one example, this summer, the couple launched a pop-up event comprised of ” a site-specific interactive installation that collages imagery, sound, lo-fi gaming and high technology created by the Brooklyn-based artist duo Faile & Bast.” Beatz began collecting art when he was 18 years old with the purchase of a photograph by Ansel Adams. Decades later, the Dean Collection now includes work by Kehinde Wiley, Nina Chanel Abney, Arthur Jafa, KAWS and Deana Lawson.

Furthermore, this year, the Dean Collection made an exhibition possible at the Harvard University Hutchins Center for African and African American Art called “Gordon Parks: Selections from the Dean Collection.” Parks, of course, is a legendary American photographer who captured humanity at both its best and worst. Hopefully, when completed, the Dean Collection Campus will provide a haven for both artistic education and cultivation: people need just as much support for the act of creating art as they do for the act of understanding it. 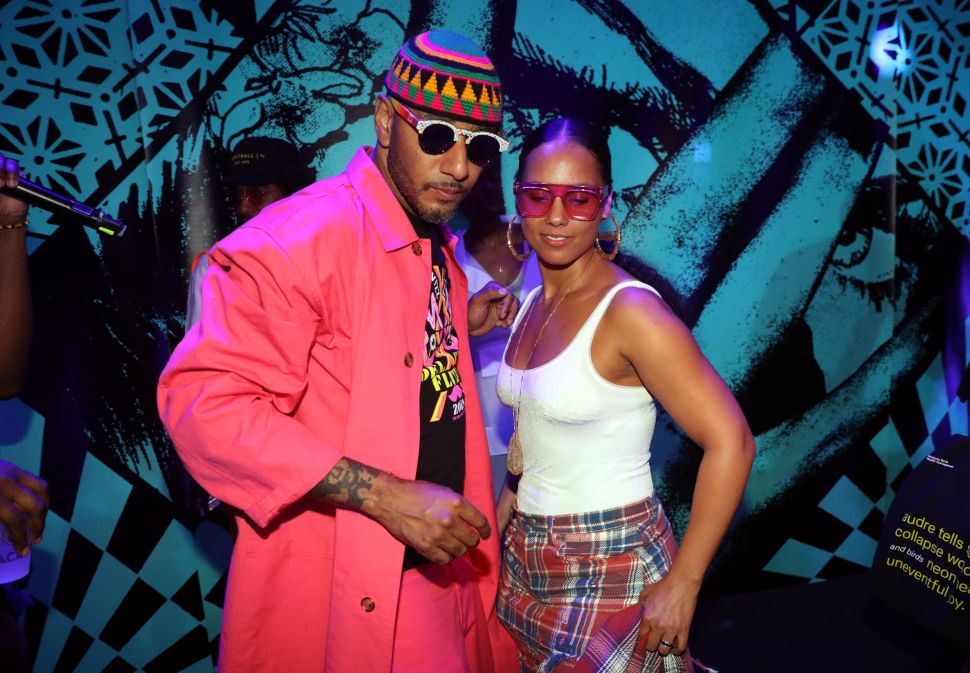