Amid mixed-to-negative critical reviews but a surprisingly positive reception from audiences, 21st Century Fox’s risky $170 million blockbuster Alita: Battle Angel fared far better than expected when it hit theaters back in February. However, even at north of $400 million worldwide, the James Cameron-produced fantasy epic still may not have earned enough money to warrant a sequel.

The picture totaled just $84 million in North America, falling behind other notable disappointments, such as Disney’s John Carter and Paramount’s Terminator: Genisys when accounting for inflation. Neither of those would-be franchise launching pads were given sequels.

Studios keep a greater percentage of domestic dollars compared to overseas ticket sales, so a strong North American showing is typically required for franchising. While Alita performed impressively in China ($133 million), which can often serve as a bailout for under-performing domestic tentpoles (see: Pacific Rim), the remainder of its foreign sales ($185 million) left something to be desired.

If Fox remained an independent studio, its executive team might look at the vocal online fan support and the strong early returns Alita is generating in at-home entertainment sales and move forward with a sequel. However, Fox is no longer an independent entity after being swallowed up by Disney. Even the film’s star Rosa Salazar understands that the mega-merger has complicated the future of countless projects.

“Yeah, I mean, they had a crazy merger,” she told SlashFilm. “People are gaining jobs, people are losing jobs. The whole Disney/Fox acquisition is so involved, this isn’t the right time for me to call [Walt Disney Studios CEO] Alan Horn and be like, ‘Hey bro, I know you got a lotta stuff going on, but like what about Alita 2?’

The crown jewel of Disney’s Fox acquisition in terms of big screen IP is the Avatar franchise, also overseen by James Cameron. Outside of that, Disney plans to pare down Fox’s release schedule, which had an average of nearly 15 films per year from 2015-2018.

“I’m guessing there will be five or six films a year from Fox, but we’re not locking ourselves into that,” Disney CEO Bob Iger said in May.

Shortly before those comments, Disney announced an ambitious release schedule stretching as far as 2025. It included the planned $1 billion-plus Avatar sequels but no mention of Alita 2. 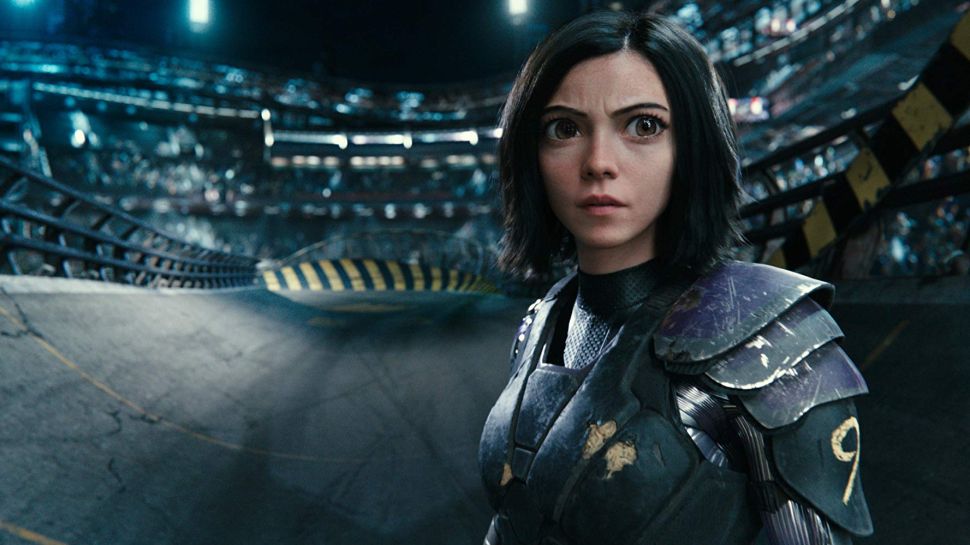