In just the last two years, a tidal wave of change has swept through the entertainment industry. Where once a myriad of separate competitors waged war in a battle royale, a new strategy of scale and consolidation is currently being employed. The old guard of traditional entertainment are desperately attempting to fend off the imposing threat of deep-pocketed technology giants and their arsenal of streaming services by eating each other to increase their market power.

It’s The Hunger Games out there—between Hollywood and Silicon Valley.

AT&T spent $85 billion to acquire Time Warner, while Disney dropped $71 billion for 21st Century Fox. Despite losing out on the latter, Comcast recovered nicely with a $39 billion acquisition of Sky, and now CBS and Viacom have reunited. Apple may or may not be hunting for a studio library; Sony may or may not be up for sale; and Netflix remains an unpredictable threat. With all of this moving and shaking, it isn’t easy to maintain a clear sense of the entertainment media hierarchy. So, to help you understand the size and scale of each conglomerate, here are their Wall Street valuations as of this writing.

Only the willfully ignorant could ignore the considerable disparity between the major legacy studios and the new-kids-on-the-block tech companies. Disney, the most powerful theatrical studio in the game right now, is valued 272% less than Apple. But there’s a reason for that.

Wall Street provides a far longer leash to Silicon Valley tech companies with a high ceiling for growth than they do to traditional entertainment entities, which are expected to provide return on investment far quicker.

“Companies like Netflix can rack up losses as long as they are hitting growth targets and are still rewarded with high valuations and more capital,” Michael Beach, CEO of Cross Screen Media, told Observer earlier this year. “These companies—Disney, etc.—have to grow profit aggressively or are punished by Wall Street. This makes it very hard for them to innovate in any way that would disrupt their current cash cow. Google will probably be able to run YouTube TV at a loss longer than WarnerMedia due to Wall Street expectations.”

Tech companies are viewed as long-term growth stocks, while the old school studios are seen as more volatile on the day-to-day spectrum with far less upside. Is that fair? Some in the industry, such as The Walking Dead executive producer Gale Anne Hurd, don’t think so.

“The traditional media companies could never lose the kind of money that Netflix [is], operating in the red. I think we’re seeing that there are different rules being applied,” she said in May.

Also aiding the leading FAANG stocks (Facebook, Apple, Amazon, Netflix and Alphabet’s Google) is the reality of their business model. None of them are entertainment-first companies such as Disney and Netflix; they utilize entertainment such as Amazon Prime Video and Apple TV+ to drive users to buy their products.

“[Netflix] needs to take a page out of one of its competitors’ playbooks—namely, Amazon,” Erich Joachimsthaler, founder and CEO of leading brand consultancy firm Vivaldi, told Observer in January. “It needs to build a platform ecosystem of partners and a digital platform that invites third parties to make money on the Netflix platform. This is exactly what Amazon did.”

As for us spectators, all we are required to do is to sit back and watch the carnage unfold. Happy hunting. 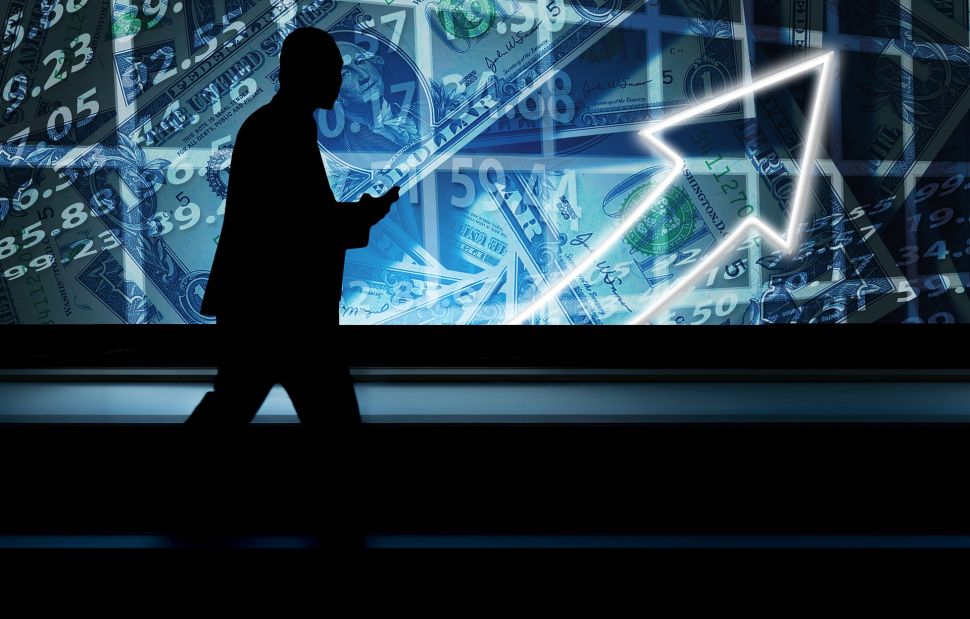