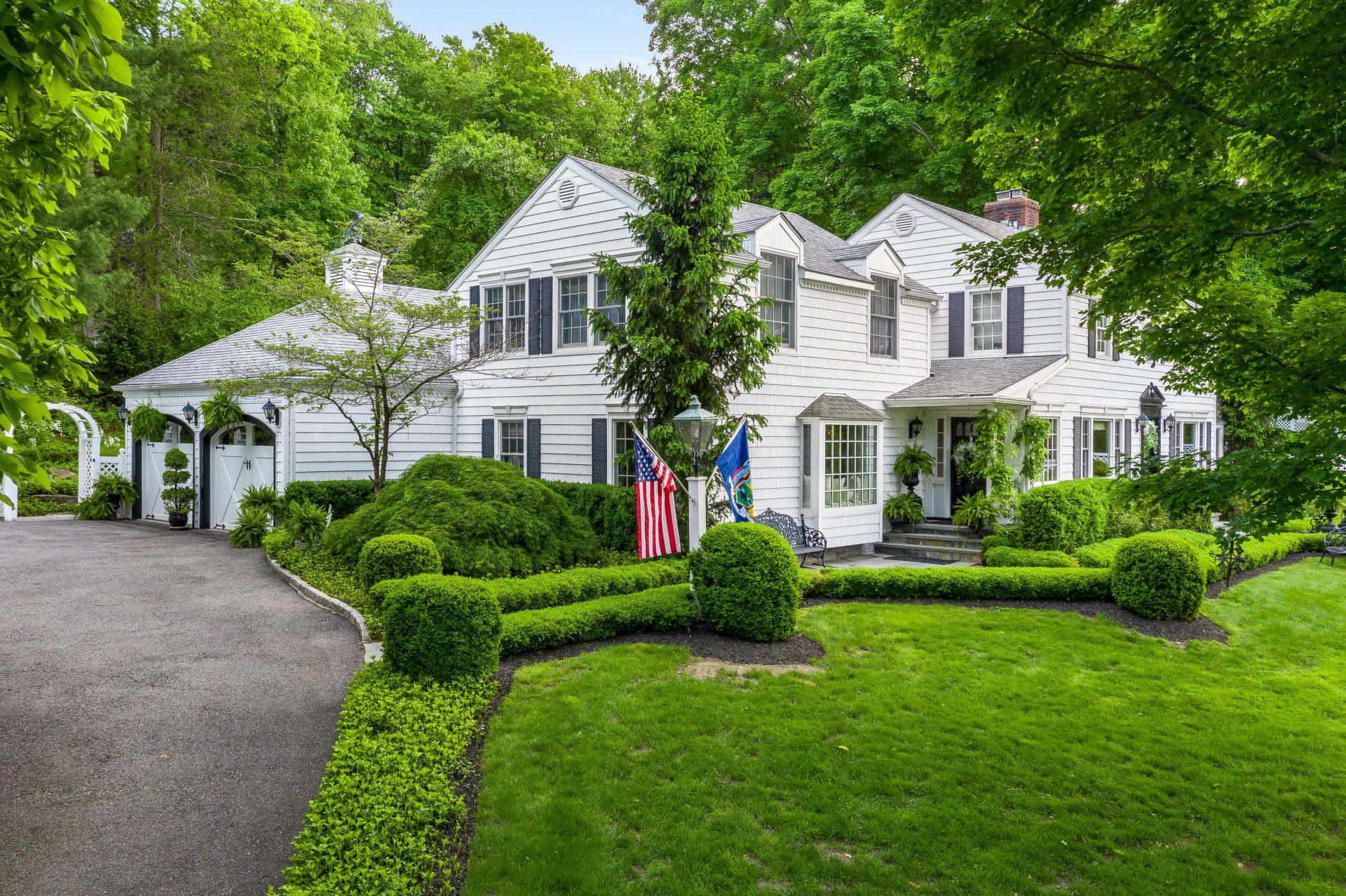 Governor Andrew Cuomo and Sandra Lee's longtime Westchester home is for sale. Click through to see inside.
Courtesy Houlihan Lawrence 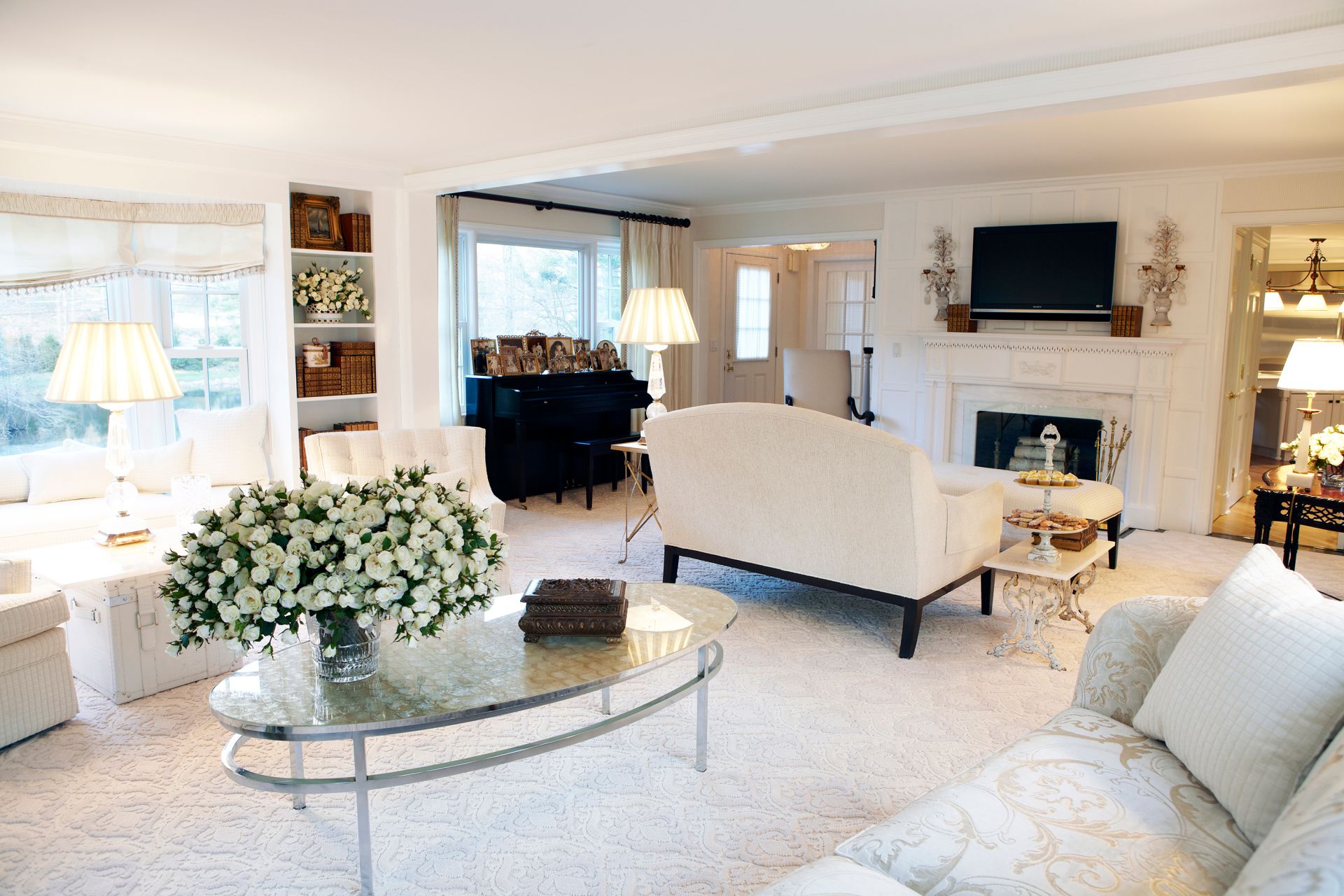 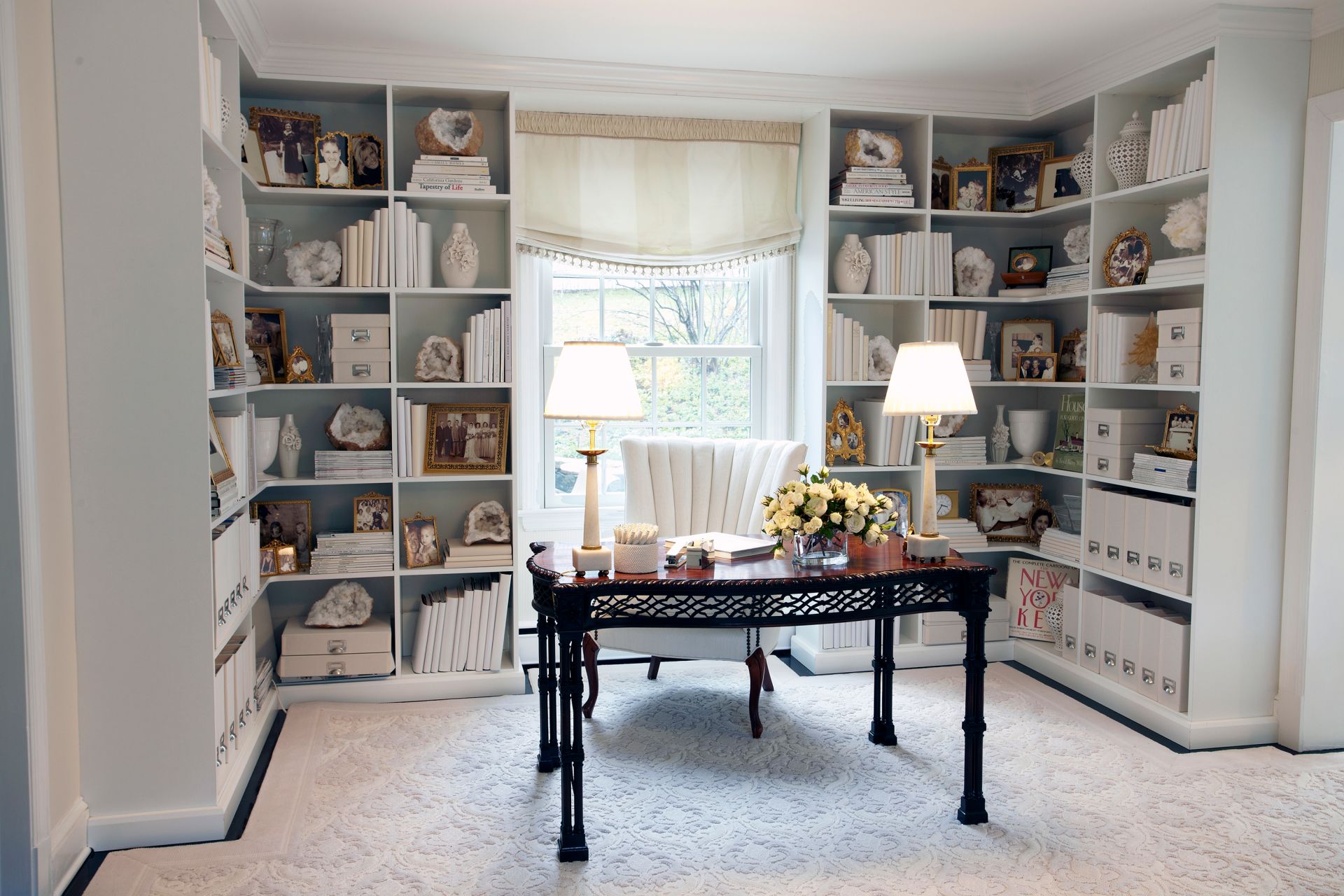 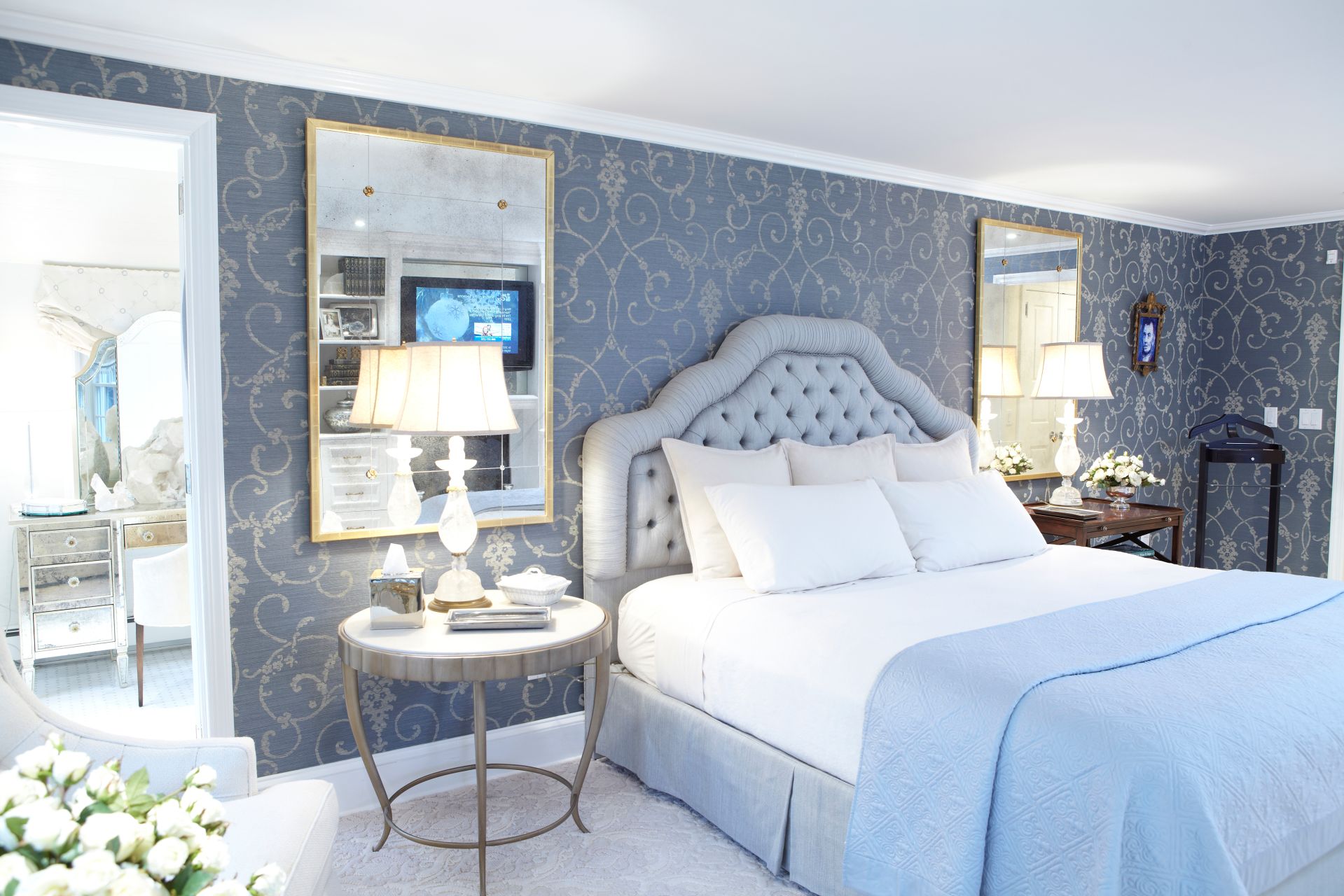 The master suite is on the second floor.
Courtesy Houlihan Lawrence
Advertisement 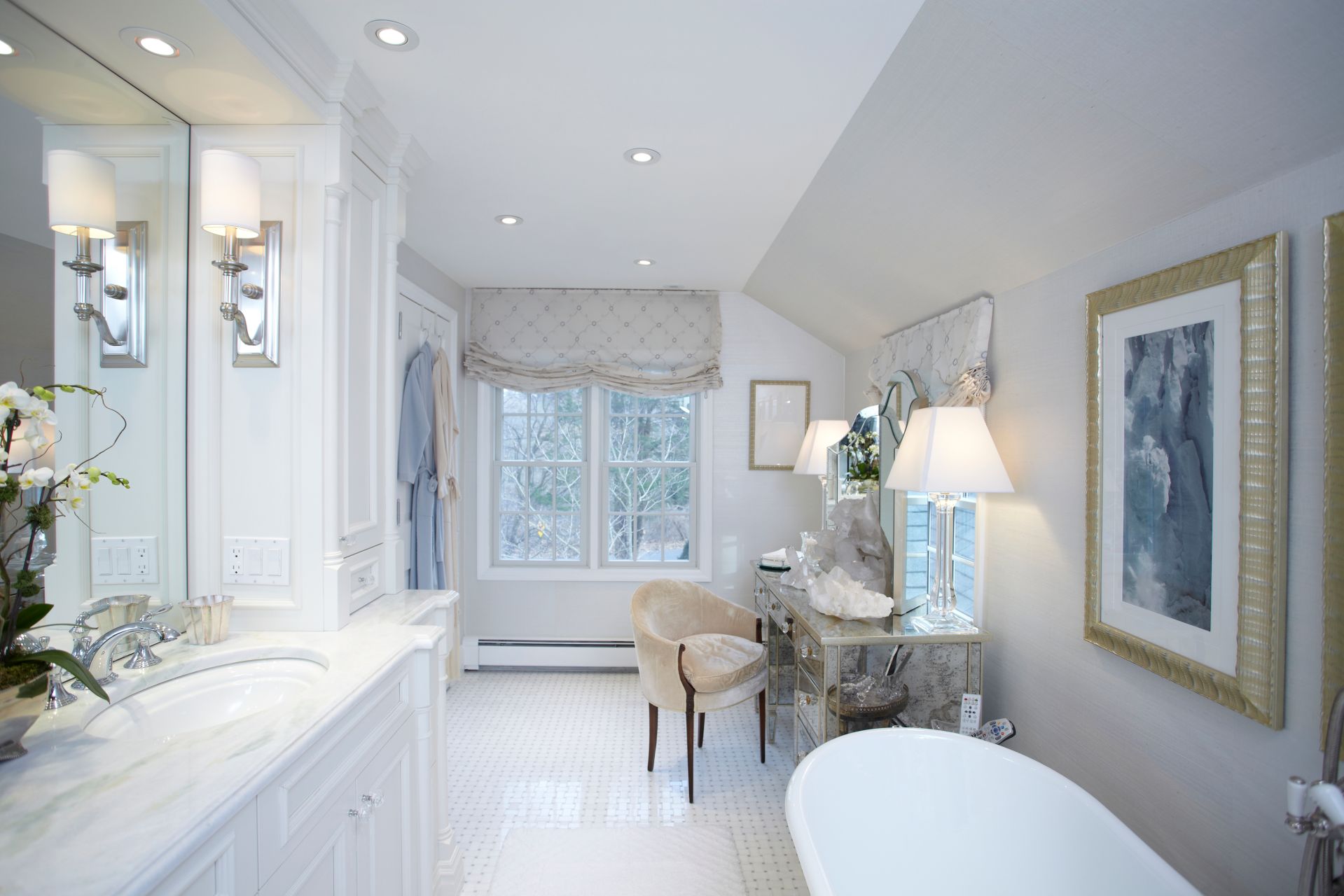 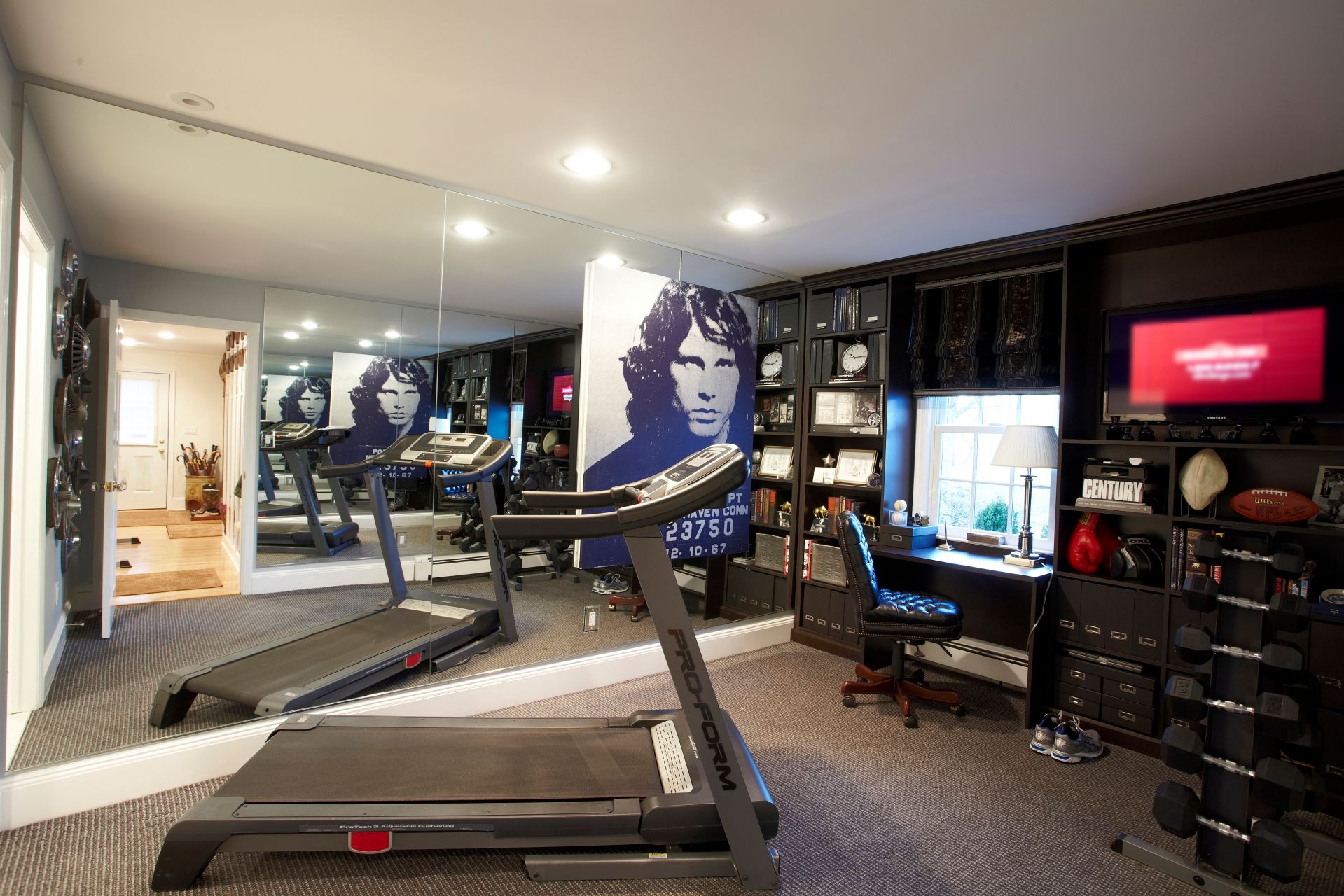 An exercise room or an office, apparently.
Courtesy Houlihan Lawrence 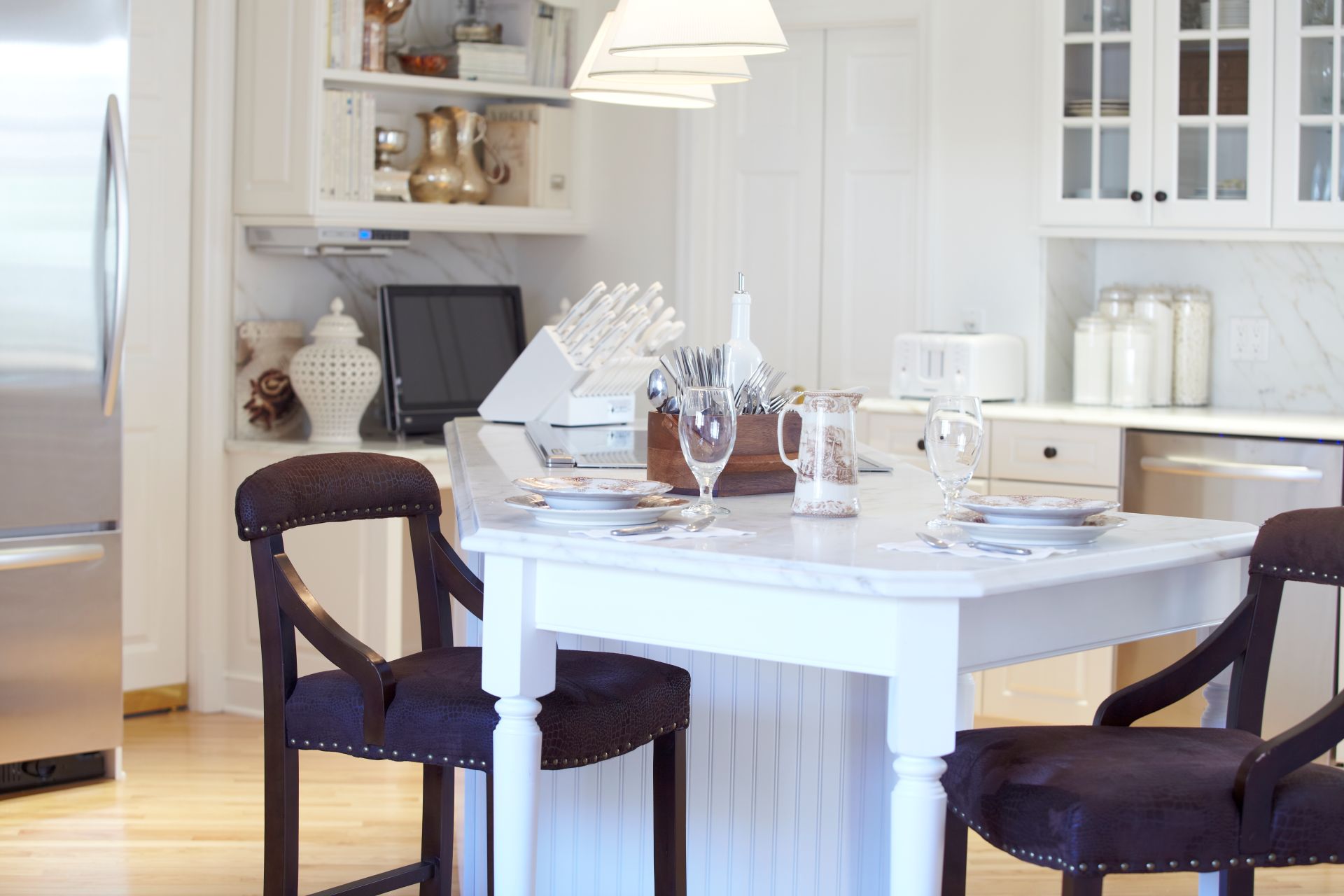 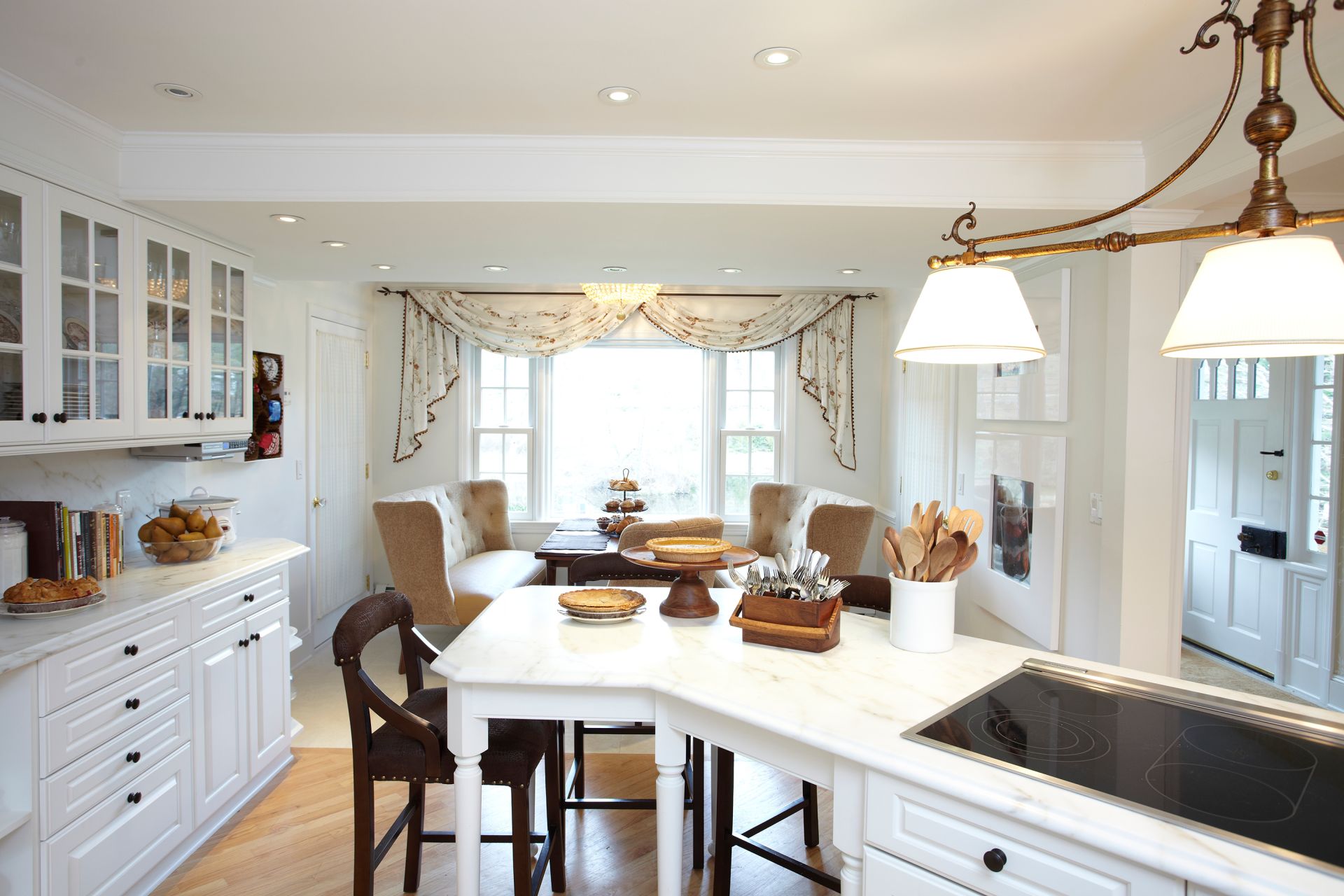 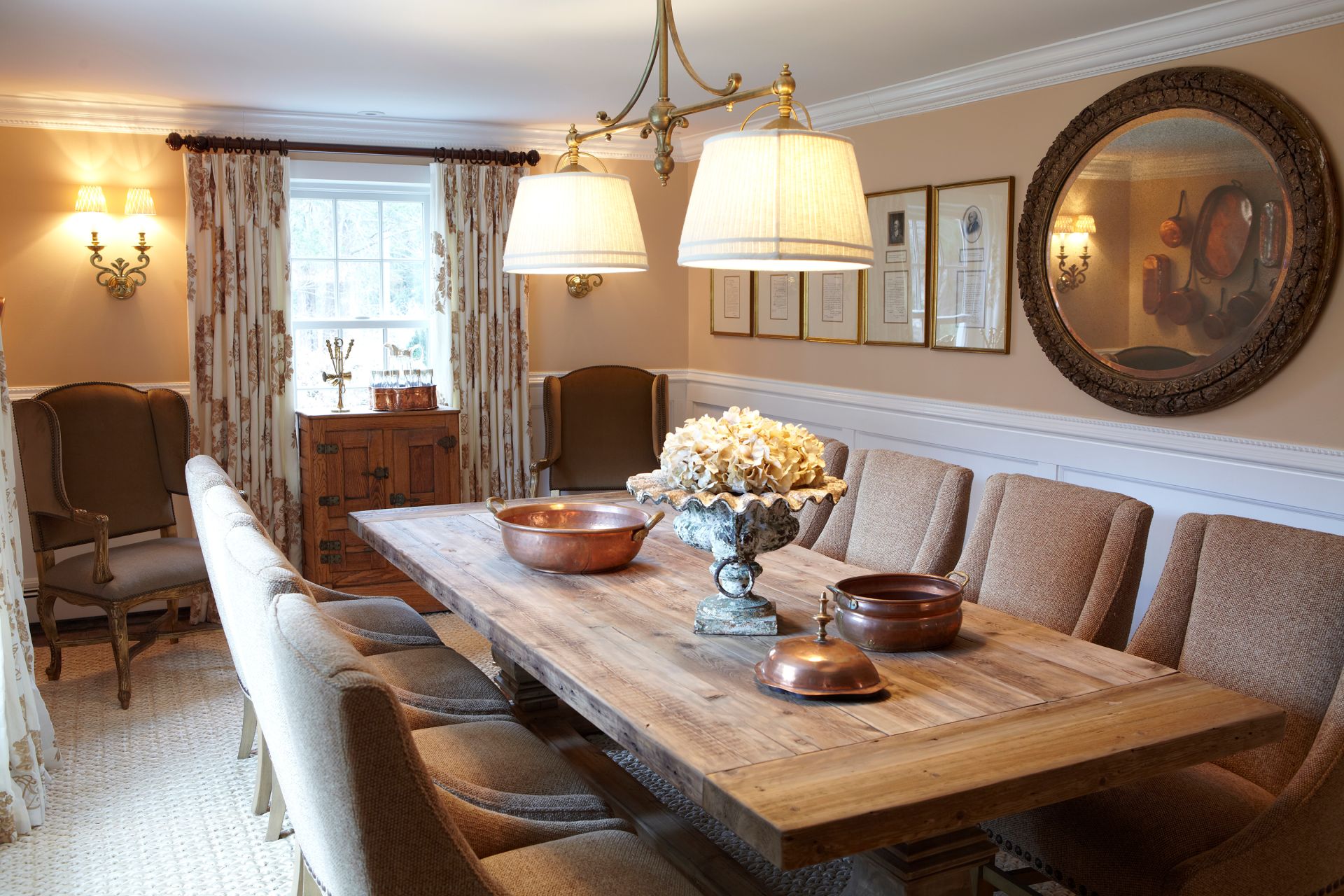 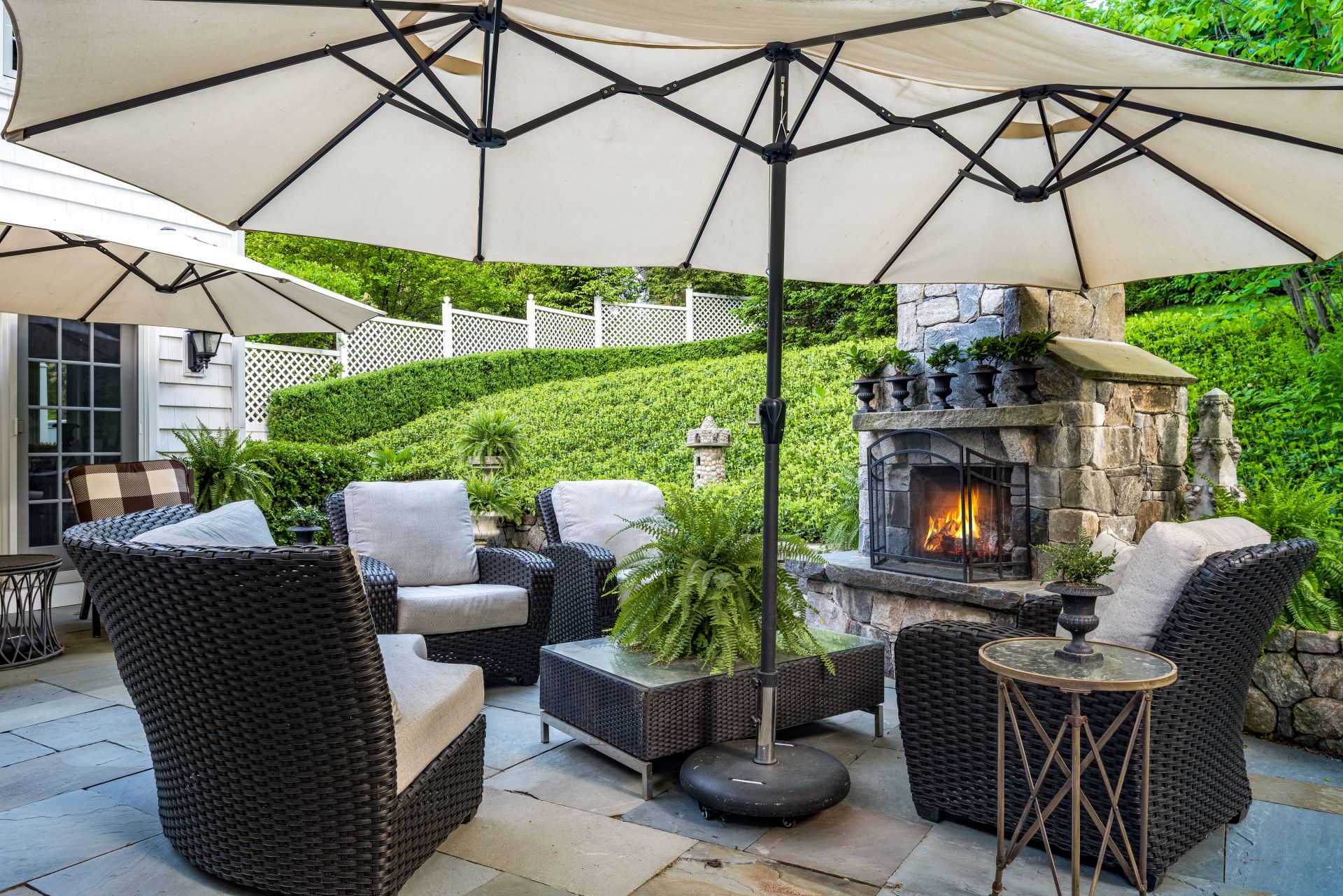 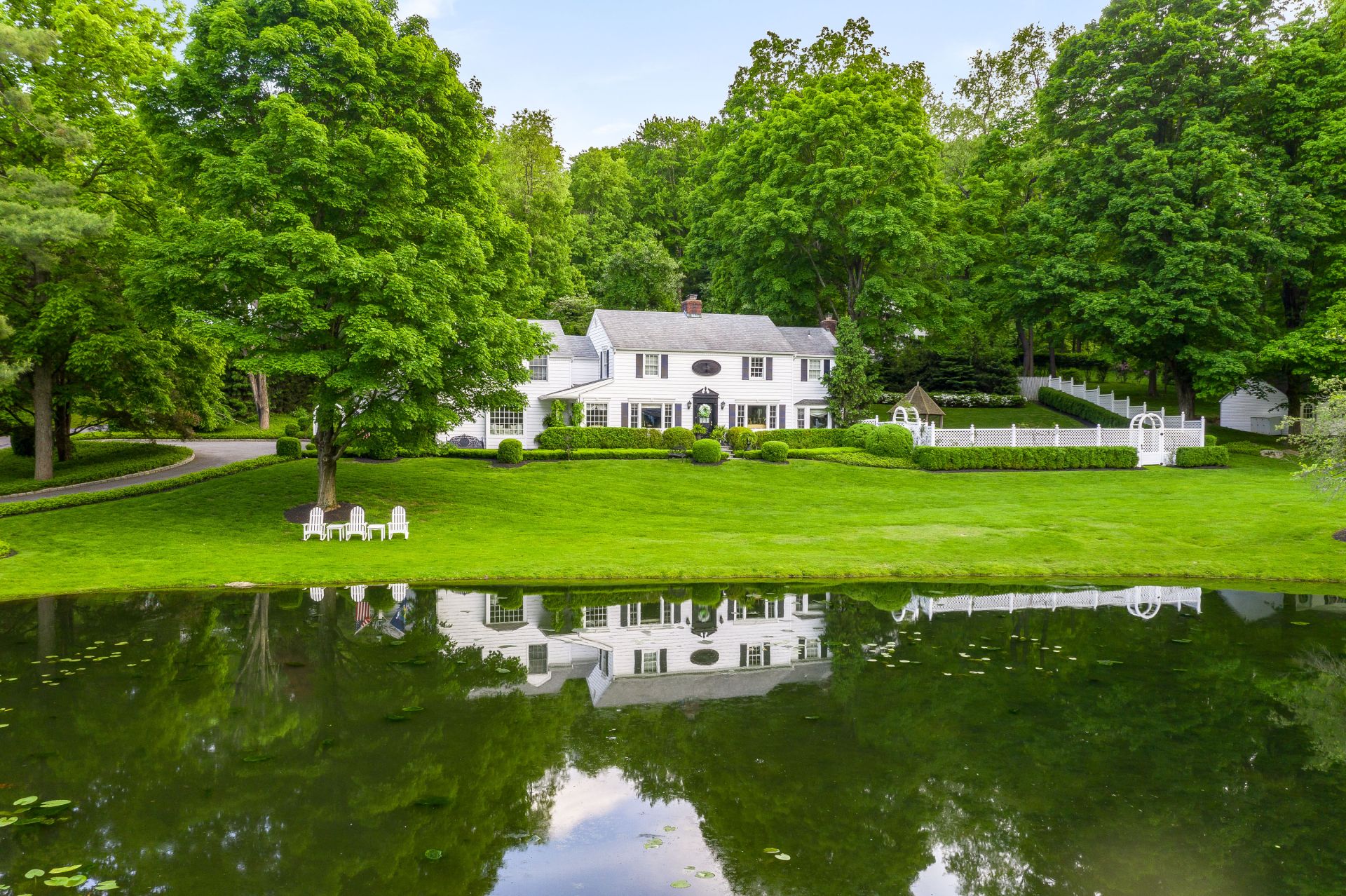 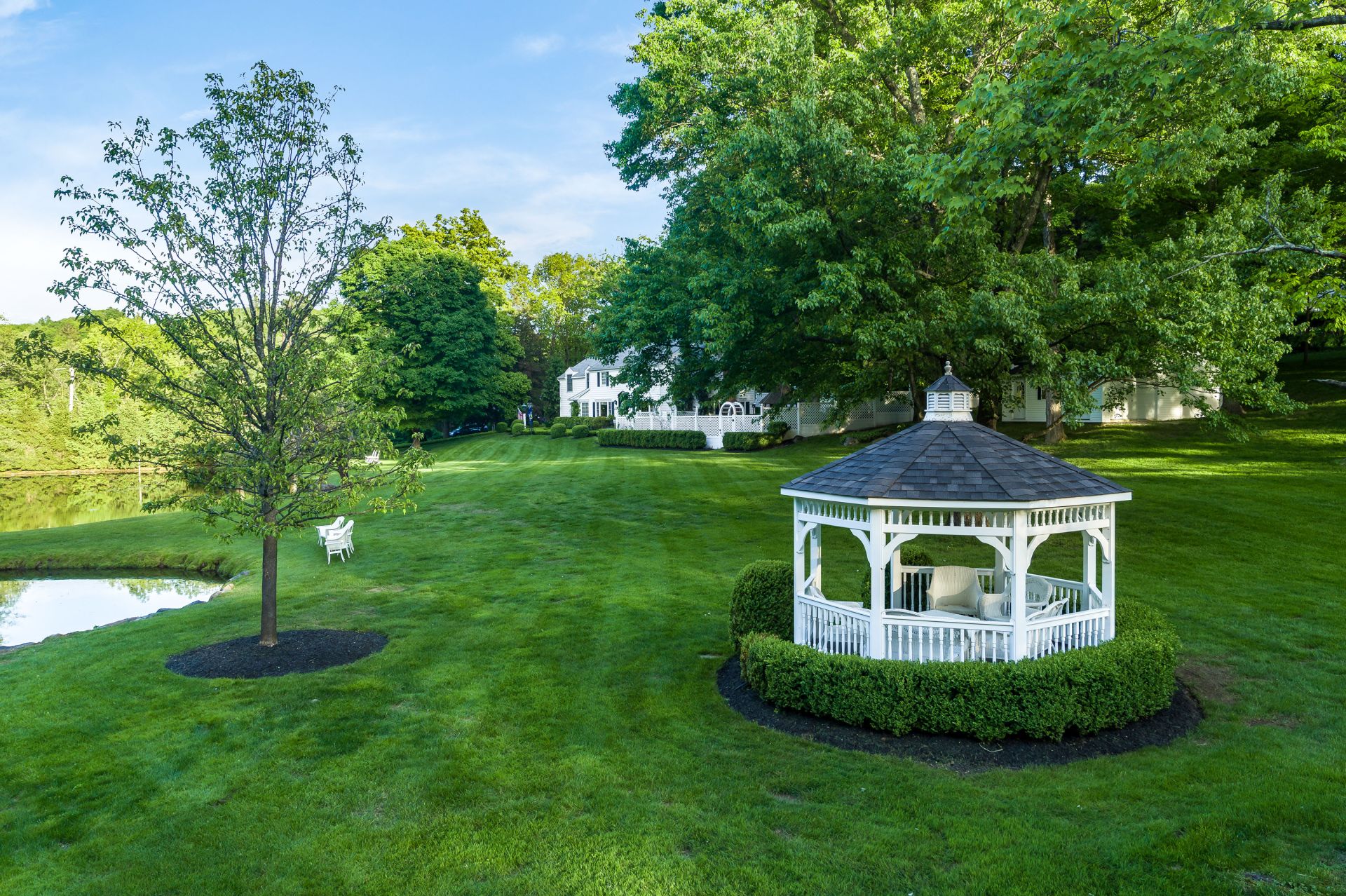 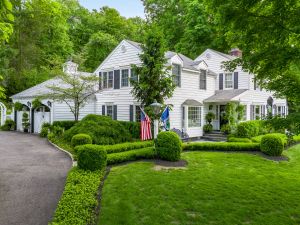 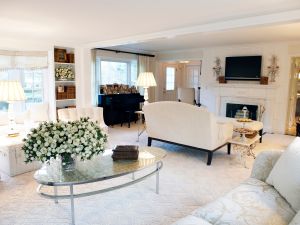 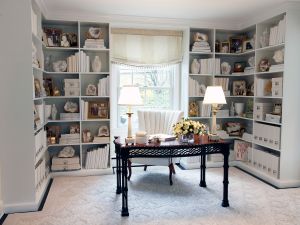 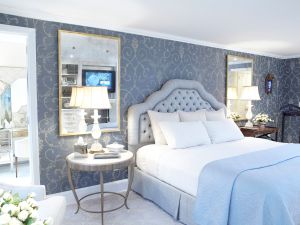 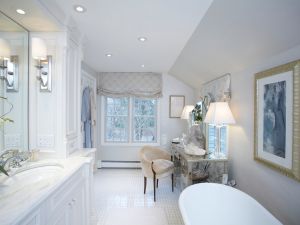 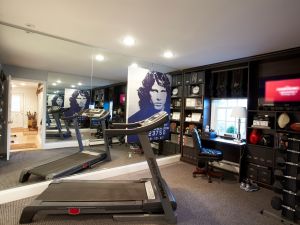 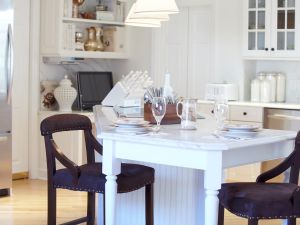 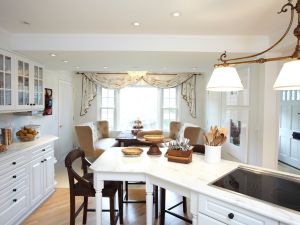 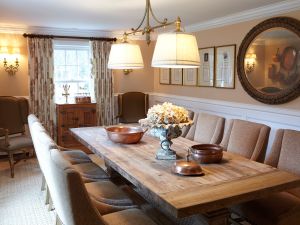 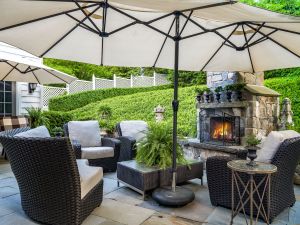 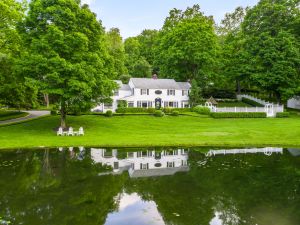 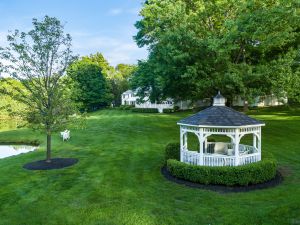 It appears that New York Governor Andrew Cuomo and celebrity chef and cookbook writer Sandra Lee are more determined than ever to part with the Mount Kisco home they’ve shared for the past several years, as they’ve just significantly slashed the asking price.

Lee is the one who actually purchased the 4,129-square-foot property, known as Lily Pond, back in 2008, though Cuomo moved in shortly after the transaction. The couple listed the four-bedroom, five-bathroom American Colonial-style abode for $2 million in May; Lee told the New York Times that the couple is downsizing now that Cuomo’s children have all moved out and they don’t need all the space with their other homes.

It’s only been three months since they offered the upstate New York property up for grabs, but now the couple has slashed the price down to $1.7 million.

There are two formal front entries, as well as a double living room with dual marble fireplaces and an oversized window seat. There’s also a step-down sunken family room with a brick fireplace, built-ins and another window seat, perhaps for reading the many, many cookbooks that surely line this house.

The kitchen is obviously all top of the line, with white marble countertops, a walk-in pantry and a center island with bar seating, plus a side nook. There’s a breakfast area by the window as well as a more formal, separate dining room. There’s also a library-den and a home theater, plus an exercise room, per the listing held by Houlihan Lawrence agent Harriet Libov.

The master suite is up on the second level; it has a fireplace, sitting area and a window suite, and the bathroom is fitted with a tub and dual vanity. There’s also a large walk-in closet.

Outside, the sprawling estate isn’t yet decked out with a pool, but there is a full pond with its own waterfall and a gazebo..

As for where Cuomo and Lee are going next? Well, it’s not like they need to add any other homes to their current real estate portfolio—they already spend time in the Manhattan apartment and Hamptons home they own, not to mention the governor’s mansion.