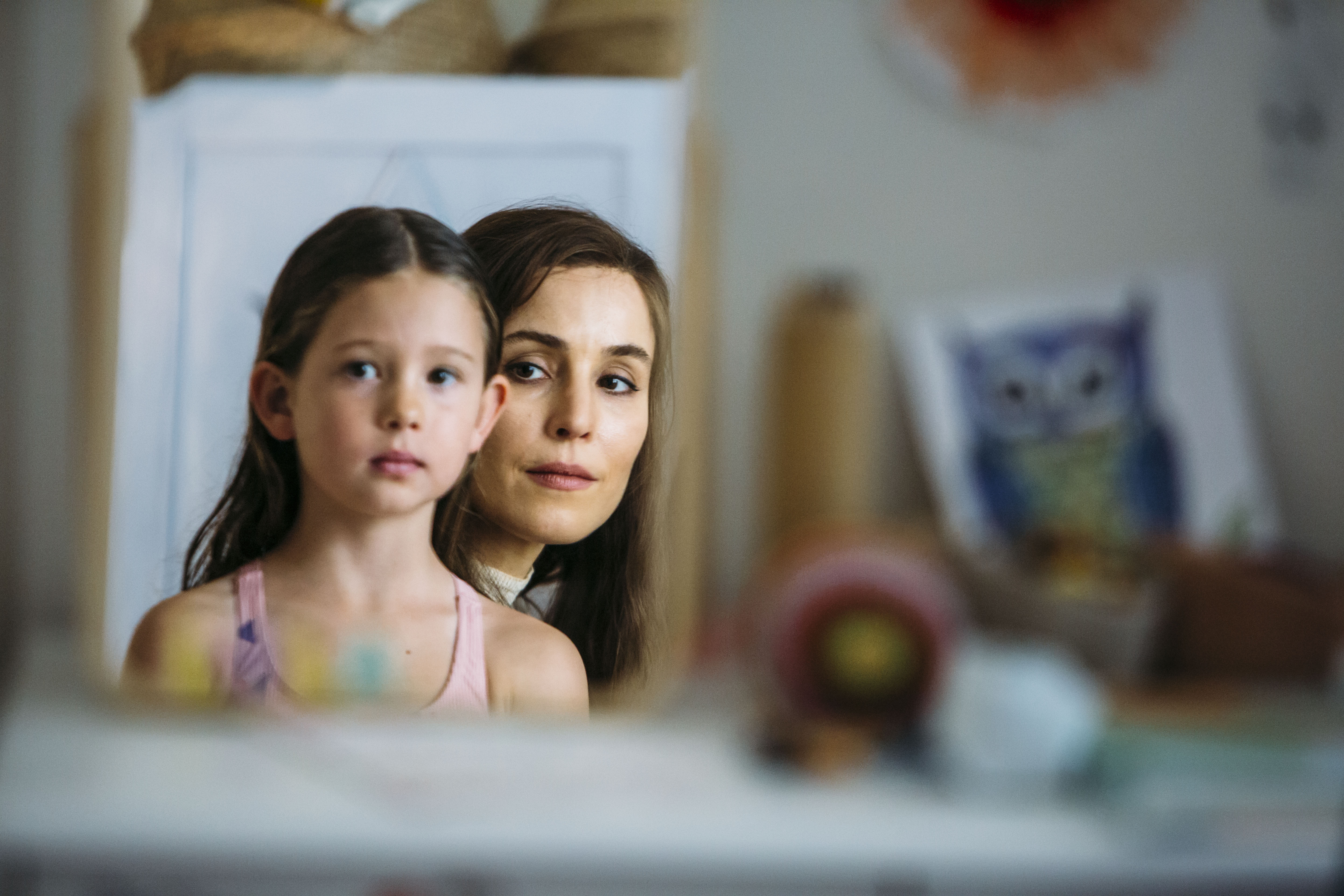 Annika Whiteley and Noomi Rapace in Angel of Mine. Lionsgate

In the taut Australian psychological thriller Angel of Mine, Noomi Rapace, so memorable in The Girl with the Dragon Tattoo, plays a divorced, depressed and deeply troubled Melbourne single mother named Lizzie who has been under treatment for mental illness since the loss of her daughter, who died in a hospital fire as an infant. Now, at a party attended by her son, she sees a 7-year-old girl who lives in their neighborhood and believes she is her own. Obsession grows rampant despite the logical denials by her parents and her ex-husband Mike (the always reliable Luke Evans), and the suspense begins.

SEE ALSO: ‘After the Wedding’ Is a Mediocre Remake with Valiant Performances

Firmly convinced that a mother always knows her own child no matter how much time has passed, Lizzie takes smartphone photos, watches the little girl through her windows, and invades the child’s home under the pretense of feigning an interest in buying her parents’ house.

A woman of extremes, she tries to distract herself from her unhinged focus on the impossible by popping anxiety pills, fighting with Mike and her loving but distraught parents, and making love to a stranger with insatiable passion. But her path is clear. You know where this is going, and the way Lizzie brazenly enters the neighbors’ house at night in search of DNA evidence is not entirely convincing.

Still, the cliché-resistant screenplay by Luke Davies and David Regal and the understated direction by Kim Farrant lead you into elements of surprise you do not anticipate as the film detours into a shock ending that will leave you wide-eyed with awe. The plot twist turns the tables on everyone and charges the narrative with the jolt of an electric shock treatment, but everyone involved miraculously manages to make the elements believable without piling on a lot of familiar Hollywood melodrama.

Yvonne Strahovski, as the bewildered and suspicious mother of the child Lizzie is stalking, is a wonderful counterpart to Rapace, whose expressive face combines elements of apprehension, determination, conviction and panic. Angel of Mine is a much better meld of psychodrama and soap opera than it appears on the surface. 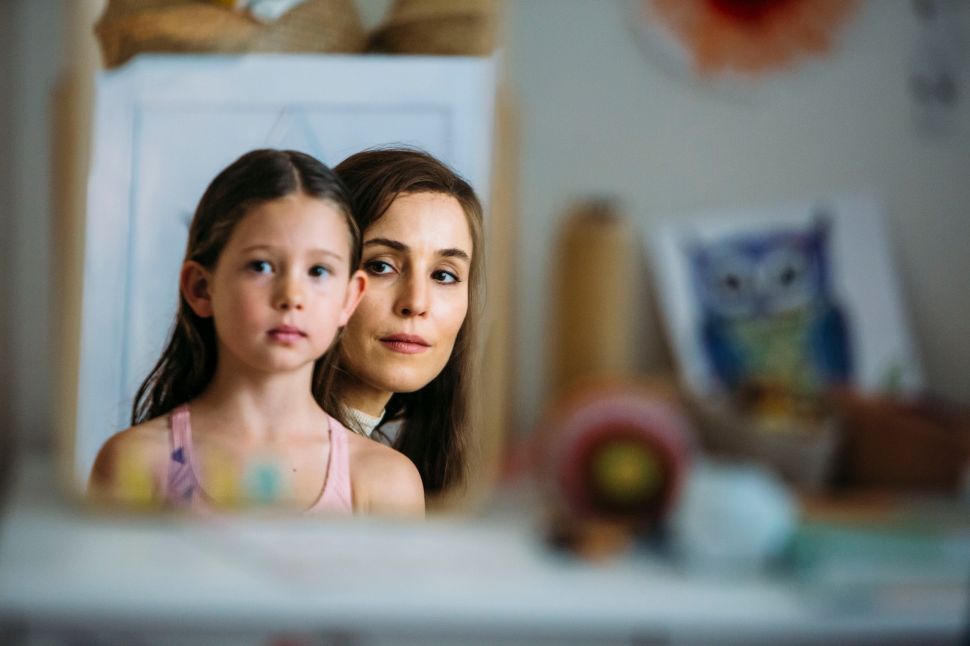