In late 2018, Megan Ellison was reportedly “reevaluating” the film division of Annapurna Pictures following a string of box office flops. In March, it was reported that the studio’s three starry Christmas releases—If Beale Street Could Talk, Destroyer and Vice—lost a combined $35 million. Just a few weeks ago, it was rumored that the studio, which had entered into a distribution deal with MGM to create the United Artists Releasing banner earlier this year, was flirting with bankruptcy as it faced a $200 million deficit, though Ellison denied such speculation in an internal memo. Now, it appears as if Annapurna Pictures will indeed live to fight another day.

The studio has resolved its debt situation after weeks of negotiations with leading financial organizations, according to Variety. The deal, which is said to have closed in the last couple of days, would see participants in the studio’s “revolving credit facility receive roughly $0.82 on the dollar to cure more than $200 million in debt,” per the outlet. Annapurna’s line of credit was initially set in 2017 and used primarily for marketing and promotions. The studio will not seek out a new line of credit and will instead determine financing on a case-by-case basis moving forward.

As a producer and studio chief, Ellison has been known to fund awards-worthy and adult-skewing dramas such as Zero Dark Thirty, Her and American Hustle. In 2017, Annapurna moved into distribution but has rarely seen a quality return on its investment outside of last summer’s Sorry to Bother You, which grossed $18 million against a $3.2 million budget. For reference, The Sisters Brothers, starring Joaquin Phoenix and John C. Reilly, cost $40 million and earned just $3 million at the domestic box office.

A previous version of this article stated that Annapurna was involved with the upcoming James Bond film, No Time to Die, when MGM is in fact distributing the film domestically through their releasing banner United Artists Releasing (UAR). 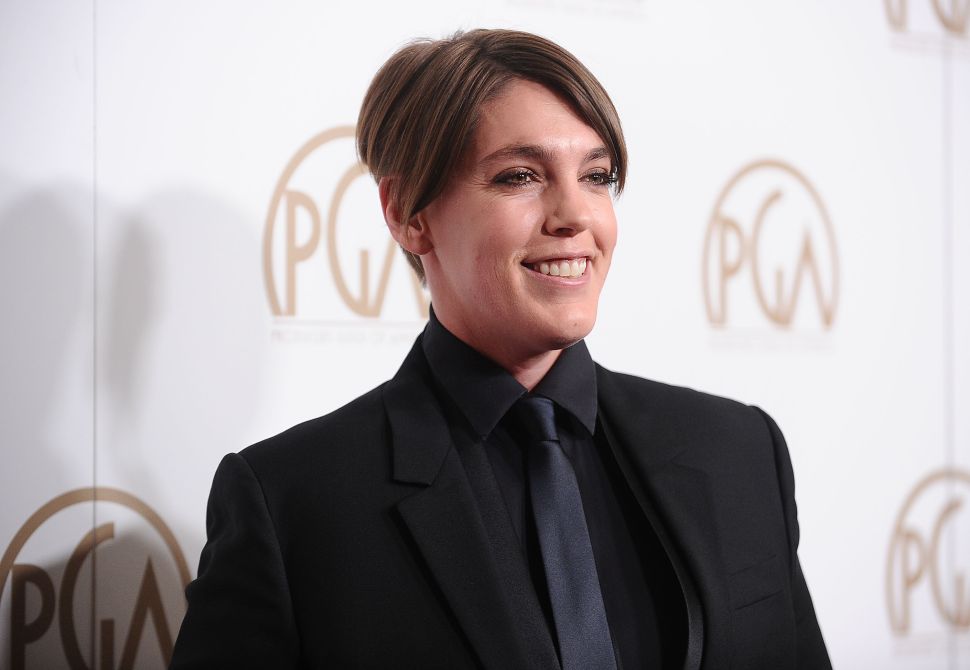