The High Museum of Art in Atlanta, Ga., has made some fascinating acquisitions over the past couple years, but the institution was just bequeathed a particularly excellent collection of Impressionist and Post-Impressionist works that will surely draw a lot of new and returning visitors by the end of 2019. Philanthropists Doris and Shouky Shaheen were responsible for the gift, which includes 24 paintings by distinguished artists including Claude Monet, Pierre-Auguste Renoir, Henri Matisse, Jean-Baptiste-Camille Corot, Camille Pissarro and Maurice de Vlaminck. “Their collection is really a godsend,” museum director Rand Suffolk told the New York Times. “It’s the kind of blessing that we would not be able to orchestrate on our own.”

Indeed, when the status quo is churning along like it’s supposed to, the relationship between philanthropists and museums is a productive and symbiotic one. If a successful business owner spends years accumulating significant wealth, it’s only natural that she might want to spend her downtime cultivating an enviable art collection so as to telegraph her fantastic taste. As she gets older, however, the natural next step is to pass along this art collection to a public institution: this conveys her willingness to give back to her community.

SEE ALSO: I.M. Pei’s Impressive Art Collection Will Be Auctioned Off by Christie’s

Recently, however, global criticism of the Sackler family and the clan’s opioid crisis money has forced the art world to confront the fact that it was willing to accept huge donations from people who have actively worked to make people’s lives worse. In July, the Louvre removed the Sackler name from its walls but declined to specify why.

All of which is to say: obviously, it’s not a bad thing for museums to receive two dozen precious paintings from people who are generous enough to offer them. However, as more and more people begin to challenge the largely ineffective nature of the philanthropist class in the midst of a planet wracked by inequality, artistic gifts will no longer be able to obscure the disparity between the 1 percent and the destitute. 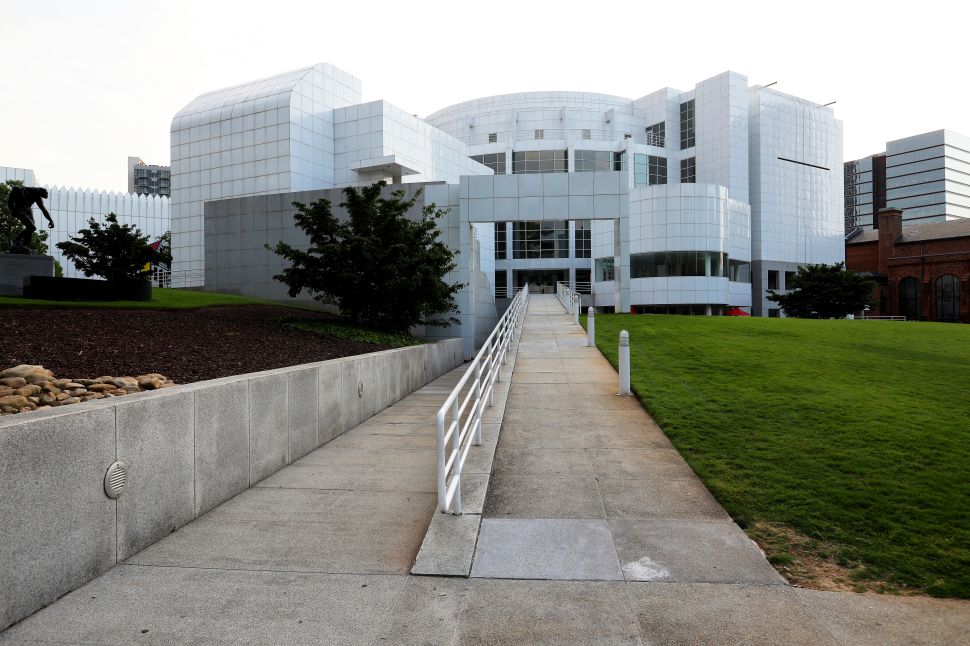