Direct-to-consumer investors are betting on green thumbs. And it’s no surprise, given that millennials have become known for their houseplant obsession.

A new startup capitalizing on the Instagrammable trend is Detroit-based Bloomscape, which has caught the attention of several well-known founders and CEOs. Bloomscape, which launched in 2018, just closed its Series A funding round with $7.5 million, thanks to several investors such as Revolution Ventures and Endeavor.

Last September, the company raised a seed round of $1.7 million from Detroit’s Ludlow Ventures, followed by another seed round from Liz Keen, an angel investor who’s also backed Away.

“Our generation has shown an amazing amount of interest in plants,” Mast told Forbes. “But we’re seeing a growing demand for living room-ready, potted plants shipped directly from the greenhouse to your door.”

Bloomscape claims what sets it apart is the fact that its plants ship “direct from the warehouse,” instead of going through multiple distribution stops the way they do before arriving at retail shops. Items start at $35 for table-top potted plants like spider plants or aloes, and go up to $195 for extra-large plants such as majesty palms.

According to Bloomscape’s website, the plants are “shipped with care and experience” thanks to patent-pending packaging technology that helps regulate plants’ temperatures, protect roots and “keep them healthy while they travel.” All plants come in modern, durable pots with several mix-and-match color options.

The startup is part of the blooming house plant direct sales scene, which includes the Sill and Greenery NYC, catering to young professionals looking for plants to spruce up their homes. 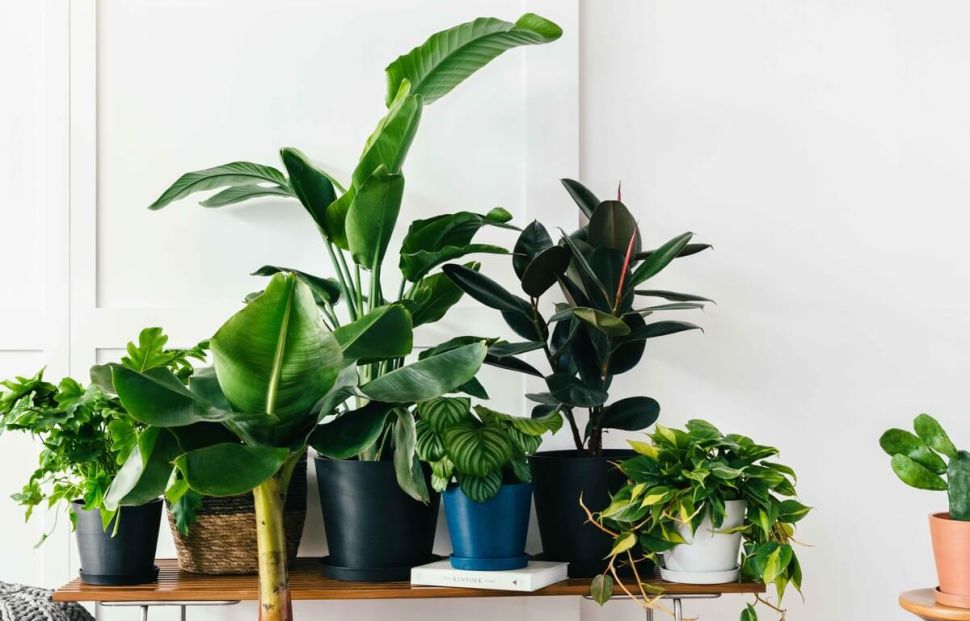