Despite the record-breaking totals Disney is posting at the box office this year, 2019’s theatrical ticket sales are still lagging behind last year. The summer box office is down 2%, while overall year-to-date numbers have seen a 6% decline.

All of this is a fancy of way saying movies need to make more money.

Fortunately for the industry, there are five upcoming films that could supercharge 2019’s box office and close the distance on 2018.

The first film walloped all expectations with a boffo $123 million opening (a September record) en route to becoming the highest-grossing horror film ever with $327 million domestic and more than $700 million worldwide. Opening in the same weekend frame as its predecessor, It: Chapter Two is on pace for a similar run.

The anticipated horror sequel is eyeing a healthy $110 million opening and is the biggest pre-seller horror film ever tracked by Atom Tickets. With added value elements, such as Jessica Chastain, James McAvoy and Bill Hader and a built-in generational fan base dating back to Stephen King’s original 1986 novel, the movie could easily threaten the totals of It.

Warner Bros. released the final trailer for Todd Phillips and Joaquin Phoenix’s Joker on Wednesday, and it’s already racked up more than eight million views on YouTube. The first trailer, released four months ago, is closing in on 60 million views. Both comic book fans and general audiences appear to be excited for this grounded and realistic take on the iconic Batman villain. Joker isn’t connected to any existing cinematic universe and doesn’t draw direct inspiration from the comics, and that seems to be striking a nerve.

In its long range forecast, Box Office Pro has projected an opening weekend between $60 million and $90 million and a final domestic of $175 million. Not too shabby for a movie that cost just $55 million to make.

The 2013 original still stands as Disney Animation’s highest-grossing film ever (The Lion King notwithstanding) with more than $400 million domestic (that’s Jurassic World money right there) and nearly $1.3 billion worldwide. That total included a show-stopping $249 million in Japan.

But unlike Frozen, which didn’t face much family-friendly competition during the first two months of its run, the sequel must battle against the next two entries on this list, as well as the animated Spies in Disguise. In all likelihood, Frozen 2 will be a big box office hit but fail to surpass the totals of the first film.

Jumanji: The Next Level (December 13)

No one saw the Dwayne Johnson, Kevin Hart, Jack Black and Karen Gillan action-comedy erupting at almost $1 billion globally. Yet the well-received pseudo-sequel to Robin Williams’ Jumanji worked as effective programming against Star Wars: The Last Jedi and launched a new franchise. Sony will attempt to replicate that success again this year.

Under Disney, Lucasfilm has released four new Star Wars films, three of which have surpassed $1 billion at the global box office. As the decades-in-the-making conclusion to the main Star Wars saga, what do you think is most likely to happen with The Rise of Skywalker?

Star Wars: Episode III—Revenge of the Sith earned 30% more than Star Wars: Episode II—Attack of the Clones. If the upcoming movie sees a similar jump, Disney is going to have a massive hit on its hands. Even if it doesn’t experience the same surge in ticket sales, it’s as close to a $1 billion guarantee as you can get in cinema. 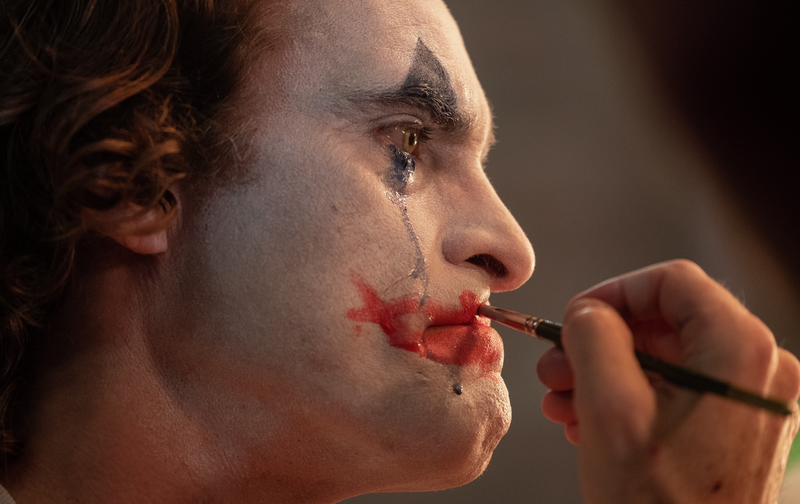