After five months of trying to find a buyer for her Laurel Canyon home, Brie Larson has officially parted with the property. Alas, she didn’t score any kind of a profit, as the actress ended up accepting a loss on the house.

Larson sold her 2,905-square-foot Los Angeles abode for $2.17 million, a bit less than the $2.25 million she paid for the house back in May 2016. The Academy Award-winning actress started out with higher hopes for the three-bedroom, three-bathroom residence, as she listed it for $2.45 million in March this year, though just one month later she cut the price down to $2.35 million. She sliced it down to a touch under $2.3 million by May, at which point the house went into contract.

SEE ALSO: Ellen Pompeo’s Hamptons Home Is Back on the Market for $3.5 Million

There are floor-to-ceiling windows throughout the home, with sliders and skylights. The living room has double height ceilings, with a loft space.

There’s another family room with a white brick framed fireplace, built-ins and wood-beamed ceilings that’s adjacent to a dining space. The open eat-in kitchen is equipped with stainless steel appliances, white cabinetry and black countertops, with a breakfast bar and counter seating.

The master suite takes up the entire back section of the home, with a large walk-in closet and an updated bathroom. The listing, held by Compass broker Tori Horowitz, notes that the master also has private access to an outdoor spa.

There’s no pool on the 0.18-acre property, but there is an al fresco dining area.

Not one, but two amazing #midcenturymodern homes open from 2-5pm on this gorgeous day!! 2539 Greenvalley Road will not have another public open house so come on over. And 3127 Chandelle was just reduced by 100k! Gas up the car, take the top down (sunscreen required), enjoy the sunshine and cruise Laurel and Nichols canyon to see both! More info in #linkinbio . . . #realestate #losangelesrealestate #hollywoodhills #larealtor #midcentury #midcenturystyle #house #houses #windows #weekending #househunting #openhouse #openhousela #realtorlife #hausenvy #canyonhaus #home #welcomehome

While it seems Larson hasn’t made any new big real estate moves on the West Coast just yet, it appears that she does still own her longtime Studio City house, per Variety. The actress purchased the home for a touch under $900,000 about 10 years ago, and she still maintains ownership of it. 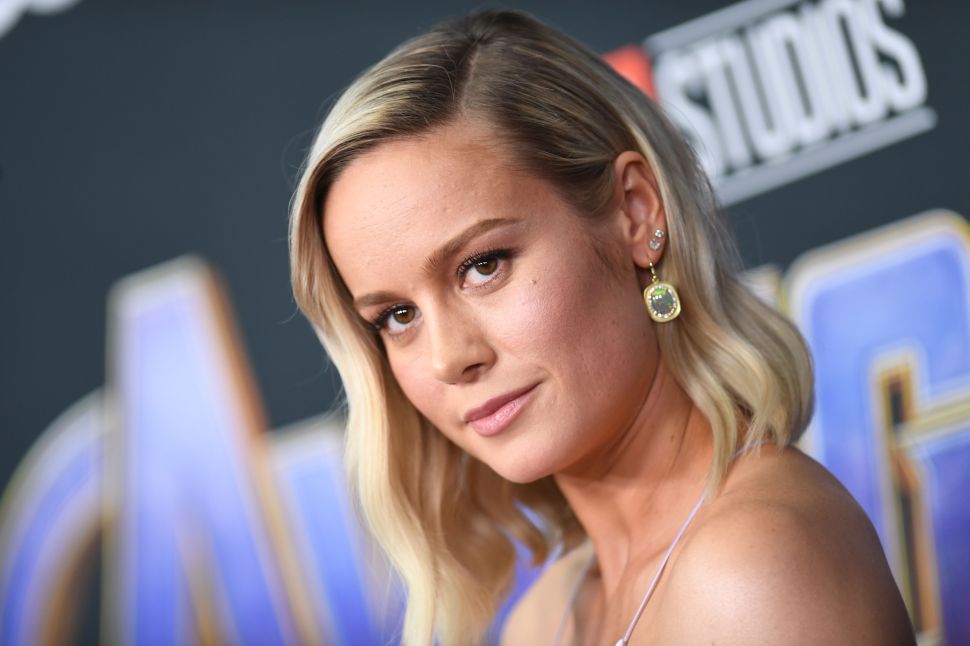