The CBD Wild West could be tamed by the feds soon. That is, if the government decides to impose new Food and Drug Administration (FDA) regulations on cannabidiol (more commonly known as CBD) sales.

The call for FDA action more was summed up in an opinion piece by former FDA commissioner Scott Gottlieb, published in The Washington Post on Tuesday, titled “The CBD craze is getting out of hand. The FDA needs to act.”

Gottlieb, who left the FDA in April to return to the private sector, outlined why a crackdown on the fledgling CBD industry is necessary for consumer safety. Products containing CBD, such as oils, creams and even pet food, have become popular among shoppers without proper compliance by producers, the former commissioner wrote. Since the national decriminalization of hemp in 2018, there has been a major spike in startups selling cannabidiol-infused products for wellness purposes, which Gottlieb argues is still illegal.

“Many of the compound’s expansive benefits are fanciful, and in fact, the sale of much of the product is illegal under current law,” he wrote. “The Food and Drug Administration must act to make sure commercial interests don’t strip away any legitimate value that the compound might have.”

The marketing of health-benefit claims of CBD are arguably in need of better ordinance, but the growing industry, which is expected to reach $20 billion in the next five years, is unlikely to fold anytime soon. However, it will need to adjust to modified regulations.

Ana Rosenstein, founder of CBD-based capsule producer Kaleidoscope Labs, told Observer that she welcomes regulation for the industry. “I think the industry is dangerously under-regulated with far too few quality control requirements,” she explained.

Rosenstein said that when she started her company, the team chose to implement their own safety precautions during production, even those not required by law. These include childproof packaging, a 21-plus age gate to the Kaleidoscope website, and “extensive internal and third-party testing,” which she said should be required.

Boris Shcharansky, chief operating officer at Papa & Barkley, agrees that customer safety should come first in the cannabis industry. “We welcome additional oversight on the CBD industry as, ultimately, regulations protect consumers and preserve the integrity and safety of all products,” he said.

But given the young industry’s fast rise, there is the ever-present concern that growth could be halted by added laws. Jessica Mulligan, co-founder of Winged, a CBD product line for women, told Observer that excessive regulation could hinder consumers’ access to CBD products.

“The key will, of course, be to not over-regulate and make the barriers of entry too high for startups,” Mulligan said. She went on to point to industry organizations like Hemp Roundtable, which lobbies “for common sense solutions that protect consumers as well as are good for business.”

At the end of the day though, Rosenstein believes that clarity on compliance may “push a lot of players out of the industry, but it will also allow the responsible, reputable players to rise out of the ashes.”

Not to mention, legal guidelines will also bring the CBD industry out of the FDA’s “gray area.”

“Once we have regulation, things like banking, payment processing and even advertising won’t be as burdensome as they are now,” Rosenstein said. “Regulation increases the barriers to entry in some respects because standards are higher, but it also reduces them because so many of the hurdles to starting a CBD company will come down.” 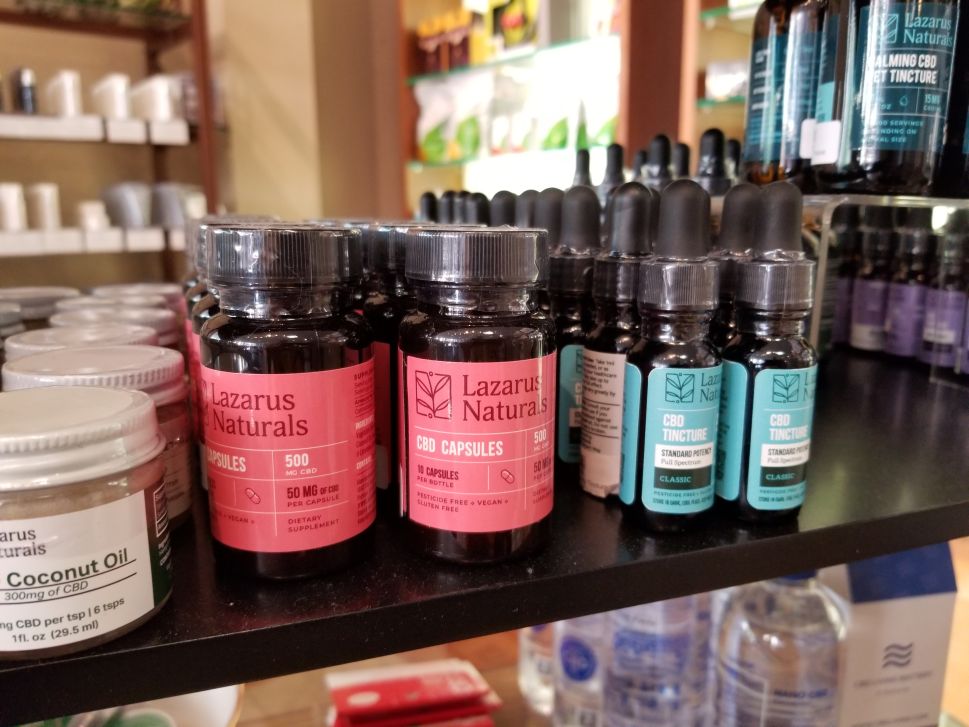