The cannabidiol (CBD) industry’s reliance on U.S. Food and Drug Administration (FDA) regulations is increasing, as evident by the latest earnings from CBD startup Charlotte’s Web.

The Colorado-based company announced a successful Q2, with a reported year-over-year revenue growth of 45%, bringing it to $25.0 million. Interestingly, Charlotte’s Web noted that 53% of its revenue came from retail outlets thanks to partnerships with national chains CVS and Kroger.

CEO Deanie Elsner said the startup has been “experiencing increased sales through both our e-commerce and retail sales channels.”

“Top tier mass retailers are entering the market as several national grocery and drugstore brands have announced their CBD plans,” she added. “The majority of these are now carrying Charlotte’s Web products. This is a significant development for the hemp CBD category.”

The executive predicted that a whopping two-thirds of global CBD sales will eventually come from large retailers.

Of course, as is the case for the entire CBD industry, Charlotte’s Web’s future merchandising plans will depend on how hard the FDA will come down on manufacturers. CBD producers expect the FDA to pass more robust regulations on marketing and benefit claims, as the products’ explosion of popularity continuous.

“Where we fall within this range will substantially be determined by future developments with the FDA, associated retailer response, and the timeline of these events,” Charlotte’s Web chief financial officer Rich Mohr said in the release.

Charlotte’s Web’s successful run could be hindered by the FDA’s decision whether or not to approve the use of hemp extract, which the regulator is already promising it won’t easily hand out.

In recent months, calls for more concrete laws for the sale of CBD-infused products have gotten louder. For example, earlier this month, former FDA commissioner Scott Gottlieb published an opinion piece in The Washington Post titled, “The CBD craze is getting out of hand. The FDA needs to act.”

Despite plans to expand further into mainstream retail, major CBD industry players like Charlotte’s Web could expect to face the same scrutiny as the rest of the up-and-coming CBD producers. 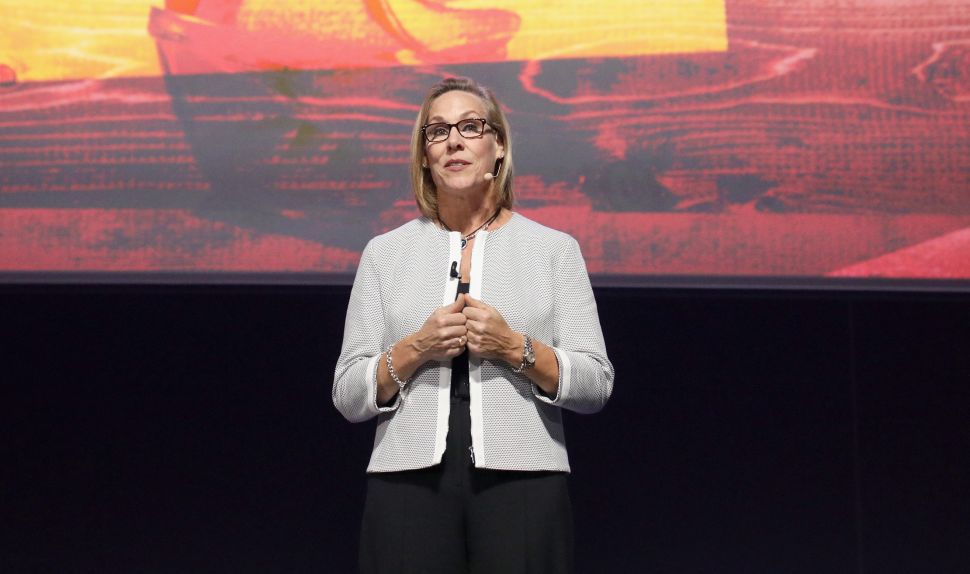