Only eight months after receiving her new appointment as chairman of the auction house Christie’s Asia, trailblazing executive Rebecca Wei has reportedly resigned amidst recent uncertainty surrounding the Chinese art market. She had been with Christie’s since 2012. “Art market insiders said on Tuesday that, while Wei’s departure had come as a surprise, even within the company itself, there had been speculation she was not comfortable with being Christie’s Asia chairman,” reporter Enid Tsui wrote.

According to the South China Morning Post, Christie’s spring 2019 sales in Hong Kong were down 18 percent from last year; a not-insignificant stutter that could be related to the looming specter of global recession and the tumult created by the US-China trade war. More recently, mass protests against a proposed extradition bill have kept citizens of Hong Kong locked in conflict against the police and against disinformation campaigns for months.

“I am immensely proud of the growth that has been achieved during my time with Christie’s, in regional sales as well as Asian contribution to Christie’s global revenue,” Wei said in a statement. “We are well-positioned to further expand and serve collectors in the region in the years ahead.”

Just two months ago, Wei emphasized in an interview with the consulting firm McKinsey & Co. that the Greater China art market was being healthily saturated with new money coming from “the first-generation rich buying art.”

“The new generation coming in from Asia is increasingly interested in Western art and contemporary art,” Wei continued. “Perhaps there is a generational shift emerging. I find that their interest tends toward associations with childhood and is shaped by what they enjoy in life, as well as where they grew up and their educational background.” In the same interview, Wei went on to say that Hong Kong comprises 40 % of Christie’s Asia business.

Placed in context with her unexpected departure, it’s not a leap to surmise that the current unrest in Hong Kong may have contributed to Wei’s decision to leave Christie’s. 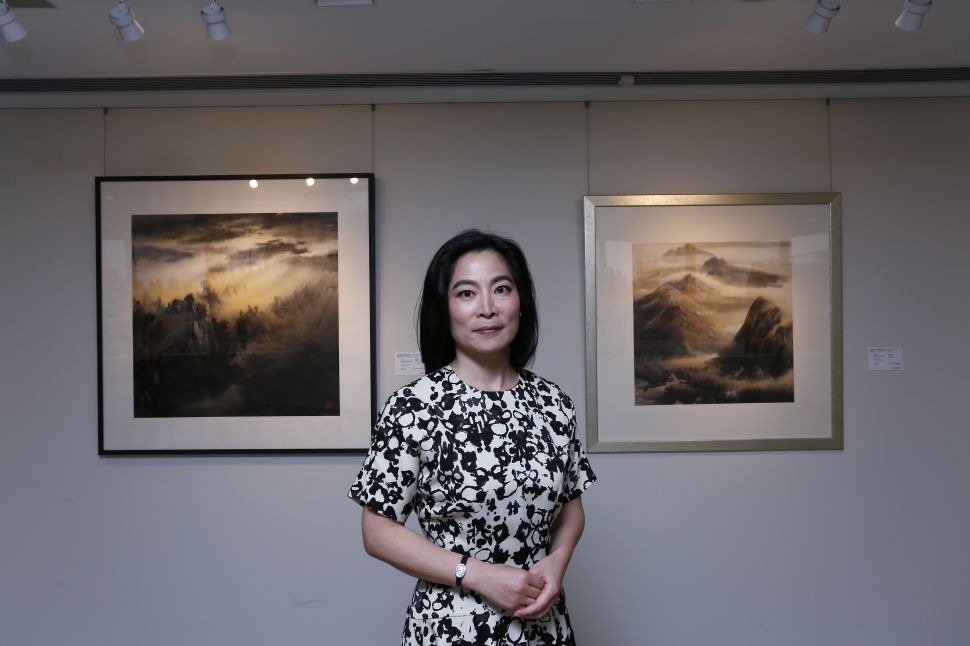