When a widow named Lucie Mayer Fuld fled Germany in 1939 to avoid persecution by the Nazis, she had already spent years without full control over her own life: the Nazis had seized Mayer Fuld’s bank accounts and threatened her with an “exit tax” if she ever departed from the country back in 1933. When she finally left, the Nazi party subsequently seized and auctioned off two vases which they had stolen from Mayer Fuld’s abandoned home.

Over the years, these Louis XVI vases, which are magnificent fire-gilded bronze and date back to the 16th century, have surfaced multiple times at different auction houses around the globe. On Thursday, however, the FBI was able to return the vases to members of Mayer Fuld’s family after an extensive investigation in collaboration with Christie’s Auction House. The looted items were subsequently repatriated in a ceremony at the U.S. Embassy in Berlin.

According to Artnet, the Nazis stole far more artwork from Mayer Fuld’s home than simply two sole vases, including “13 paintings, 18 sculptures, and more than 482 craft and folk artworks, as well as two library objects, and two graphic objects.” Many of these items still appear to be missing, which highlights the unfortunate limitations that occur when looted artwork is returned to its rightful owner: too much physical and institutionalized damage has been done to ever be entirely rectified.

Still, many organizations around the world are taking steps to heal the wounds inflicted by nationalism and colonialism. For example, the French Development Agency has recently pledged $22.5 million to a heritage agency in Benin so that a museum can be built which will display 26 artifacts looted by French troops over a century ago. Regardless, it takes only a cursory assessment of the treasures stolen from the Mayer Fuld family to determine that the depths of Nazi evil are unfathomable. 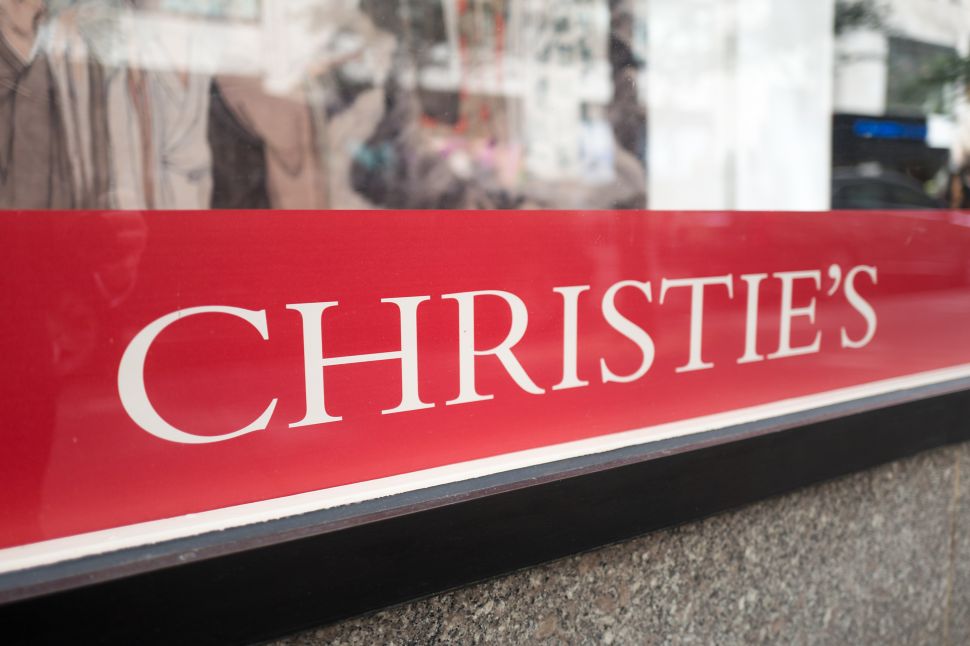