The coworking space boom has drawn concerns since WeWork’s puzzling S-1 last week. That doesn’t mean the industry is giving up. In fact, other office leasing startups are seeing an opportunity to present themselves as an alternative to the cash-burning unicorn.

Take for example Industrious, which Bloomberg reported has attracted $80 million from investors like real estate firms Brookfield Properties, TF Cornerstone and Granite Properties, along with Equinox.

The startup currently has 80 office locations in dozens of cities across the country, with plans to use its fresh funding to expand abroad into Mexico, Canada and Europe. This fall, Industrious is set to open a coworking space at Equinox’s Hudson Yards location as part of a national partnership with the fitness club, which includes perks like member access to the on-site Equinox fitness club. The move is reflective of the company’s partnership with its investors, using them as a resource as it scales.

WeWork’s roadshow to its initial public offering is giving the public and potential investors pause. The company’s S-1 document, filed with the Securities and Exchange Commission (SEC), finally revealed its long-suspected dubious financial situation. This included confirmation of its massive net loss, amounting to $1.8 billion in 2018. It also highlighted co-founder and CEO Adam Neumann’s heavy involvement in the unicorn’s future, especially following its upcoming public listing.

WeWork’s $47 billion valuation and goal to continue its domination as the world’s biggest office tenant have made it a “risky” choice for real estate backers. It’s also what makes coworking startups like Industrious, Knotel and Impact Hub appealing alternatives. 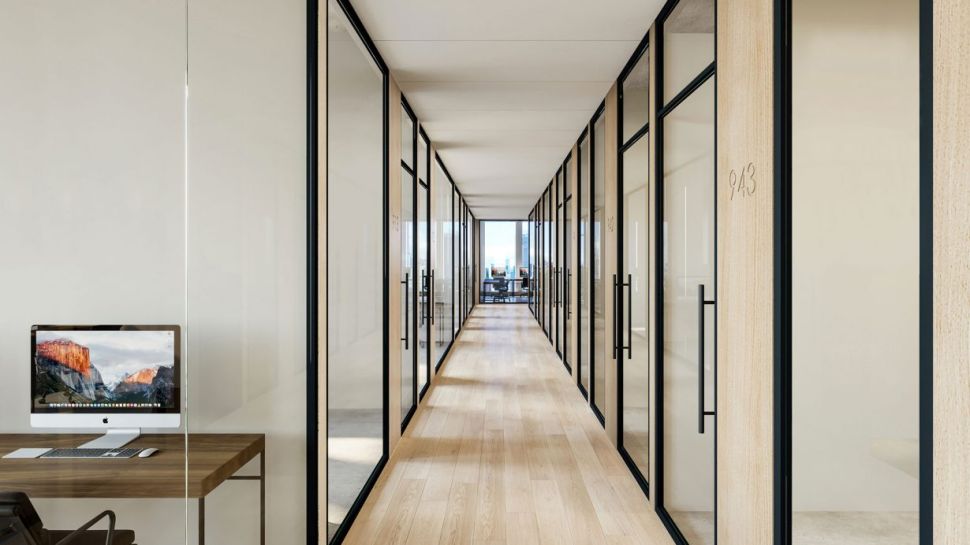