Disney is an all-consuming conglomerate behemoth with an insatiable appetite for world domination… or, at the very least, a victory over Netflix in entertainment’s premiere gladiatorial clash of our time. In an effort to reach that goal, the company continues to inhale brands like oxygen in order to bulk up and attain market power. That is how we’ve come to see 21st Century Fox swallowed into its cavernous jaws and why FX Networks, the crown jewel of basic cable, now falls under the Disney banner.

Scale is crucial to this corporate Game of Thrones on both a macro scale—Disney-Fox, AT&T-Time Warner, etc.—and the micro. It’s why WarnerMedia is adding an extra $500 million to HBO’s budget and it’s why Disney will be making a sizable investment into FX, which is known for its carefully curated roster of quality series. While FX Networks president John Landgraf is excited at the prospect of additional resources, he isn’t planning to fundamentally alter his fiefdom’s approach just to placate his new corporate overlords.

SEE ALSO: Everything You Need to Know About the Disney-Fox Deal

“For FX, making as much programming as we can, as fast as we can, has never worked,” he recently told Variety. “That’s just not our philosophy.”

Landgraf continued: “We don’t ignore ratings or the prospect of commercial success, but I just always have been interested in a broader set of filters to put a show through than only what anyone would want to watch.”

As of now, FX houses about 15 series, an effective less-is-more strategy that netted the network 32 Emmy nominations this year. In 2018, FX finished as the 26th most-watched network in terms of total viewers but the 16th in the highly-coveted 18 to 49 demographic.

Though Landgraf will not suddenly leap into the volume business that Netflix bathes in, he understands that original programming will become more ambitious under Disney. In a sign of the times, that expansion may come via streaming.

“One possibility that’s been thought of is the prospect that FX could make FX shows that premiere in their first window on Hulu and come to FX in their second window—not all FX shows, but some FX shows, could follow that pattern,” he said. The pairing of production and distribution is vital in today’s age, and with Disney assuming full control of Hulu, FX now has a larger platform to funnel its content through. Given the changing viewing habits of audiences that will see cord-cutting soon approach a historic milestone, Landgraf is well-aware of the advantages this union can support.

“If we were a linear channel that didn’t have a pathway into a major streaming platform that was going to be accessed by a significant number of people, I would feel really concerned about the future,” he told the outlet. 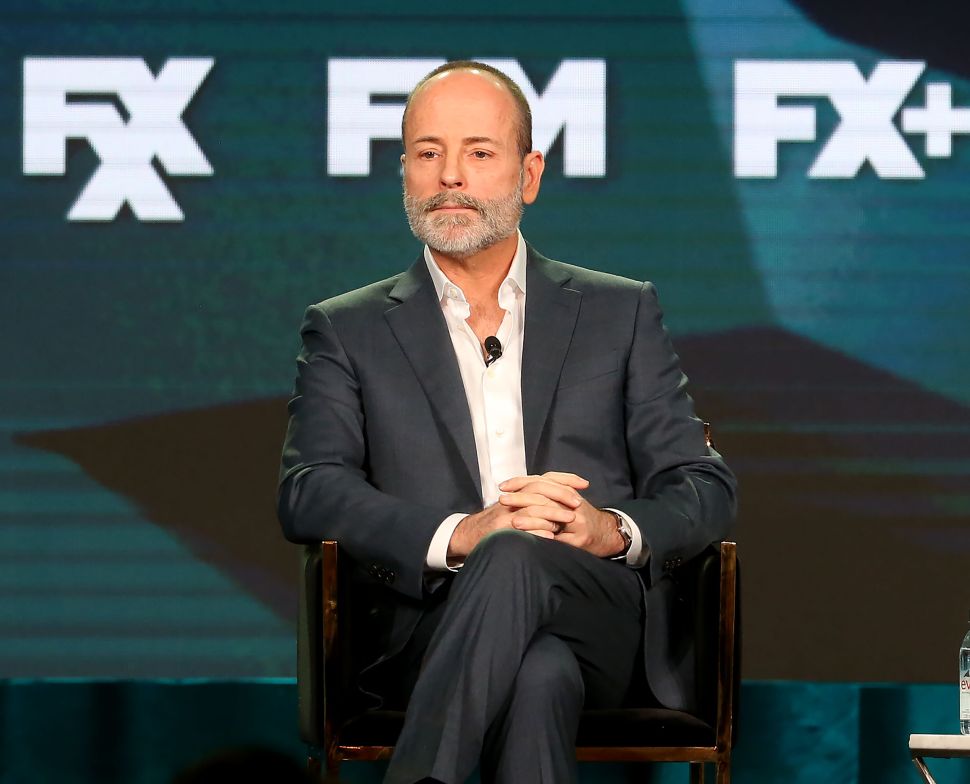