Despite the fact that Hulu loses more than $1 billion per year, Disney recently made the ambitious move to assume full control of the streaming service. On Wednesday, the company took the first steps in redefining the platform as a Disney property with a hierarchical shakeup. Hulu’s SVP of scripted originals Craig Erwich, who previously reported to CEO Randy Freer, will now report to Dana Walden, the former CEO of Fox Television Group-turned-chairman of Disney Television Studios and ABC Entertainment. Walden will now serve directly under Freer.

To quote Brad Pitt in Once Upon a Time… in Hollywood, “And away we go.”

SEE ALSO: Could One of These New Hulu Series Be the Next ‘Handmaid’s Tale’?

Erwich, who joined Hulu five years ago, led the platform’s transition from low-budget originals to more expensive prestige dramas such as The Handmaid’s Tale. He was installed as head of content during a reshuffling last summer and has overseen an original slate that includes Catch-22, Castle Rock, Shrill and Marvel’s Runaways. He also brought in the highly anticipated upcoming series Little Fires Everywhere from Reese Witherspoon and Kerry Washington.

Erwich will reportedly continue to spearhead scripted originals planning, development and commissioning for original comedies and dramas. Walden previously served as a Hulu board member when its ownership stake was split among Disney, WarnerMedia, Comcast’s NBCU and 20th Century Fox. She’ll now leave the board as she enters her new position.

“As Hulu drives toward its ambitious subscriber and engagement goals, it is important that we take full advantage of the creative resources and production capabilities of Disney Television Studios, which are among the best in the world,” Freer, who now reports to Walt Disney’s direct-to-consumer and international chairman Kevin Mayer, said. “Craig and his scripted originals team have created a broad, award-winning slate of programming for Hulu that drives culture and inspires conversation, and we’re looking forward to growing that caliber of scripted dramas and comedies on Hulu with the additional power of Walt Disney Television behind it.”

In May, Hulu announced that its subscriber base had grown to a total of 28 million. Available only in the United States, Hulu operates a hybrid model that includes a lower-cost, ad-supported model and a higher-cost, ad-free option, unlike its competitors Netflix and Amazon which rely solely on subscription revenue. Hulu spends upwards of $2.5 billion per year on content and is expected to receive an infusion of resources from Disney.

In November, Disney will launch its new direct-to-consumer service Disney+. 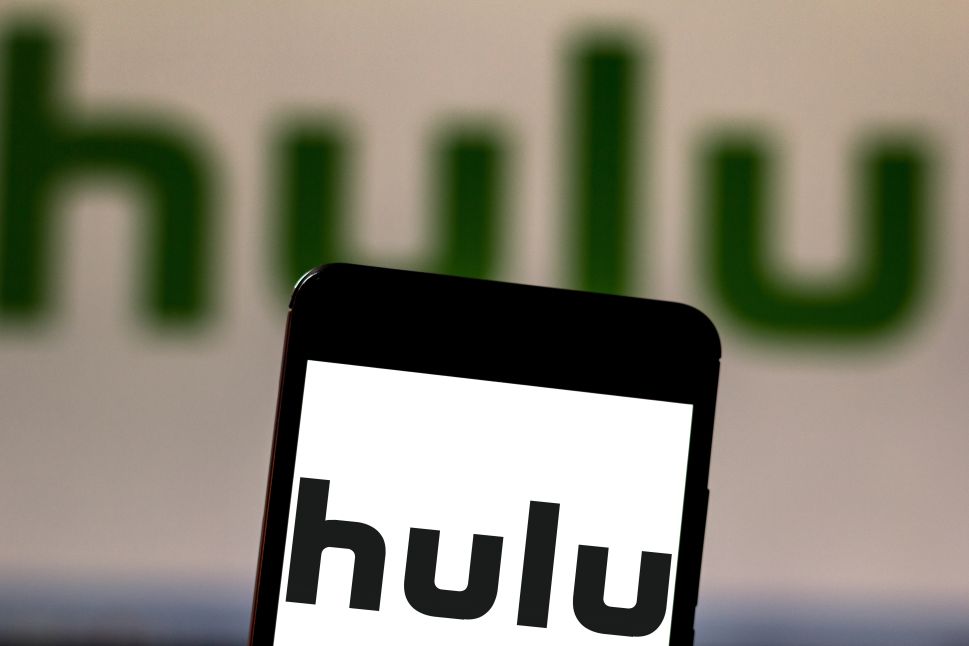