Streaming is an expensive endeavor. Netflix spends around $15 billion on content per year, with Amazon ($4.5 billion) and Hulu ($2.5 billion) joining it in the 10-figure range. Compounding the costs for forthcoming services is the lost licensing revenue incurred by reclaiming content for exclusive purpose. Friends ($425 million) and The Office ($500 million) are fetching a pretty penny on the open market, and they’ll both soon be dwarfed by more lucrative deals. In a February earnings call, Disney CEO Bob Iger projected a loss of $150 million in year-over-year cash as the Mouse House’s films migrate from Netflix to Disney+. Throw in upwards of $1 billion in content spending to start, and it’s clear that the direct-to-consumer business is a costly one.

So what kind of subscriber growth should Disney+ be eyeing to eventually offset these losses?

After assuming full control of Hulu, which loses around $1 billion per year, and launching Disney+ in November, Disney’s direct-to-consumer business is expected to lose $900 million in this quarter alone, according to The Hollywood Reporter. But Iger has surveyed the entertainment media landscape and rightly surmised that conglomerates with the right pieces of scale and vertizilization in place will survive. Disney is taking a short-term hit in favor of its long-term prospects.

Analyst Laura Martin of Needham told THR that Disney+ subscriptions could reach as many as 30 million by 2024, with Disney’s streaming market share rising from 1% in 2019 to more than 9% five years from now. At launch, Disney+ will cost $7 per month on its own with the option of a $13 monthly bundle that includes Disney+, ESPN+ and the ad-supported version of Hulu. Bottom line: Disney is undercutting the competition in pricing while housing the most high-profile blockbuster content.

Netflix currently boasts 60 million U.S. subscribers, while Hulu has 28 million and an estimated 25 million to 30 million Amazon Prime customers utilize Amazon Prime Video. WarnerMedia’s HBO Max is eyeing 50 million subscribers within five years and 70 million overall, though that feels unrealistic based on the expected cost of that service. NBCUniversal’s upcoming streaming service will be made available to its existing 50 million paying cable customers and as a standalone ad-supported service. Apple TV+ will have access to 1.4 billion Apple devices worldwide. 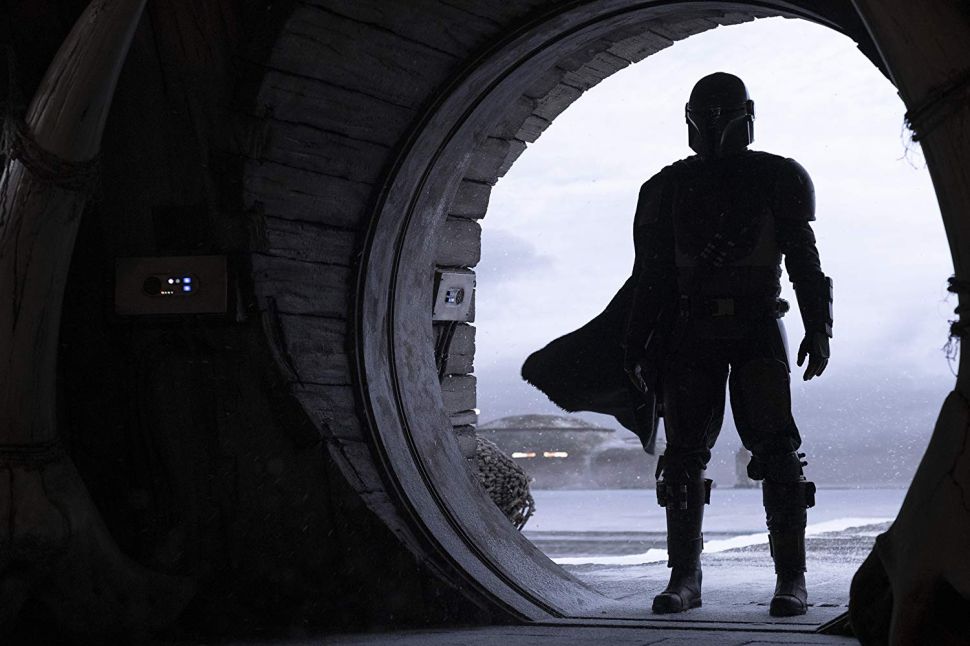