Worldwide domination is the name of the game in Hollywood today, and Disney has set the first handful of international rollout plans for its forthcoming streaming service Disney+. Launching in the U.S. on November 12, Disney+ will also be made available in the Netherlands and Canada on the same day. One week later, the platform will go online in Australia and New Zealand; Disney’s ultimate goal is to be available in all major overseas markets within its first two years.

At launch, Disney+ will cost $6.99 per month (or $69.99 per year), significantly lower than most of its competition. Recently, the company also announced a $12.99 per month bundle that includes Disney+, the ad supported version of Hulu and ESPN+.

In an effort to bulk up its market penetration, it has reached global agreements with nearly all of the major platforms to distribute the Disney+ app across partner mobile and connected TV devices. This includes global distribution agreements with Apple, Google, Microsoft, Roku and Sony.

Industry analysts project Disney+ to reach 30 million subscriptions by 2024. Given its war chest of branded blockbuster intellectual property and the avalanche of attractive originals in development, many have anointed it the greatest threat to Netflix.

Headlining the platform’s library are four Marvel limited series starring heroes from the Marvel Cinematic Universe. These include Falcon and the Winter Soldier, WandaVision, Loki and Hawkeye, as well as the animated What If… series. There are rumors that even more MCU shows could be added to the list at this week’s D23 Expo.

Elsewhere, Disney+ is also planning at least three live-action Star Wars series including The Mandalorian, which The Lion King director Jon Favreau is overseeing. The second is a prequel to the $1 billion blockbuster Rogue One with Diego Luna reprising his role as Rebellion spy Cassian Andor. The third is a six-to-eight episode series that sees Ewan McGregor return to the role of Obi-Wan Kenobi following the prequel trilogy. 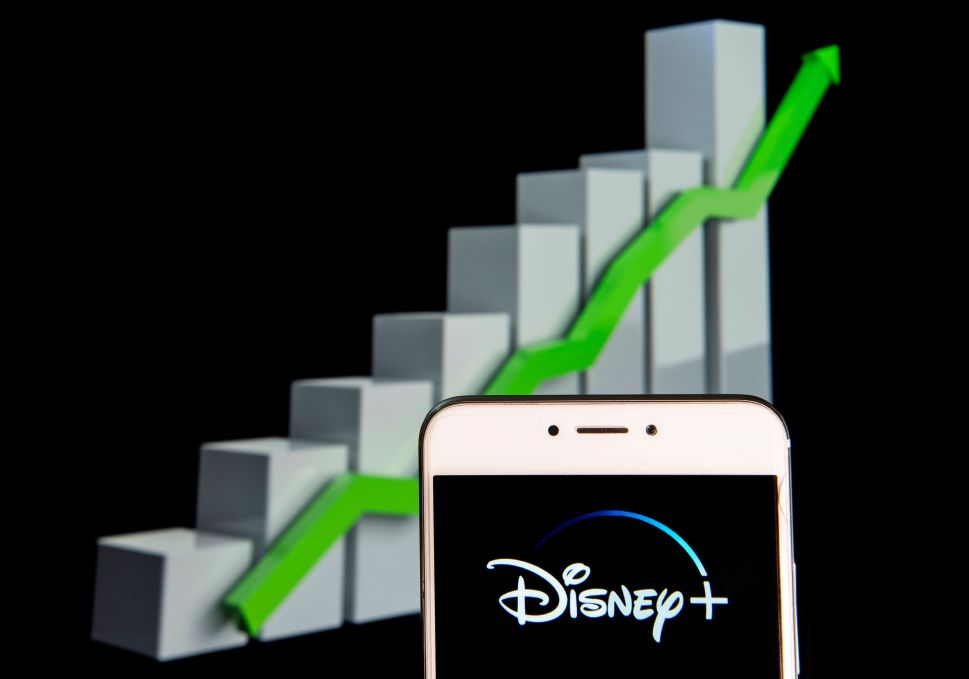