Netflix boasts 151 million global subscribers including more than 60 million in the United States. How do you compete with that kind of market share and customer bulk? Slowly and patiently.

In February, Disney CEO Bob Iger announced that direct-to-consumer business has become the company’s “No. 1 priority.” Looking ahead, Disney’s long-term growth plans are tied directly to streaming endeavors Disney+ and Hulu. In fact, Disney’s acquisition of 21st Century Fox was largely driven by a need to compete with Netflix in this space. The Mouse House assumed full control of Hulu in May and will be launching its standalone Disney+ streaming service on November 12.

At launch, Disney+ will cost just $6.99 per month, considerably lower than its Netflix and Amazon competition. The company also recently announced an attractive bundle option that will include Disney+, Hulu (ad-supported) and ESPN+ for $12.99 per month, or the same cost as Netflix’s most popular package. Shots fired. But despite the marquee brands such as Pixar, Marvel and Lucasfilm that will line Disney+, it is unrealistic to expect the service to immediately leap to 100 million subscribers.

Michael Pachter, an analyst with Wedbush, projects the service to attract 10 million to 15 million paying customers within its first year, which equates to 8 to 12% of households, per The Hollywood Reporter. Other analysts aren’t as bullish as Laura Martin of Needham previously projected subscriber growth to reach 30 million by 2024. Both predictions, however, put Disney+ on track for a successful and sustained run within the streaming industry.

Consumer excitement for the platform grew this past weekend as Disney announced a slew of high-profile projects at their D23 Expo. These include newly announced Marvel Studios series such as She-Hulk, Moon Knight and Ms. Marvel. Fans were also given official confirmation of the long-rumored Obi-Wan Kenobi series and the first trailer for Jon Favreau’s highly anticipated live-action Star Wars show The Mandalorian. 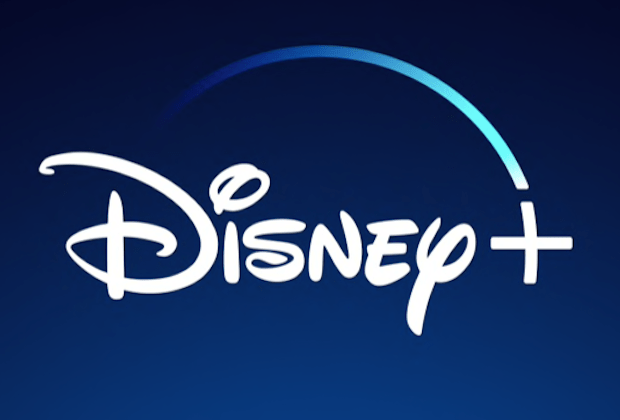