The Walt Disney Company’s acquisition of 21st Century Fox has understandably raised concerns about the consolidation of entertainment media in today’s increasingly vertical industry. The studio now controls 40% of the domestic theatrical box office, two powerful streaming forces in the upcoming Disney+ and Hulu, and seems to own practically every valuable piece of intellectual property under the sun. Naturally, critics have accused the Magic Kingdom of becoming a monopoly.

While the company’s world-devouring stretch over the last decade may not be ideal for the long-term health of Hollywood and there’s no doubt it’s attempting to emulate Netflix’s monopolistic grasp of the industry, Disney is far from an actual monopoly.

Well-resourced technology giants have changed the rules of the game as successful entertainment interlopers. Audience viewing habits were already in flux this century, Netflix and Amazon—which hold significant control in production, distribution and retailing—merely took advantage of the transition while blowing up the financial model of traditional Hollywood. No longer can an entertainment entity be just one thing, which is why we’ve seen major mergers such as Disney-Fox, AT&T-Time Warner and CBS-Viacom over the last few years.

“Yes, it’s the consolidation—certainly of IP—with Disney, but Disney is finding themselves in a position where they have to be competitive with companies that are playing by a different set of rules in the financial space because they’re tech companies and growth companies,” filmmaker Jon Favreau recently told The Hollywood Reporter while discussing Hollywood’s balance of power.

Of course, the director of Disney’s The Jungle Book and The Lion King who has deep ties to the Disney-owned Marvel and is serving as showrunner for The Mandalorian on Disney+ is going to avoid criticizing the hand that feeds him at all costs. But that doesn’t mean he’s wrong.

Disney may be the most successful studio in town, but it’s hardly the most well-armed combatant in this blockbuster war. The Mouse House is valued by Wall Street at around $247 billion, far behind the likes of Facebook ($514 billion), Google ($808 billion), Amazon ($873 billion) and Apple ($920 billion). In many ways, the financial reality of entertainment media today is rigged against traditional companies in favor of long-term tech stocks, or the “growth companies” Favreau spoke of. Wall Street gives them a longer leash. How else is Disney meant to compete given the layout of the playing field? Hate the game, not the player.

The major motivation behind Disney’s acquisition of Fox was to better compete with Netflix. Scale only works in this business if you’re acquiring the right pieces and leveraging them properly. Disney understands that consolidating assets ultimately provides them with a vast library of highly valuable branded IP that will serve as the foundation of its new primary business model: direct-to-consumer operations.

Even if monoliths like Disney or Netflix are broken up and decentralized, that doesn’t mean audiences are suddenly going to crave content like Long Shot or Bad Times at the El Royale—interesting and enjoyable films that flopped at the box office. In every decade, people have complained about consolidation of power by a few companies within an industry. Then, something always comes along to dis-intermediate and change that status quo—such as cable and then streaming, social media replacing email, the cell phone replacing conversation and reading, etc. The point is: change is constant, and the status and fears of today will dissipate as the landscape evolves and changes to be replaced by something else. Today, we are fond of focusing on real or perceived bogeymen. Disney is not one of them.

Who knows what the next great thing will be and what form it will take and the changes that it will bring about? 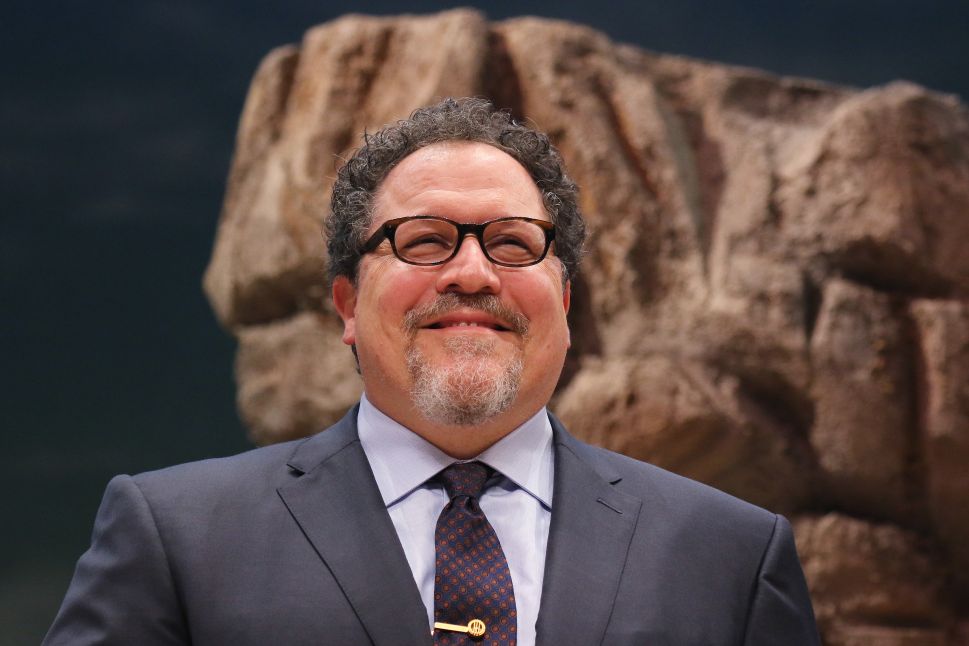