Disney is known for its high profile acquisitions, but today they’re selling. The Mouse House is finalizing its sale of the YES Network which is being repurchased by New York Yankees parent company Yankee Global Enterprises.

Disney is bidding adieu to its 80% stake in the network which is valued at $3.47 billion. As required by the U.S. Department of Justice (DOJ) in its Fox acquisition, Disney has had to sell many of its regional sports networks in order to access Fox’s film and TV assets. We’re confident the Magic Kingdom executive team is more than pleased with that arrangement.

Sinclair Broadcast Group will retain a 20% stake in YES, the Yankees will be majority shareholders with 26% and Amazon will hold a 15% stake. The remainder of the ownership rights are split between equity firms such as RedBird Capital, Blackstone’s Tactical Opportunities and Mubadala Capital.

The transaction marks a milestone of sorts for Disney, which has now sold off all 22 of Fox’s regional sports networks to fulfill its agreement with the Justice Department. The YES Network is the official television stations of the Yankees and the NBA’s Brooklyn Nets. In 2012, Yankee Global Enterprises sold off 49% to News Corp, which grew to 80% in 2014.

“This transaction brings the YES Network and all of its popular programming even closer to the organization that inspired its very development,” Hal Steinbrenner, CEO of Yankee Global Enterprises, said, according to TheWrap. “Along with our partners, we look forward to greatly expanding the way that sports content is delivered and consumed by fans everywhere.”

Moving forward, the regional sports network will be distributed by the Yankees, Sinclair and Amazon, with the latter expected to receive a digital rights package to broaden the network’s reach.

“We’ll be developing a whole bunch of programs that are in the works as we speak. Amazon has got great expertise in the technological world and the digital world,” New York Yankees president Randy Levine said. “The digital rights for the YES Network are currently run through Fox Sports.” 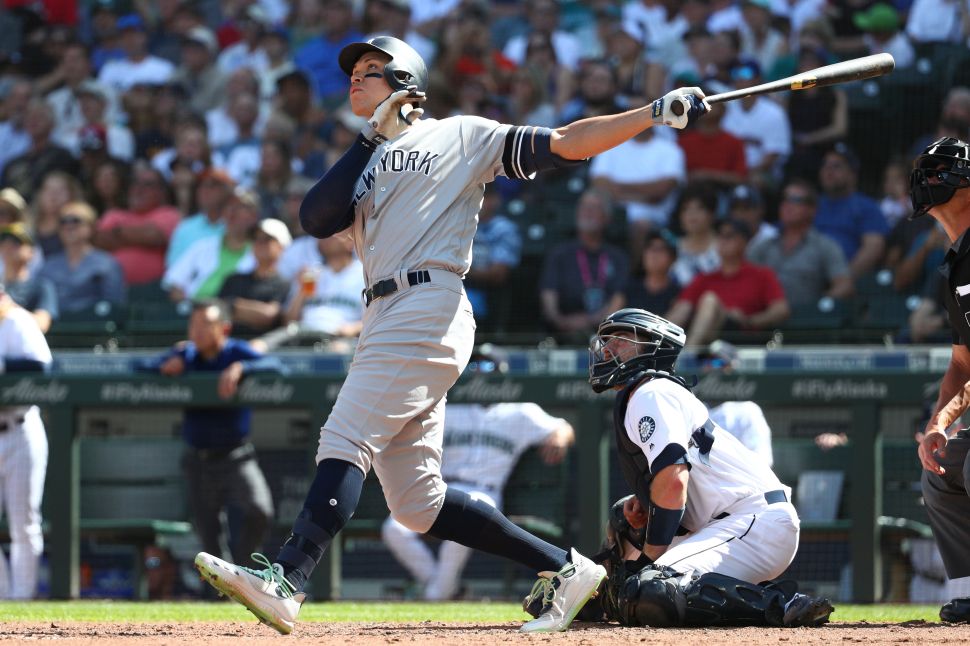