DoorDash is expanding its delivery infrastructure with the help of an acquisition.

On Thursday, the San Francisco-based company announced its purchase of Caviar, a high-end competitor, from Square for $410 million. Square’s quarterly earnings report confirmed the sale, showing it included both cash and stock.

SEE ALSO: Ready to Have Your Dinner Delivered by Drones? Think Again

Given that Caviar is known to offer customers exclusive delivery to curated restaurants, the partnership will form a large database of dining options. It’s still unclear whether Caviar will continue to operate as its own platform, though it’s been confirmed that its executive team will be working at DoorDash.

“The combination of our two businesses will create the most differentiated company in the industry, which is able to offer customers wide-ranging merchant selection,” DoorDash co-founder and CEO Tony Xu wrote.

He went on to say “there is a strong kindred spirit between our two companies. Like DoorDash, Caviar is a merchant-first company, working hard to help local restaurants attract more customers, grow their sales and expand their reach.”

The deal was reportedly made when Square CEO Jack Dorsey called Xu about a potential sale, with the call resulting in Square offloading the delivery app from its primarily financial services collection.

The acquisition comes at a time when DoorDash is aggressively rallying gain ground in the food delivery competition. Despite the recent tipping policy controversy at DoorDash, which saw customer tips go to the company instead of the delivery messengers, its service is doing well. DoorDash is currently going toe-to-toe with heavyweights GrubHub and UberEats, thanks to a fundraising spree in the past year, which brought its total funding to $2 billion.

With competitor Postmates preparing to go public soon, along with UberEats’ continuous exponential growth, DoorDash’s acquisition could help it solidify its status among the top crop of delivery apps. 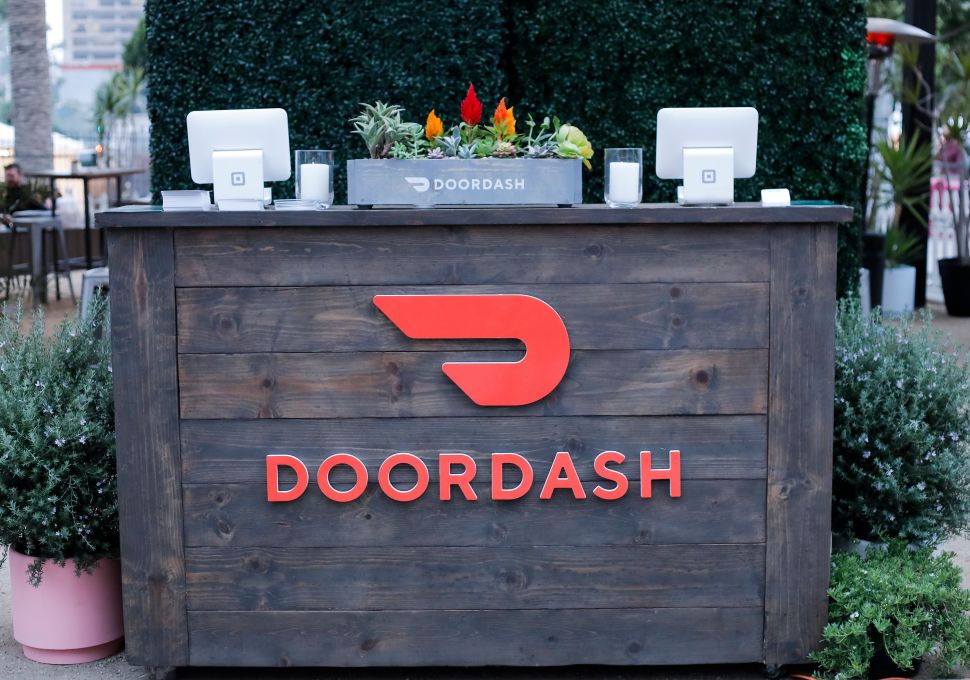