While DoorDash has been busy with an acquisition spree over the past month, the company has also been making headlines for its workers’ pay scandal.

Back in July, the delivery service’s CEO Tony Xu promised a change to the app’s compensation was coming, following criticisms of tip withholding. Outlets like Vox pointed out the company still hadn’t changed their tipping policy as of this week, perhaps prompting Xu to publish a blog post on Thursday, which outlines updates that will roll out next month.

The new model, Xu wrote, includes policies that would have workers “earn more money on average—both from DoorDash and overall.”

“Every dollar customers tip will be an extra dollar in their Dasher’s pocket, and customers will be able to tip at checkout or after the delivery,” Xu explained. “Dashers will continue to see all of the details of each order upfront, so they can make an informed decision about which deliveries they want to accept. They will also continue to receive a detailed breakdown of their earnings after each delivery.”

Overall, “Dashers” can expect to earn more, as base pay will increase to range “from $2-$10,” regardless of marketing promotions. As for the controversial tipping scandal, which showed that DoorDash was using customer gratuities to cover delivery workers’ pay, the company says it’s amending the policy so that workers keep the entire amount of tips they receive. “Tips left at checkout will be shown as part of the Dasher’s guaranteed earnings when the Dasher is offered a delivery, and any tips provided after the delivery will also be added to the Dasher’s earnings,” Xu wrote.

The wage upgrades come on the heels of DoorDash’s acquisition of competitor Caviar from Square for $410 million. This week, DoorDash also signed on as one of three delivery platforms, along with Instacart and Postmates, to partner with Stride in offering benefits like health insurance and child care to contract workers.

As for the new wage policies, “We’ll continue to make improvements as we roll it out to all Dashers next month,” Xu said. 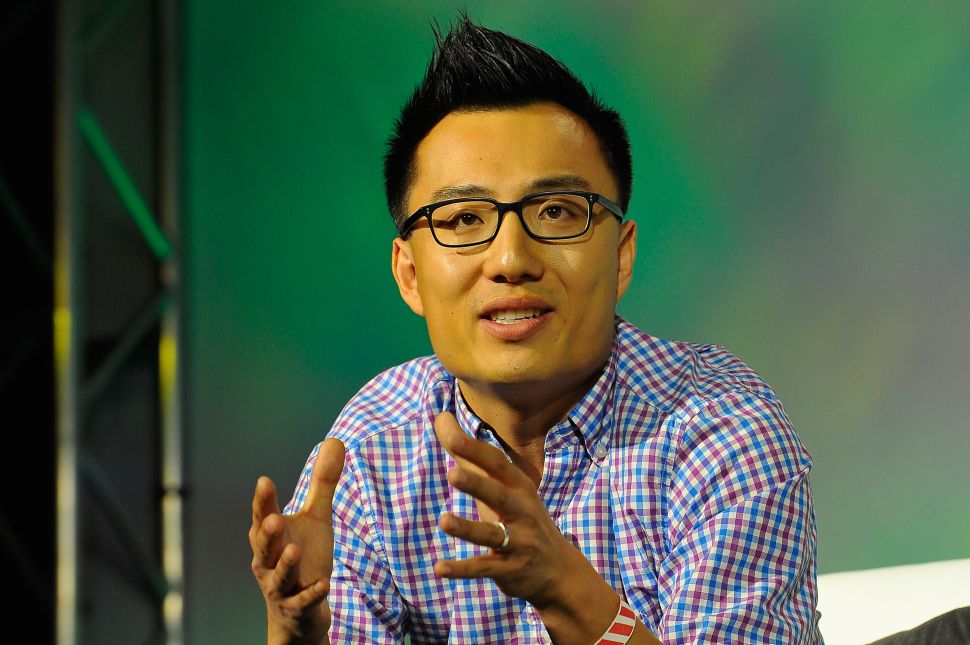