Last year, Dwayne Johnson became the highest-paid actor in history. This year, the Fast & Furious Presents: Hobbs & Shaw star is working hard to ensure he remains on top. So far, so good.

The Rock earned an estimated $89.4 million in the 12-month period from June 1, 2018 to June 1, 2019, to become Hollywood’s highest-paid actor yet again, according to Forbes. That gargantuan pay check includes a $23.5 million upfront salary for Sony’s upcoming sequel Jumanji: The Next Level, a healthy back-end deal that provides him a cut of the box office profits from his films (a reported 15% for Jumanji), seven figure compensation from Under Armour, $700,000 per episode for HBO’s Ballers, and a significant promotional fee thanks to his massive social media following.

Hobbs & Shaw currently boasts more than $440 million worldwide and opens in China this weekend where it’s expected to add between $75 million and $100 million in its debut. Since the film opened in the U.S. on August 2, it will give Johnson a strong foundation to top Forbes’ list again in 2019. Also helping The Rock’s case to three-peat as the highest paid actor is the massive $20 million-plus check Netflix will write him for the upcoming original action blockbuster Red Notice. Not too shabby.

Chris Hemsworth came in second place with estimated earnings of $76.4 million. For the final two Avengers films, he earned in the $15 million to $20 million range. The Marvel star is set to reprise his role in Thor: Love and Thunder, which is currently being written by filmmaker Taika Waititi.

Fellow MCU star Robert Downey Jr. came in third on Forbes’ list with estimated earnings of $66 million. It was previously reported that Downey took home a minimum of $75 million for 2018’s Avengers: Infinity War. According to Forbes, he also earned a $20 million base salary with an additional $55 million in compensation thanks to an 8% cut of the back-end profits for Avengers: Endgame. 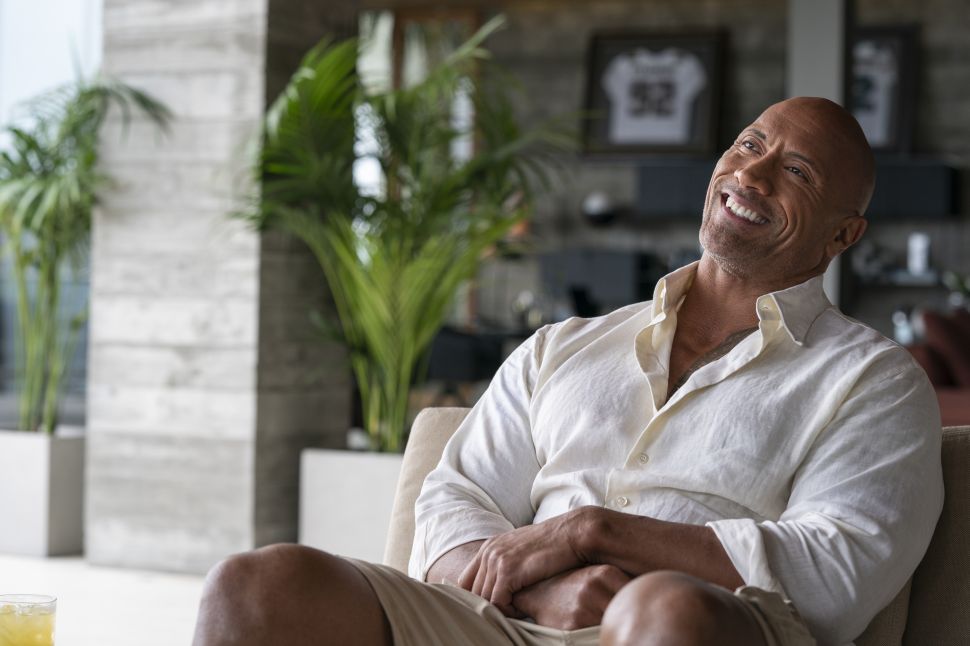