As part of her plan for rural America, Democratic presidential candidate Sen. Elizabeth Warren (D-Mass.) is proposing the U.S. spend $85 billion in taxpayer money to connect every American citizen with broadband internet.

On top of that, Warren said these networks should be government owned and operated; however, a litany of research has shown that this would be a very bad idea.

SEE ALSO: A Look at the Benefits of a Decentralized Search Engine

Warren unveiled her plan last Wednesday on Medium before her road trip across Iowa, the first state to vote for Democratic presidential nominees on February 3, 2020.

“I will make sure every home in America has a fiber broadband connection at a price families can afford,” she wrote.

That plan entails creating an Office of Broadband Access within her planned Department of Economic Development, which would manage an $85 billion federal grant program. Warren’s plan calls for cooperatives, non-profit groups, tribes and state and local governments to get that money. The plan would bar private providers from having access to any funding.

The grants, which would cover 90 percent of each project’s cost, would go toward fiber infrastructure in unserved or underserved areas, though the state-to-state definition of the term makes that a tricky proposition.

A study by the Pew Charitable Trusts recently found large discrepancies in how states define those terms. The Taxpayers Protection Alliance Foundation (TPAF) previously reported on how Minnesota’s Border-to-Border Fund deems an area receiving download speeds of less than 100 megabits per second (mbps) as underserved and an area receiving less than 25 mbps as unserved. A state broadband task force member chided those metrics, telling TPAF they inflated the numbers for poor internet accessibility. (For reference: in 2015, the FCC increased its broadband standard from 10 mbps to 25 mbps. Internet speeds between six and 10 mbps are generally fast enough to stream a high-def  video.)

Warren calls for grant recipients to connect every home in their application areas, with at least one plan offering symmetrical 100 mbps speeds and a discount plan for low-income customers.

She also wants to preempt state laws that prevent municipal networks, claiming it would “return this power to local governments,” yet she wants to create a federal statute that puts control in the hands of the denizens of Capitol Hill.

There is plenty of evidence to suggest that giving government control of broadband networks is a bad idea. The first comprehensive study on the financial viability of government-owned networks, released in 2017 by University of Pennsylvania Law School professor Christopher Yoo, found that just 10 percent of such projects are expected to generate enough revenue to recoup the costs spent on them.

The internet division of Chattanooga’s Electric Power Board, often cited as an example of a successful government broadband project, was propped up by a $111.5 million federal stimulus grant. Even with that added money, the project still would take 412 years to break even, the report noted. A network in Powell, Wyoming will take 1,253 years to break even, according to Yoo’s analysis.

Warren unveiled her broadband plan as part of a wider effort to increase investment in rural America, but critics have their doubts. In a series of tweets, Will Rinehart, director of technology and innovation policy for the American Action Forum, noted that “research on broadband subsidies is hardly conclusive,” pointing to a study on the Agriculture Broadband Loan Program that found no measurable positive economic impact on communities that received the funds.

He argued, too, that cost isn’t as much as of an issue as Warren suggests—instead, people who don’t pay for broadband eschew the service “because they don’t think it’s relevant in their life.”

Warren also expressed her desire to restore Title II net neutrality rules that were overturned by the Federal Communications Commission (FCC) last year. A TPAF investigation found that the FCC had not received a major influx of complaints on throttling or blocking in the 12 months following that commission vote. And a FCC report released earlier this year shows that the digital divide closed sharply in the past year thanks to increased investment that occurred after the removal of Title II regulations on providers.

So, a move to restore net neutrality could very well end up hurting Warren’s intentions to bring high-speed internet to everyone by increasing the uncertainty of unnecessary regulations.

The Wall Street Journal noted that recent efforts by the FCC have focused on removing such hurdles, especially promoting wireless network investment in 5G technology.

Rather than plow billions of dollars needlessly into fiber investment and put that money into the hands of bureaucrats who have historically lacked the know-how to run broadband networks, Warren would be wiser to focus on a plan to continue removing the regulatory barriers that are hindering the ability to close the rural high-speed internet gap.

Johnny Kampis is an investigative reporter for the Taxpayers Protection Alliance Foundation. Reach him at jkampis1@gmail.com. 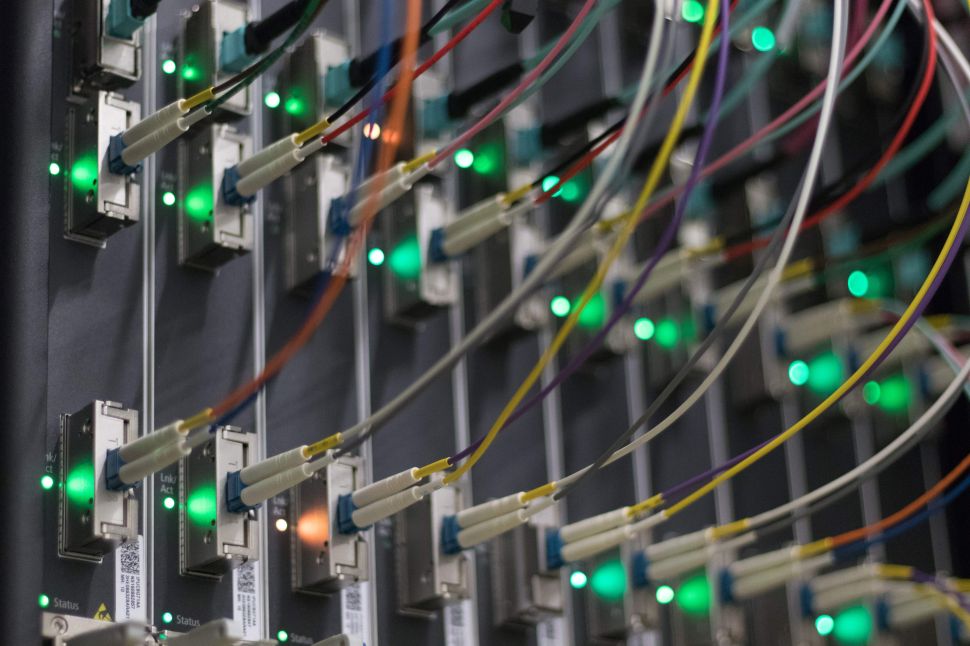