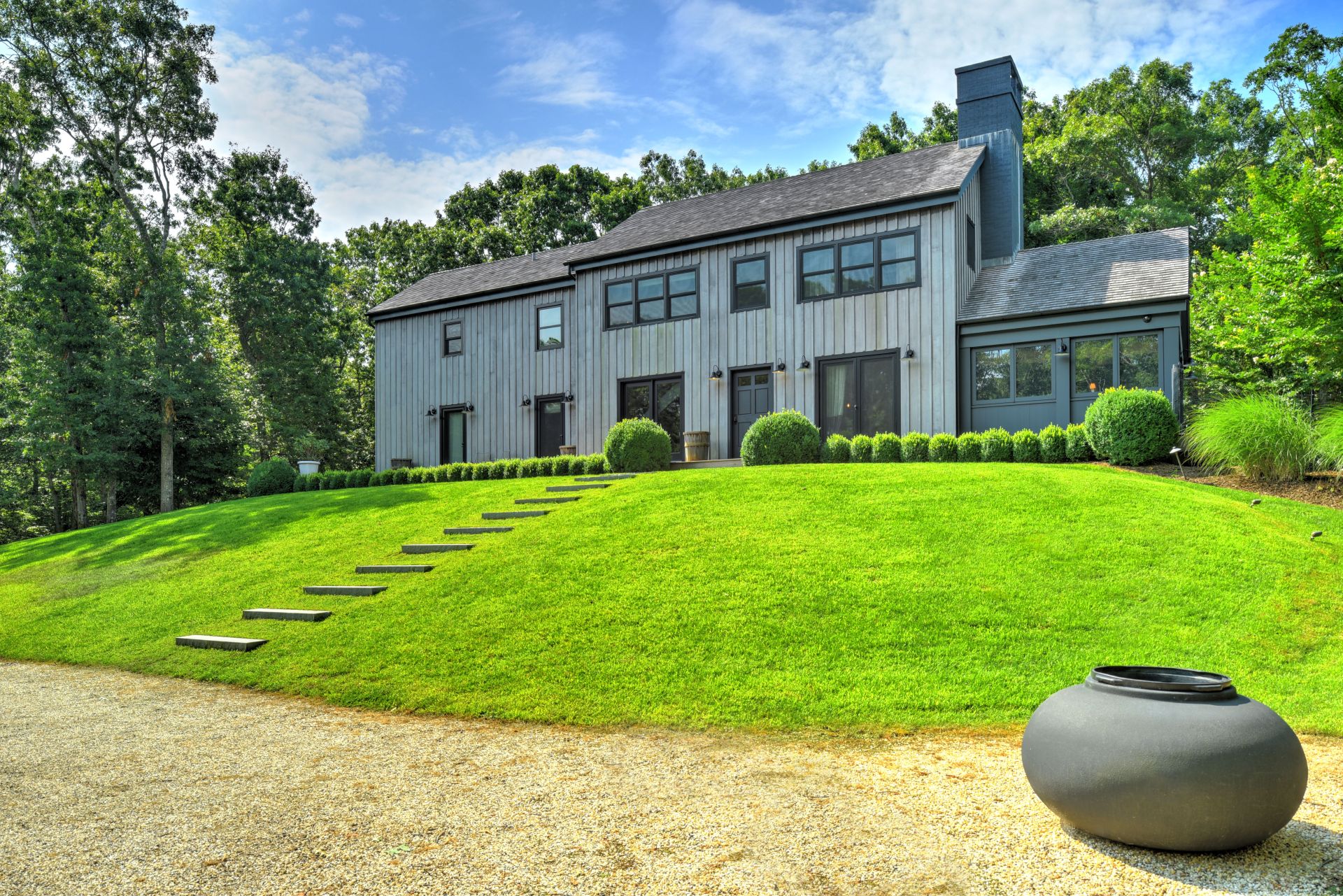 Ellen Pompeo's Sag Harbor retreat is back on the market. Scroll through to see inside.
Courtesy Chris Foster/The Corcoran Group 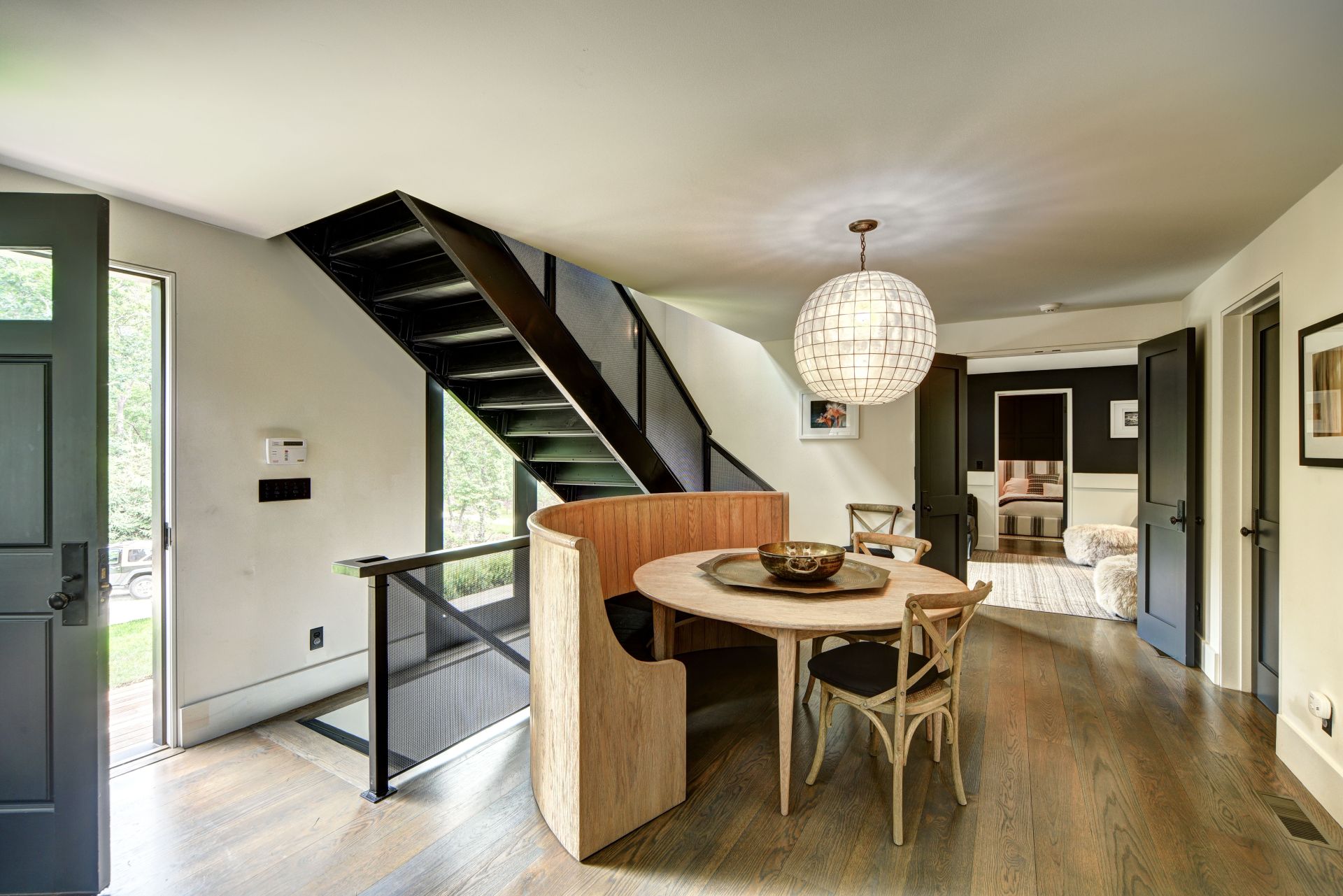 It's on the market for $3.5 million.
Courtesy Chris Foster/The Corcoran Group 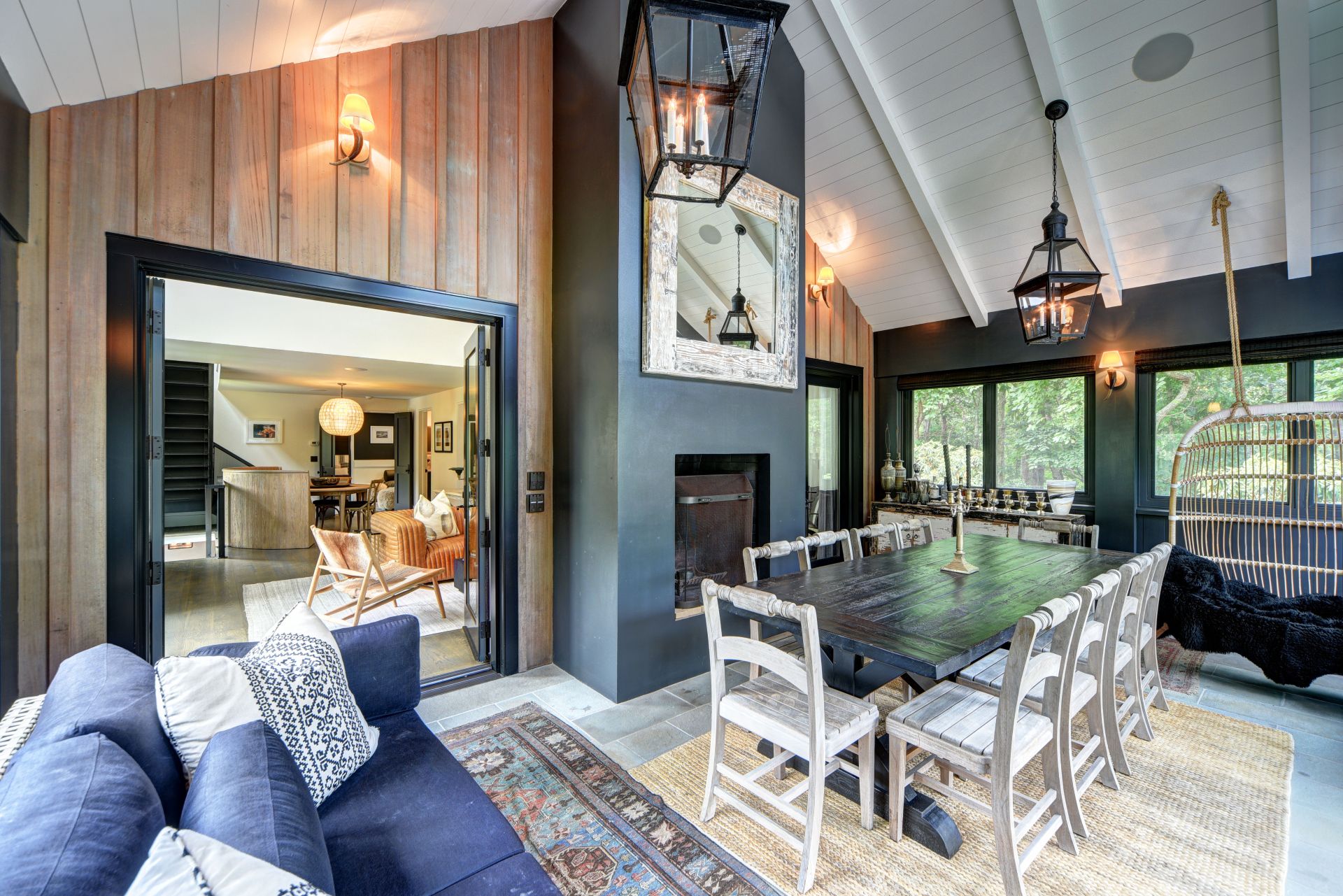 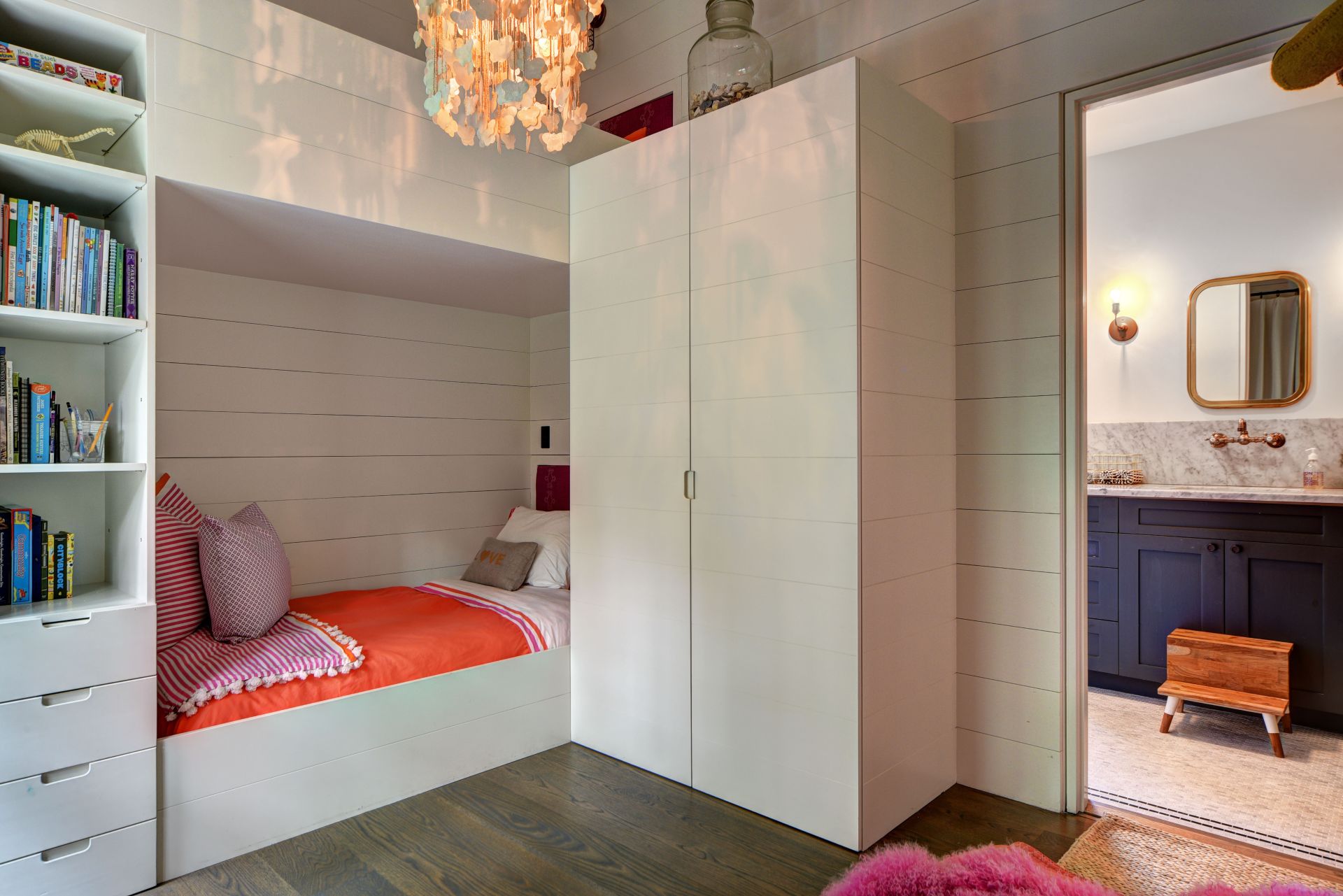 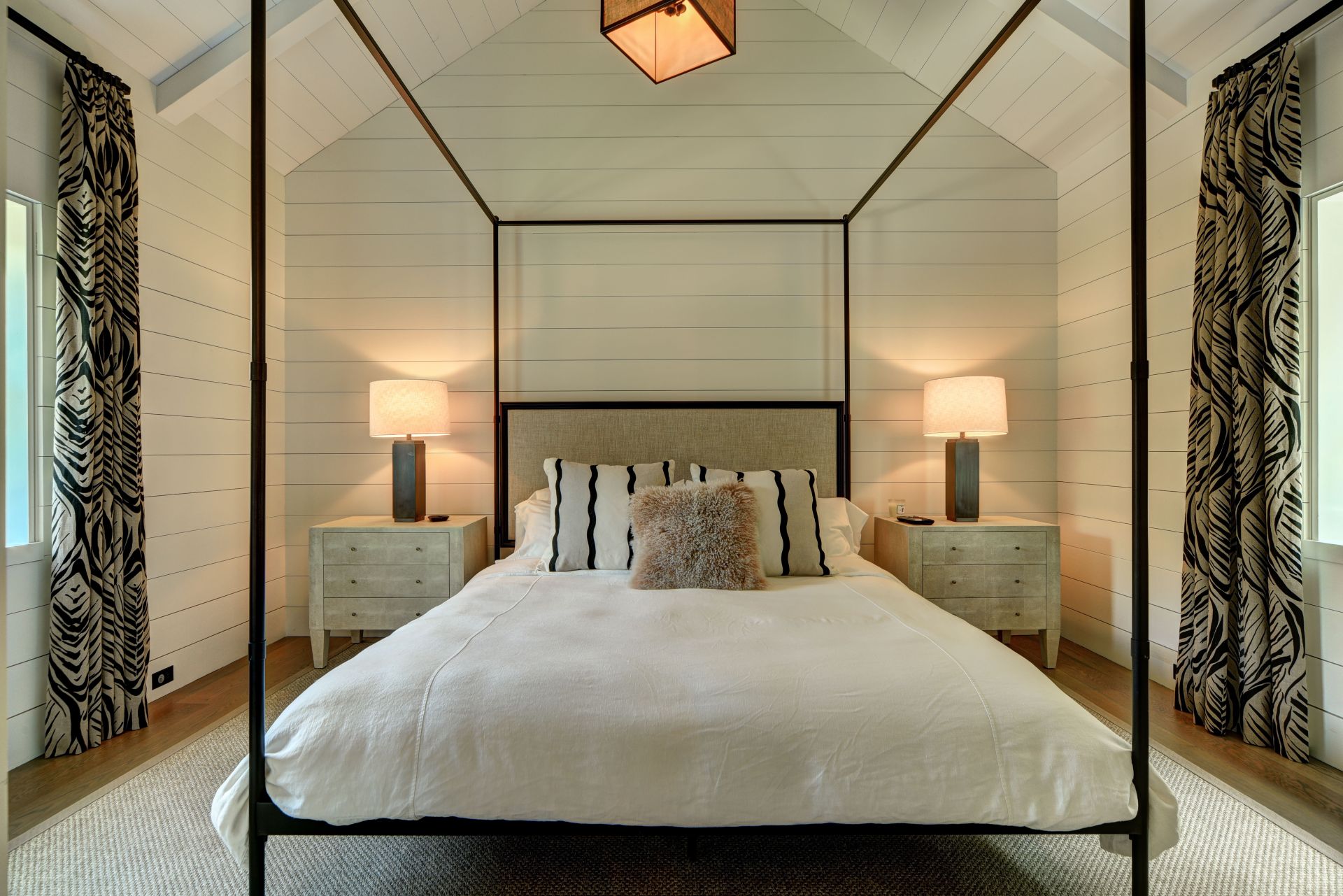 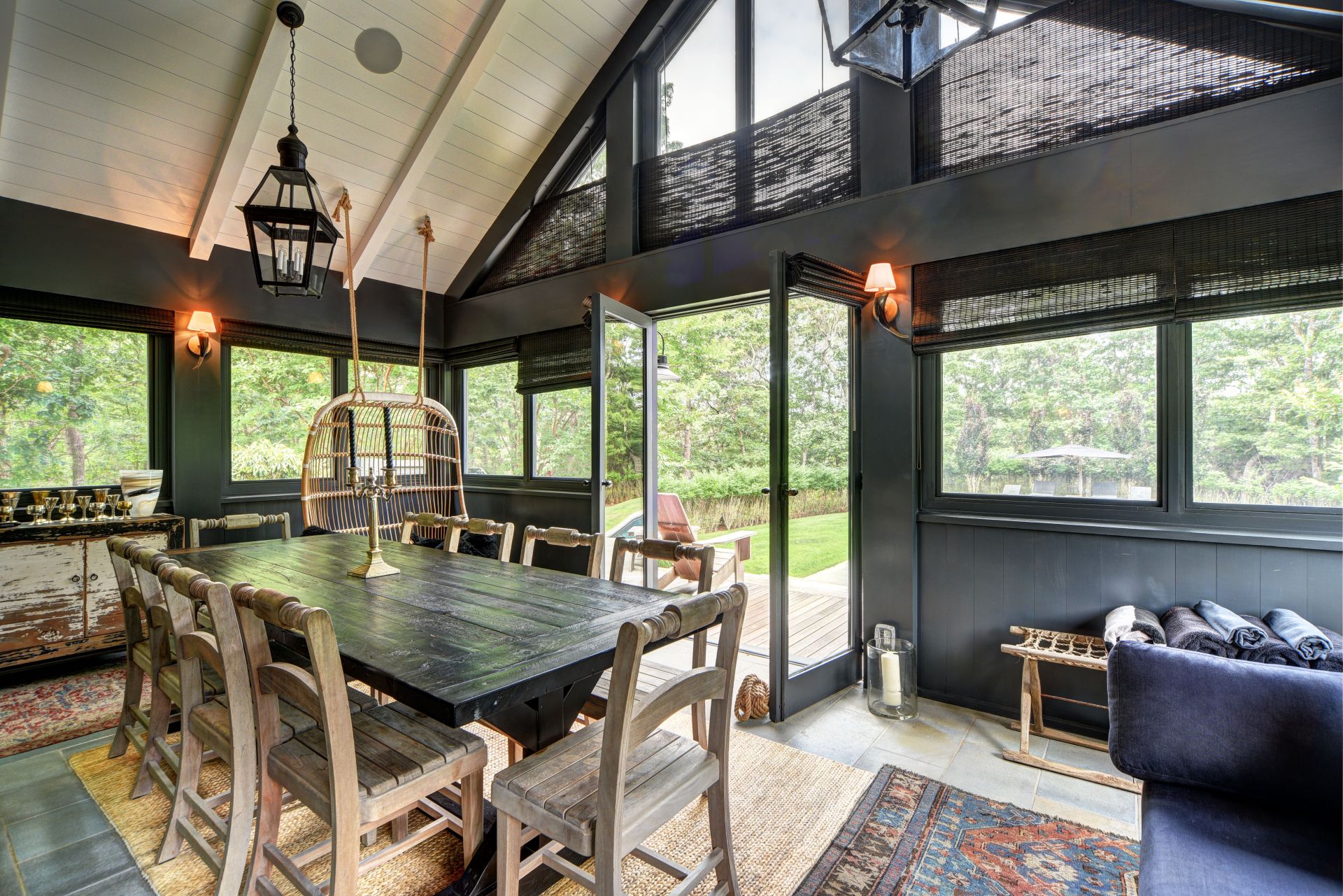 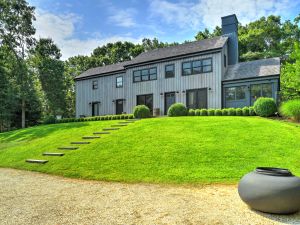 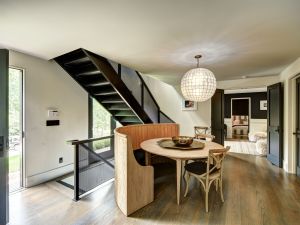 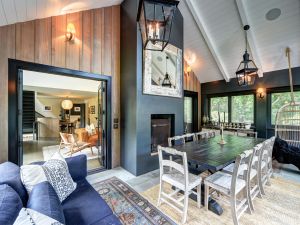 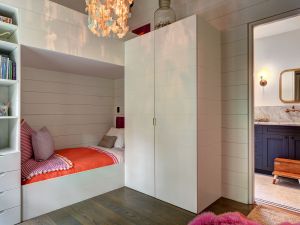 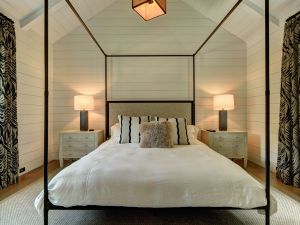 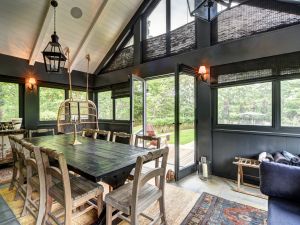 Almost exactly two years ago, Ellen Pompeo listed her Sag Harbor home for sale. The Grey’s Anatomy star stuck a nearly $3.8 million price tag on the Hamptons retreat, which is set on more than eight acres. Alas, she had some trouble finding the right buyer, and by April 2018, lowered the ask to $3.495 million. She subsequently removed the property from the sales market altogether in January this year, but now it’s back, for precisely $3.5 million.

Pompeo and her husband, Chris Ivery, paid $925,000 for the 8.3-acre property back in 2011. They planned to convert the original home on the estate into a guest house, and then construct a new, bigger main residence elsewhere on the grounds. But the couple, who now have three children, ended up creating a 2,400-square-foot modern farmhouse out of the original building.

“It was a complete rebuild after the seller had essentially purchased the property for land, so the structure is completely new and features super chic interior design work,” Corcoran brokers Jack Pearson and Cee Scott Brown, who are sharing the listing, told Observer.

The home is currently configured in a four-bedroom, four-bathroom layout, but there’s a fifth bedroom that is presently in use as a media room-bar on the lower level. “The design style is the most prominent feature of the home, with a sophisticated yet casual approach to living,”  Pearson and Brown opined.

The kitchen is fitted with white cabinetry and light grey marble countertops, with a breakfast bar. It’s adjacent to a dining area, which in turn leads into a sunny open living room with double height ceilings, glass walls and a fireplace. There’s also a fully screened-in, glass-covered dining porch with its own fireplace.

It doesn’t look like Pompeo and Ivery have scooped up anything else in the Hamptons just yet, but in the last few years, she’s sold multiple homes in Los Angeles, including a $2.77 million Hollywood Hills villa and another home in the same enclave for $2.08 million. Pompeo and Ivery’s main residence, however, is a palatial 8,000-square-foot Los Feliz mansion in the exclusive Laughlin Park area, and it appears they’re holding onto that one for now.