Almost exactly a month ago, Elon Musk introduced a room of engineers and curious consumers to a sci-fi-sounding invention made by his neurotechnology startup Neuralink: an implantable “brain chip” that will “merge biological intelligence with machine intelligence.”

Per Musk’s description, this chip will be installed in a person’s brain by drilling a two-millimeter hole in the skull. “The interface to the chip is wireless, so you have no wires poking out of your head,” he assured.

Musk argued that such devices will help humans deal with the so-called AI apocalypse, a scenario in which artificial intelligence outpaces human intelligence and takes control of the planet away from the human species. “Even in a benign AI scenario, we will be left behind,” Musk warned. “But with a brain-machine interface, we can actually go along for the ride. And we can have the option of merging with AI. This is extremely important.”

However, some members of the science community warn that such a device could actually lead to human beings’ self-destruction before the “AI apocalypse” even comes along.

In an op-ed for The Financial Times on Tuesday, cognitive psychologist and philosopher Susan Schneider said merging human brains with AI would be “suicide for the human mind.”

“The philosophical obstacles are as pressing as the technological ones,” wrote Schneider, who chairs the Library of Congress and directs the AI, Mind and Society Group at the University of Connecticut.

To illustrate this point, she brought up a  hypothetical scenario inspired by Australian science fiction writer Greg Egan: Imagine as soon as you are born, an AI device called the “jewel” is inserted in your brain which constantly monitors your brain’s activity in order to learn how to mimic your thoughts and behaviors. By the time you are an adult, the device has perfectly “backed up” your brain and can think and behave just like you. Then, you have your original brain surgically removed and let the “jewel” be your “new brain.”

At that point, which is the real you—your biological brain or the “jewel”?

“Because it’s implausible to think that your consciousness could magically transfer to the jewel upon the destruction of your brain,” Schneider reasoned, “it’s more likely that at the moment you opted to remove your brain, you inadvertently killed yourself.”

“This suggests a human merger with AI is ill-conceived—at least, if what is meant by that is the eventual total replacement of the brain with AI components,” she continued.

In all fairness, technology is far from that technotopia where your entire brain can be “backed up” in a chip. What Musk proposes for now is using Neuralink’s device to treat neurological diseases, such as  such as dementia and motion disorders. Actual adoption of this device, however, will eventually be subject to FDA approvals and other regulatory reviews.

“AI-based enhancements could still be used to supplement neural activity,” Schneider acknowledged. “But if they go as far as replacing normally functioning neural tissue, at some point they may end a person’s life.”

And once technology is advanced enough for us to choose how much of the human brain we want to be merged with AI, it will be hard to draw the line on how much is too much. “Would it be at 15% neural replacement? At 75%? Any choice seems arbitrary,” Schneider wrote. 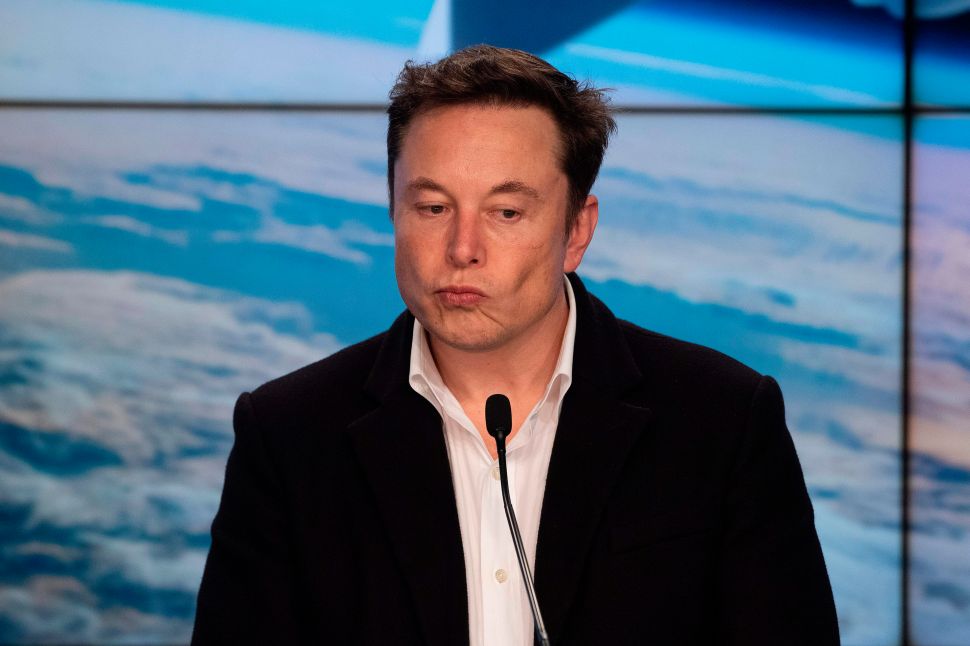