Facebook’s dicey cryptocurrency project Libra has faced unexpectedly strong resistance from regulators both at home and abroad. But despite the tech giant’s own candid warning in its latest quarterly report about Libra’s possible premature death, it turns out the social media giant hasn’t given up on this expensive initiative just yet.

Zook served as a legislative assistant on Capitol Hill under Crapo from 2011 to 2013. After that, she worked in government affairs roles for various corporations, including Aetna and Fresenius Medical Care North America.

Zook now runs her own consulting firm, Mason Street Consulting based in Alexandria, Va. Zook confirmed to Politico that her role at Facebook would focus on lobbying Senate Republicans.

Last month, the Senate Banking Committee held a hearing to have Facebook’s crypto project head David Marcus address questions about Libra’s potential disruption to the global financial system, including whether Facebook could form a currency monopoly after Libra coins reach its 2.2 billion users and how Facebook plans to prevent Libra from being used in criminal activities, like other cryptocurrencies have been known to be used.

Despite Facebook’s deliberate preparation to convince the lawmakers at the hearing, they were hesitant to grant a green light for Libra’s full launch.

“We think you’re a bank, but you’re not quite like a bank. If you’re bank, we regulate the heck out of you. That is the resistance you’re feeling,” Rep. Ed Perlmutter (D-Colo.) said to Marcus.

But Facebook isn’t ready to swallow the costs put into Libra. According to Politico’s report, Facebook has spent more than $7.5 million on lobbying for the crypto initiative this year. The company has hired over a dozen third-party lobbying firms for Libra specifically, including the Sternhell Group and the Cypress Group, plus its in-house team of lobbyists. 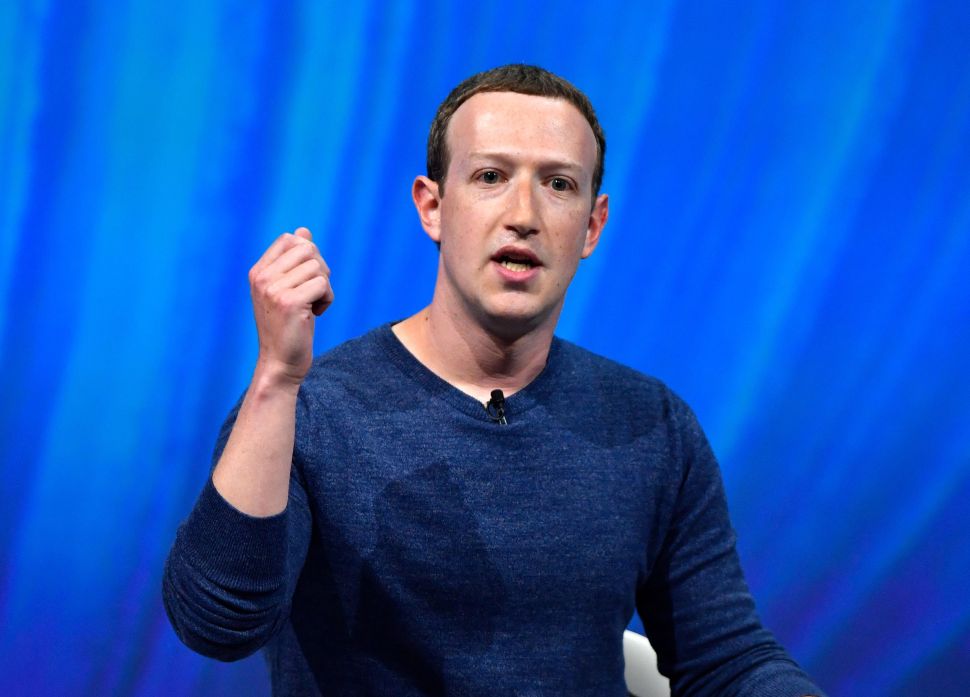