Facebook’s ambitious cryptocurrency project, Libra, has yet to go anywhere, but European regulators are already seeing it as a threat to other cryptocurrency and digital payment companies.

As first reported by Bloomberg Law on Tuesday, the European Commission (EC) is “currently investigating potential anti-competitive behavior” related to the Facebook’s Libra coin and its underlying digital wallet, Calibra, the European Union’s law enforcement agency said in a questionnaire sent out earlier this month to groups related to Libra proposals.

SEE ALSO: Why Bitcoin Is Surging Amid Facebook’s Libra Announcement

Sending out questionnaires is a standard step in the EC’s early-stage information gathering about a possible antitrust case. Regulators are concerned about how Facebook’s Libra coin may shut out potential rivals and even lead to the misuse of consumer data if it becomes too dominant.

Facebook has over two billion users globally, meaning that, once available, Libra could instantly have a customer base larger than what any other payment service, bank or other financial institution has ever seen.

That’s also one of the main reasons Facebook has faced resistance from regulators, central banks and politicians both at home and abroad since unveiling the crypto project in June.

Facebook hopes to address lawmakers’ concerns on these issues with the Libra Association, a third-party supervisory board consisting of established companies such as Visa, Mastercard, Uber, PayPal, Stripe, Booking.com and Facebook itself. Mark Zuckerberg’s early business partners, twin brothers Cameron and Tyler Winklevoss, are also reportedly in talks to join the group.

The Winklevoss brothers are co-founders of Gemini, one of the largest cryptocurrency trading platforms in the world. 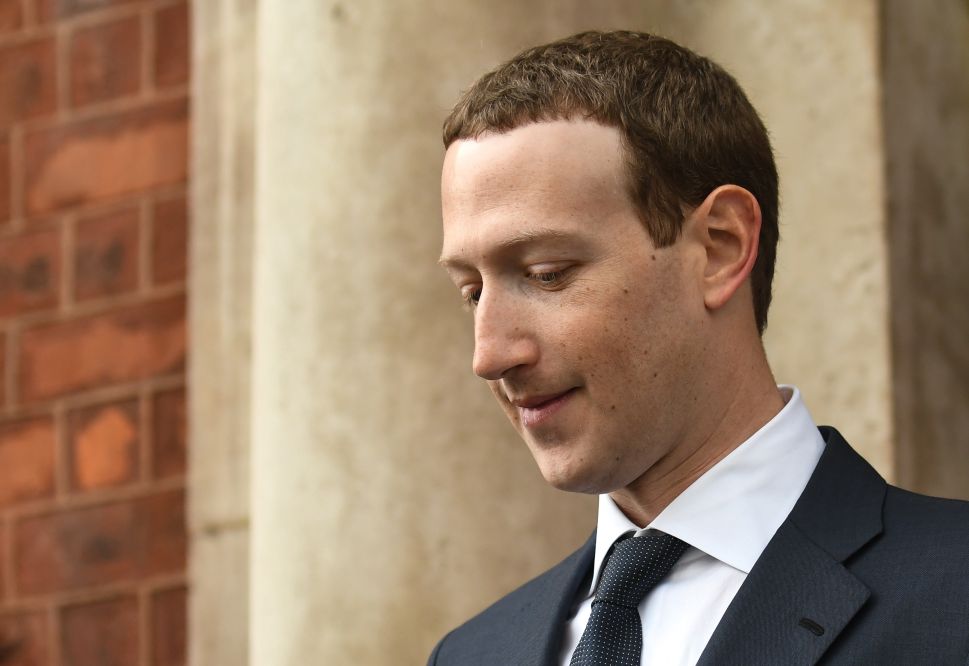