I always enjoy a good story. But in the current climate of “fake news,” I often feel compelled to question motives for publishing articles. In other words, I now have to do my own due diligence before accepting a news story.

When we think of “fake news,” we tend to restrict that term to describe inaccurate reporting in politics. However, as was articulated in a recent piece in The Washington Post, “fake news threatens the boardroom as well as the voting booth.”

An example of this can be seen in the false claim that Coca-Cola was taking Dasani bottled water off the shelves because it had been infested by “clear parasites,” or that an Xbox One gaming system contributed to the death of a teenager.

And for those who think these stories don’t have an impact on the companies and individuals they target, just ask the London Indian restaurant—which one media outlet claimed was serving human meat, resulting in the restaurant’s revenue falling by 50%—that question.

What’s even more alarming is that inaccurate reporting is not only coming from blogs or relatively unknown media outlets but is being generated from publications that many consider to be the cream of the crop.

A clear example of this took place just this week with an article in the The Wall Street Journal by Thomas Gryta and Mark Maremont. The piece was regarding General Electric (GE) and was based off of unverified information distributed by Harry Markopolos and a “secret” hedge fund that is paying him. The report by Markopolos is highly questionable given he never once attempted to reach out to GE to verify his supposed findings.

The article even admits to the following: “Mr. Markopolos said he and his colleagues are working with an undisclosed hedge fund, which is betting GE’s share price will decline.” How much more blatant does something have to be before the editors of the WSJ decide that maybe they should’ve looked more closely into what was going to be published. The article goes on to state that “Mr. Markopolos’s group gave the investor access to the research before publication and will receive a portion of any trading proceeds.”

So was the intent of the article to simply benefit Mr. Markopolos and his “secret” group of investors? The article states: “The group also is sharing its findings with securities regulators, hoping to collect a cash reward as part of a whistleblower program…,” which means more money for this group.

If Markopolos truly cared about “exposing” fraud, you would think he would have taken his report straight to the Securities and Exchange Commission (SEC) and law enforcement.

The WSJ piece underlines how “fake news” is no longer being penned by bloggers or social media activist who are looking to sway a presidential election in favor of a particular candidate. The fact is “fake news” has reached the c-suite of corporate America.

We get it. Every media outlet wants a good scoop and to be the first to report a story. Please, just don’t do this at the expense of credible journalism.

Octavio Cesar Martinez is an author and speaker. Formerly, he was a chaplain and pastor. His books include ‘Habits: Six Steps to the Art of Influence’ and ‘It Was A Beautiful Day When My Father Died’. 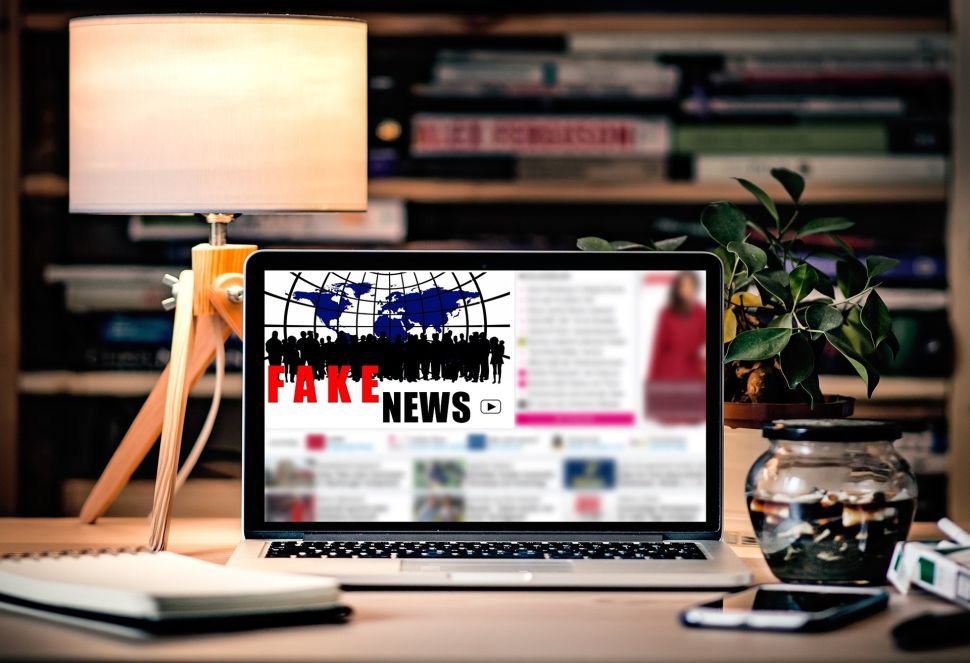