Ben Bernanke, Tim Geithner and Henry Paulson’s recently published book is titled Firefighting: The Financial Crisis and Its Lessons. I don’t know who chose the title of this remembrance—the writers, the editor, or the marketing department at Penguin—but it is a clever one. Think buff, brave men trained to break through flame-engulfed roofs and to flatten burning doors to save lives. The fact that these three elite policy makers and regulators see themselves in that light… says everything.

I would suggest an alternative title is more apt: Grooming: How in a Complete Panic Three Functionaries Managed to Bail Out Capitalism in America.

SEE ALSO: Historian Who Predicted the 2008 Crisis Warns of Next Recession

“Groom” is an archaic word for circus people who mucked out the animal feces after the show and tidied up the arena so the next act could start afresh. It’s not the highest-ranking job in a circus but someone has to do it.

Bernanke, as chairman of the Federal Reserve, Paulson, as Treasury Secretary, and Geithner, as president of the New York Fed, had all the clairvoyance of a blind and deaf weather forecaster on the eve of Hurricane Sandy. All three were key bystanders as Wall Street loaded up on toxic mortgage debt and even more toxic derivatives. Despite warnings, and another Paulson (John) who saw all of this coming and made billions shorting the very instruments that backed these silly mortgages, all three “firefighters” heard nothing, saw nothing, said nothing. No amount of leverage (as in Lehman Brothers) seemed too high to any of them.

No investment was too poisonous in the service of greed. Rogue, fraudulent-filled mortgage bucket shops, like Countrywide, were acquired as if they were crown jewels by supposedly sane institutions like Bank of America. Not one word of caution from the “firefighters” was ever uttered on record. In fact, one could argue that the three were more like an arsonist fireman who sets fires so he can extinguish them.

That this feast of fiscal self-destruction almost brought down the entire economy is exhibit one that our nation’s bankers, Wall Street titans and regulators cannot be trusted. There was real fear that ATMs would run out of cash.

It is almost trivial that the book gets into whether or not Lehman should have been bailed out, or the minutia of the Washington Mutual and Wachovia wind-downs. By that time, the three were writing checks to cover everything that moved, lest someone with too much leverage actually lose something.

Were they successful? They certainly think so, although I’m with Bernie Sanders (quoting Martin Luther King Jr.) that this is socialism for the wealthy, capitalism for the poor. Yet, the system has lived on, and the economy, now flush with cash, appears rosy-cheeked and robust.

The costs of all this “firefighting” are enormous. The fighters were unable to save the ten thousand suicide victims linked to the financial crisis. Nor were they able to keep the U.S. debt levels near anything like their peacetime norm. The three just took out a firehose and sprayed liquidity at anything and everything that had smoke emanating from it.

Many argue that without a true clean up, the smoldering embers of the next crisis are already glowing, primarily because the money printed wound up in the very hands of the asset-holding class that created the crisis in the first place.

Some 40% of the nation’s wealth is now controlled by the one percenters. Stock buy-backs are at an all-time high. The amount of near junk-rated BBB debt is also at an all-time high of $2.5 trillion. We may be in stock market and high-end housing bubbles. Wall Street is back to proffering money-losing firms to legions of speculators looking for a post-IPO “pop.”

In the end, what the “firefighters” did was let the beasts of fiscal concentration, inequality and rampant speculation live on to fight another day. In fact, the concentration of banking assets is greater now than before the 2008 crisis.

But hey, that was their job from the outset. They were not given a mandate to reform capitalism or reverse Wall Street greed. They were just grooms, asked to clean up the mess so the show could go on.

Sadly, their goals were achieved. But the inchoate, long-lingering anger at the bailout of the ultra-wealthy, investment banking class has brought a change to the American psyche. One that will outlive the fix they engineered. 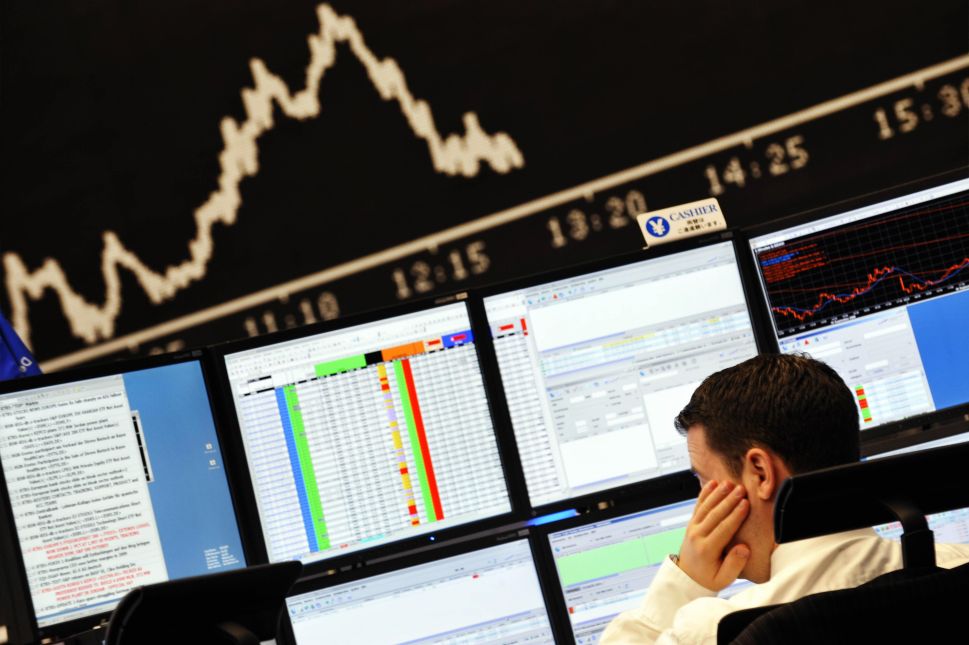