At a New York City event this week, Fitbit co-founder and CEO James Park unveiled upcoming plans that could help the company compete with Apple.

With the Apple Watch ranked as the most popular smartwatch on the market, it’s no surprise that wearables pioneer Fitbit is attempting to regain some of its market share by looking beyond manufacturing devices.

SEE ALSO: Wearables Are the Next Tech Products to Be Hit With Tariffs

The subscription service sounds like a hybrid of what is essentially an all-in-one health tracking app, seamlessly integrating with Fitbit’s hardware.

“The quick pitch is that it’s a one-stop shop that gives you all of what you really need to eat better, become more active, sleep better,” Park told TechCrunch during the preview. “And it’s a service that’s tightly integrated with your Fitbit device. And so with a user base of over 27 million active users, definitely for our user base, it’s a really compelling solution.”

Along with the $10-a-month plan, the company also previewed its sleek, Alexa-enabled Versa 2 watch on Wednesday, which is being released September 15. The new Versa, which costs $200, is aimed at giving customers more features—better display and battery life, along with Siri rival Alexa—all while keeping the cost relatively low.

With the new Apple Watch cycle also expected to begin soon, Fitbit may just lure away customers with its more affordable, tricked-out device—and hopefully score those sustaining subscribers while doing so. Fitbit’s new strategy arrives on the heels of Apple’s glowing wearables earnings last quarter. In July, Apple revealed that the Apple Watch, along with the AirPods and HomePod, earned $5.5 billion during 2019’s Q3.

Fitbit’s new premium subscription service is set to begin rolling out in the U.S. this month. 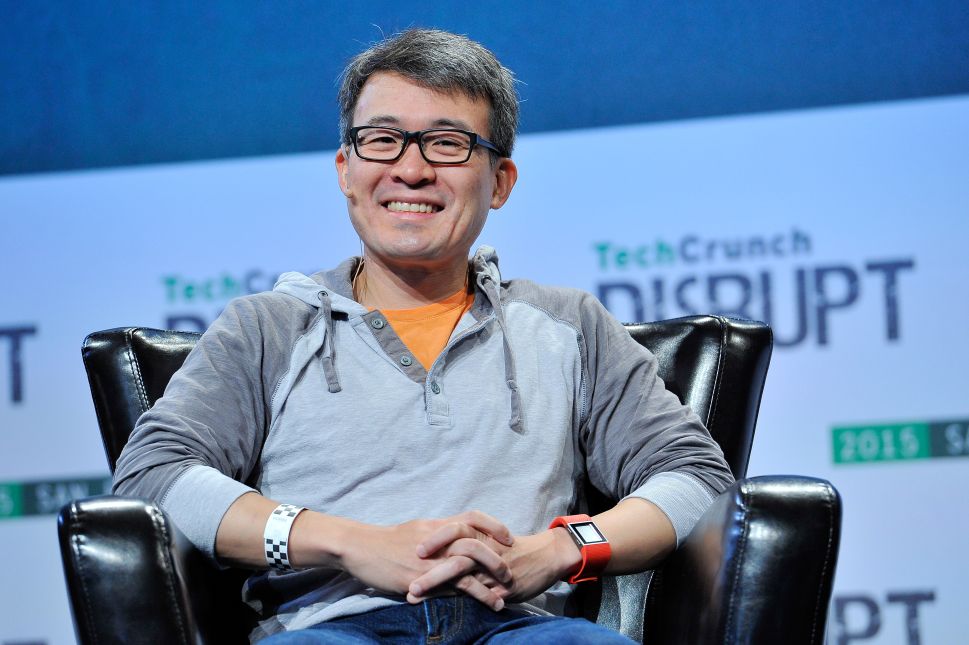