Spin studio Flywheel Sports announced it’s closing down about a quarter of its locations across the country this month.

The boutique fitness chain will shutter 11 underperforming studios out of the 42 it currently operates, include all four of its Los Angeles locations, according to an email sent to membership holders. In the letter obtained by Fox Business, the company wrote: “Dear FlyFam, We are sad to announce that our Los Angeles studios will be officially closing on Thursday, August 29, 2019.”

According to a company spokesperson, the other closures will include studios in Alpharetta, Georgia; Austin, Texas; and North Miami, Florida, along with two in the San Francisco Bay Area. “We decided to take a look at our national footprint and close studios that were under-performing,” the company announced. “All riders impacted will be offered a full refund.”

Customers of the closing studios will have the option to either receive a refund or transfer their ride credits to a different location.

High-end fitness studios like Flywheel have enjoyed a wave of success over the past decade, but their growth has stagnated recently, giving way to more accessible exercise services.

As a direct competitor of SoulCycle, Flywheel has also been struggling to compete with on-demand spin startup Peloton. Flywheel even began selling its stationary bike as a direct Peloton alternative for customers who prefer at-home classes, which it recently began offering through Amazon. The New York-based companies have been involved in an ongoing copyright infringement battle, which began last year when Peloton filed a lawsuit against Flywheel alleging it copied its high-end bike’s technology.

Meanwhile, Peloton’s growing popularity has soared in recent years, so much so that the at-home biking subscription service has confidentially filed to go public this year. The startup’s current valuation is estimated to be $4 billion, which could increase further, courtesy of plans to have Goldman Sachs and JPMorgan Chase lead its IPO underwriting.

It’s unclear how Flywheel’s downsizing will affect its remaining studio locations, as it continues to face fierce competition from both physical and digital fitness startups. 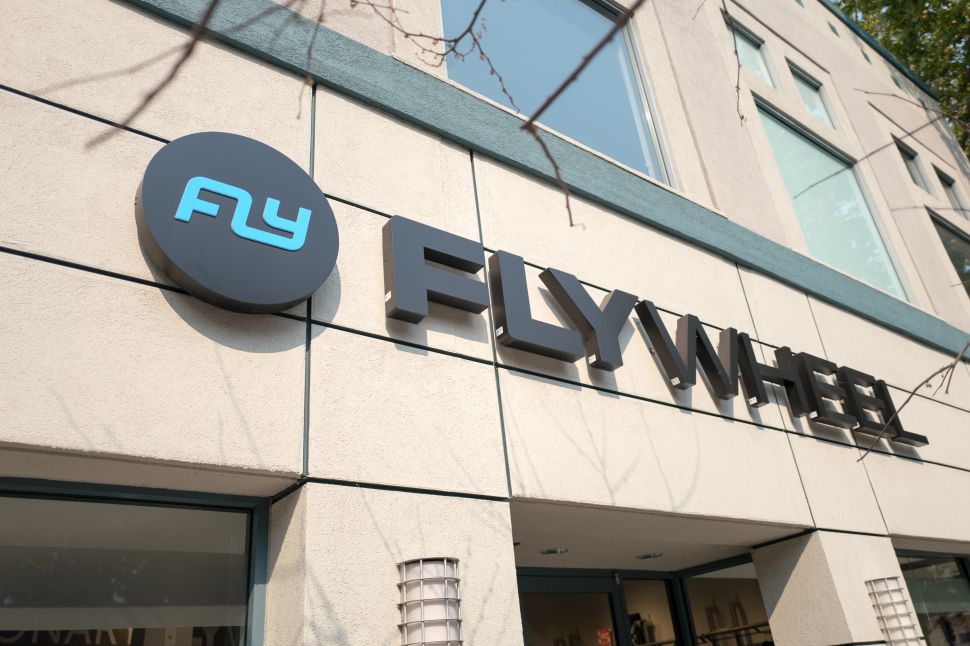