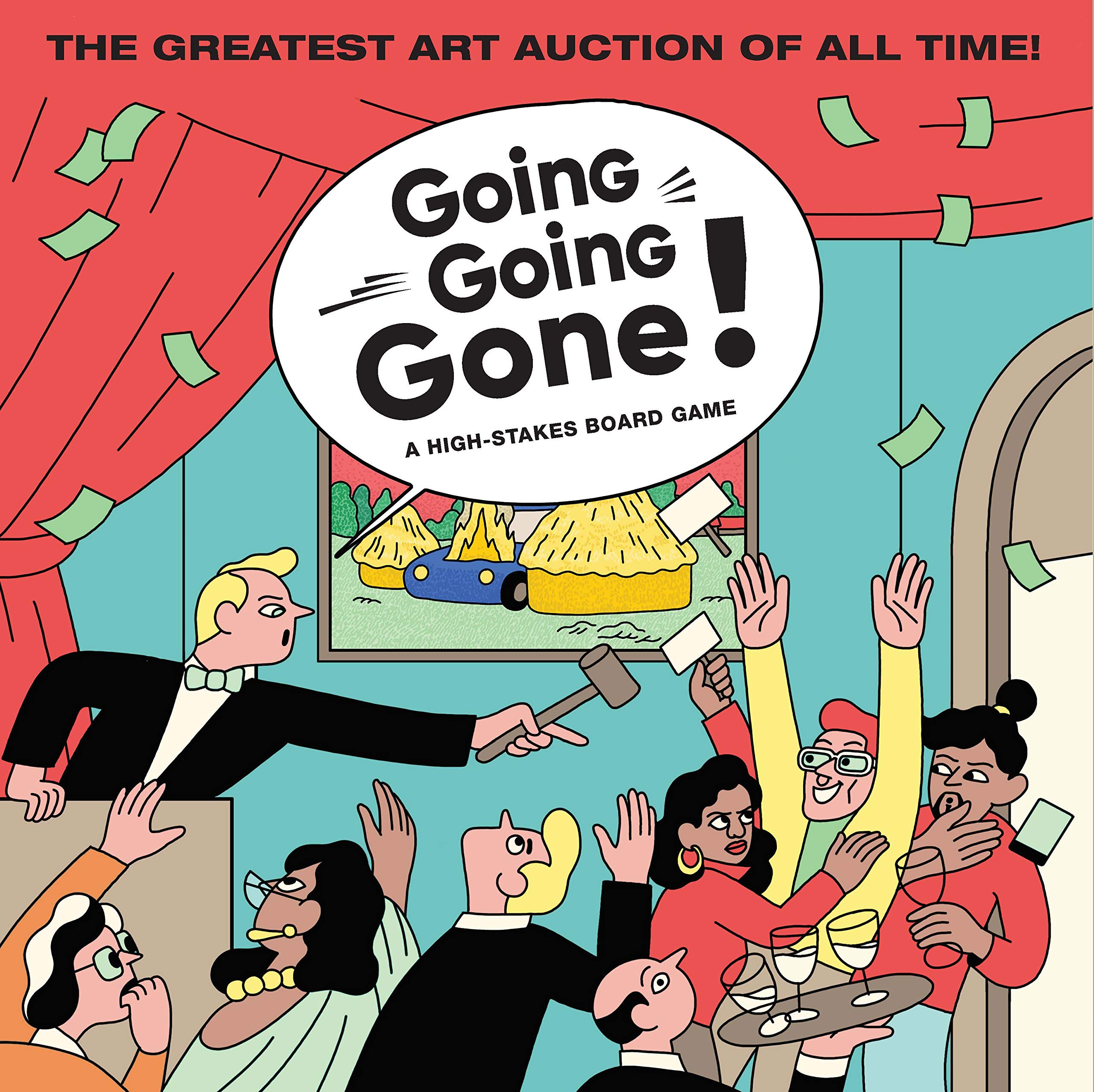 This cheeky new game allows you to feel like a high roller with deep pockets and good taste. Laurence King Publishing

As the art market has ballooned and grown more complex, it can be hard for a causal observer to understand how this convoluted industry actually works. After all, theatrical donation proceedings, rotating exhibition schedules and the sudden prominence of artists who paint huge images of SpongeBob Squarepants can be a lot to digest. With this in mind, Laurence King Publishing released a board game this week called Going, Going, Gone!, which allows players to participate in the high-stakes fine art arena from the comfort of their own homes, and without the millions of dollars necessary to buy art at many auctions these days.

In a cheeky nod to the unspoken agendas of most 21st century art collectors, the objective of the game is for the player to accumulate the most valuable collection possible while also retaining the most “cash” at the end of the day. Gameplay takes competing participants all over the world as they search for previously undiscovered works at auctions, major cities and fairs, providing quite a canny update to the thrill of traditional treasure hunting.

The work that the players are competing for in the game is mostly fictional, but savvy. “We’ll use real artists, but we’ll make up artworks that we wish they had done or wish they would do,” Donald Dinwiddie, an editor who worked on the game, told Artsy. “I’d be really, really happy if Jeff Koons came along and made a gigantic faux-concrete little big pony to sit on a beach somewhere.”

Of course, there are only a few people on Earth who actually have the means to participate in these kinds of adventures in real life. There’s Roman Abramovich, the billionaire owner of the Chelsea football club whose vast trove includes works by Lucian Freud, Francis Bacon and Ilya Kabakov; Mohammed Afkhami, a financier who keeps some of his approximately 400 piece collection in a custom-built apartment in Dubai, and so on and so forth. The game understands that you’re curious about the lifestyles of the rich, famous and art-obsessed, and allows you to temporarily imagine yourself among this elite crew. 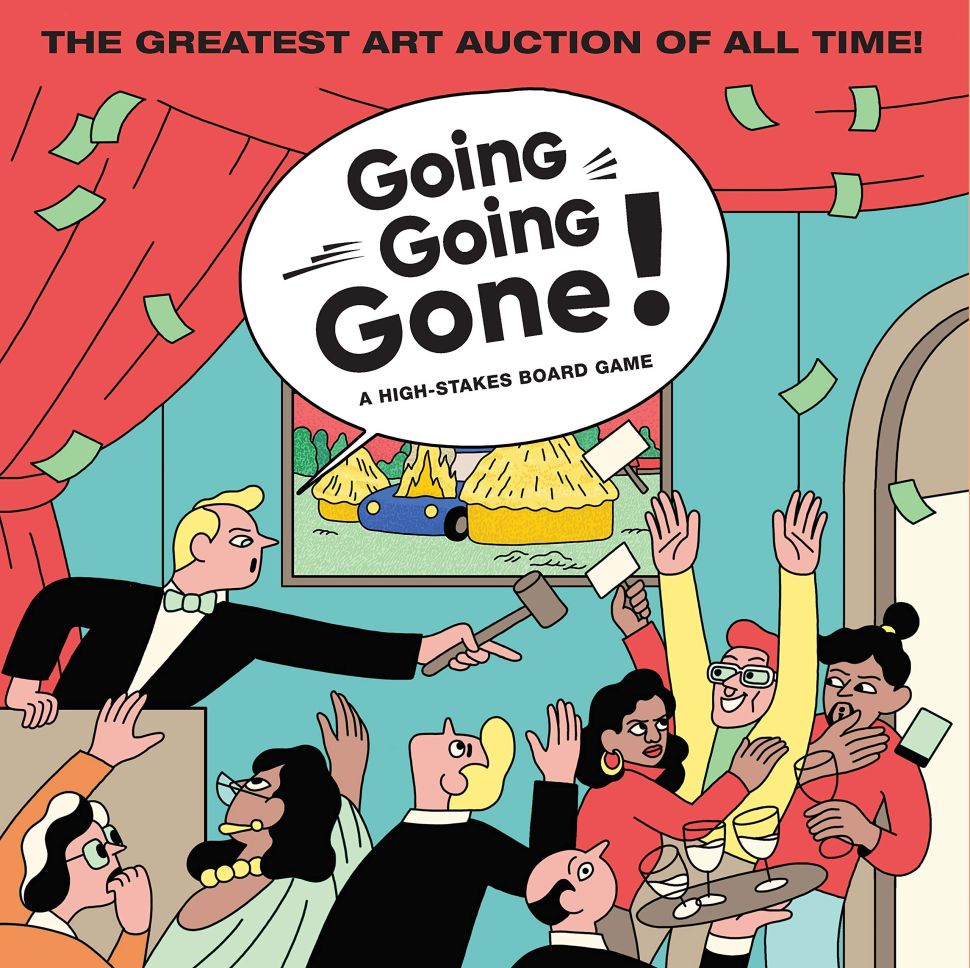