Without explaining why, Google said on Wednesday that Suleyman “is taking time out right now after 10 hectic years.” A company spokesperson emphasized that the decision was mutual.

Suleyman ran DeepMind’s “applied” division with a special focus on the practical use of AI in health care. His ousting was believed to be related to a controversial DeepMind health project between 2016 and 2018.

In 2016, DeepMind launched a mobile app called Streams that was designed to help doctors identify patients at risk of developing kidney injury. In July 2017, the UK’s privacy regulator, the Information Commissioner’s Office, alleged that Stream’s partner, London’s Royal Free Hospital, had illegally given DeepMind access to over 1.6 million patient records.

A year later, Google absorbed DeepMind’s health team into a new division called Google Health and removed Suleyman from the day-to-day operations of the unit. He was then placed on an advisory team that Google created in the aftermath of its controversial AI contract with the Pentagon to review ethical issues related to AI.

On Thursday night, Suleyman tweeted about his sudden leave, saying he’s “taking some personal time for a break to recharge.”

There’s been some speculation over the last 24 hours about what I’m up to. After ten hectic years, I’m taking some personal time for a break to recharge and I’m looking forward to being back in the saddle at DeepMind soon.

Suleyman co-founded DeepMind with its current CEO Demis Hassabis in 2000 in London. Google acquired the startup in 2014 for 400 million pounds ($486 million). 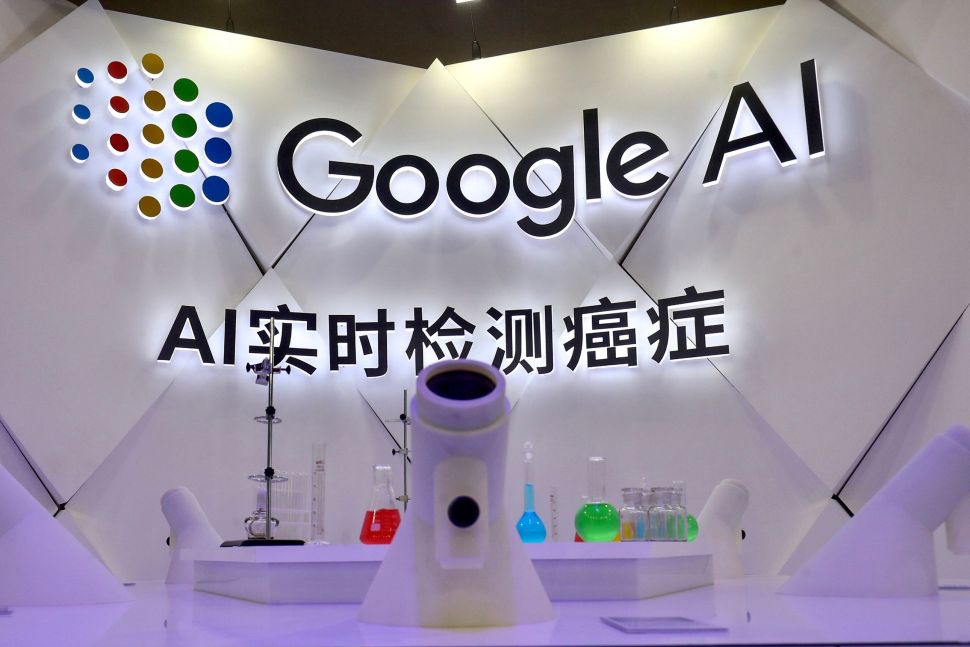