Waymo, the former self-driving unit under Google, charmed the world a couple years ago when it deployed a bubble-shaped driverless car called “Firefly” on the public roads of San Francisco. But in 2017, Waymo discontinued this adorable prototype vehicle and shifted the company strategy away from making cars altogether.

That’s because manufacturing automobiles is “really hard” and could be a distraction to a company that doesn’t rise from a manufacturing background, Waymo’s head of vehicle supply chain Patrick Cadariu, told The Telegraph in an interview this week.

“Our goal is not to build cars. It’s to build the world’s most experienced driver. That is our core business,” Cadariu told the UK newspaper. “There’s other people that are very, very good at making cars, and they should do that, and we’d love to work with them.”

Since retiring the Firefly, Waymo has been focusing on developing autonomous driving software and sensors to be fitted on cars made by others. In April of this year, the company announced a plan to open an assembly line in Detroit at the former American Axle & Manufacturing plant to retrofit two existing models with its latest self-driving system: the Jaguar I-Pace and Chrysler Pacifica minivans.

Moving away from the complex business of auto manufacturing also saves Waymo the headache of competing with an growing roster of mature manufacturers that are developing in-house self-driving capabilities, such as Tesla, GM and Volkswagen.

Still, some of Waymo’s self-driving peers, notably Silicon Valley-based Zoox, have chosen the opposite path—to make driverless cars that fit the driverless technology. Zoox executives have said this approach makes sense from a long-term perspective because fully driverless cars in the future would require a different setup and appearance than the models available in the market today.

“My worry with some players is what are their core competencies, what are their strengths, and are they focusing on solving the right problems, or are they being distracted?” Cadariu said.

“We’ve been doing this for 10 years, and the industry itself is still in the very early days,” he added. “We’ve been laser-focused on very specific problems, and it’s hard. So trying to do everything is probably not going to help you get there faster [or] safer.” 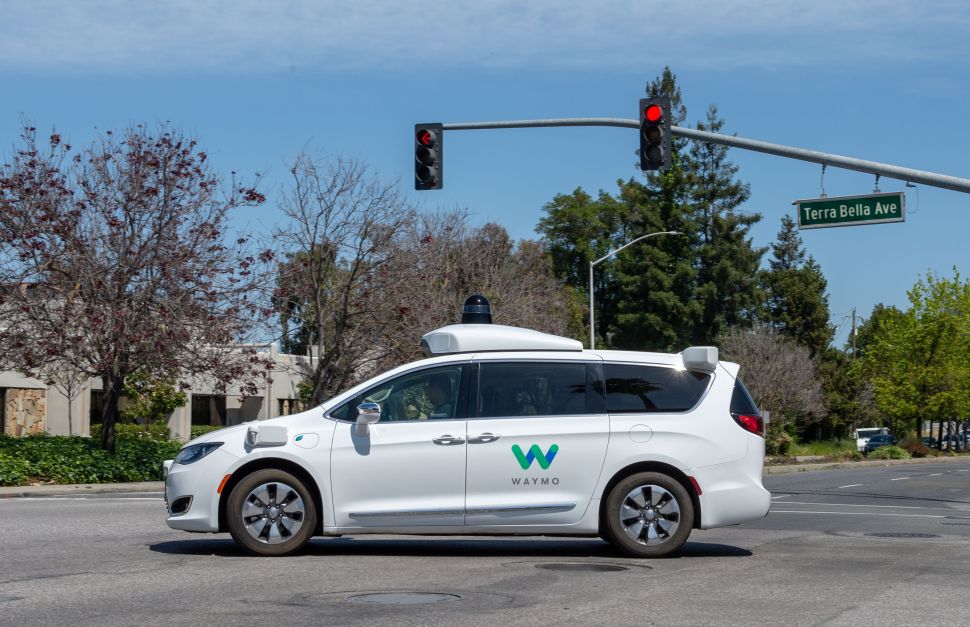