In its 15th season, ABC’s Grey’s Anatomy not only became television’s longest-running primetime medical drama in terms of episode count (sorry, NBC’s ER), but also ABC’s longest-running primetime scripted series as well. That it managed to average nearly seven million live viewers and a healthy 1.56 rating in the advertiser-friendly 18-49 demographic is even more impressive. The show parlayed that enduring staying power—it remains one of ABC’s highest-rated scripted series—into a two-season renewal in May (that’s seasons 16 and 17 for those of you counting at home). But ABC President Karey Burke, who replaced the departing Channing Dungey last year, is hoping for even more.

It’s only natural for the main players of Grey’s Anatomy—star Ellen Pompeo and creator Shonda Rhimes—to want to spread their wings after such a long run. Pompeo has been moving into production in recent years, and Rhimes is now with Netflix on a $100 million deal. But as long as those two two are still interested in Grey’s, Burke is going to keep it on the air.

“We love them. They are as deep a part of the fabric of ABC as anyone and certainly it will be up to them whether or not they want to continue the show. I hope I’m watching with my grandchildren,” she said at the TCA summer press tour. The executive joked during her presentation that her 15-year-old daughter’s first response to the news of her hiring was that they could now visit the Grey’s Anatomy set.

In terms of the key demo rating, Grey’s Anatomy tied with The Conners (1.56) as ABC’s highest-rated scripted series for the 2018-19 season; it sits just behind The Conners (7.459 million) in live viewership as ABC’s second most-watched series. Season 15 was down just 10% in the ratings compared to Season 14, a stronger hold than the younger and still popular series The Good Doctor (31%). 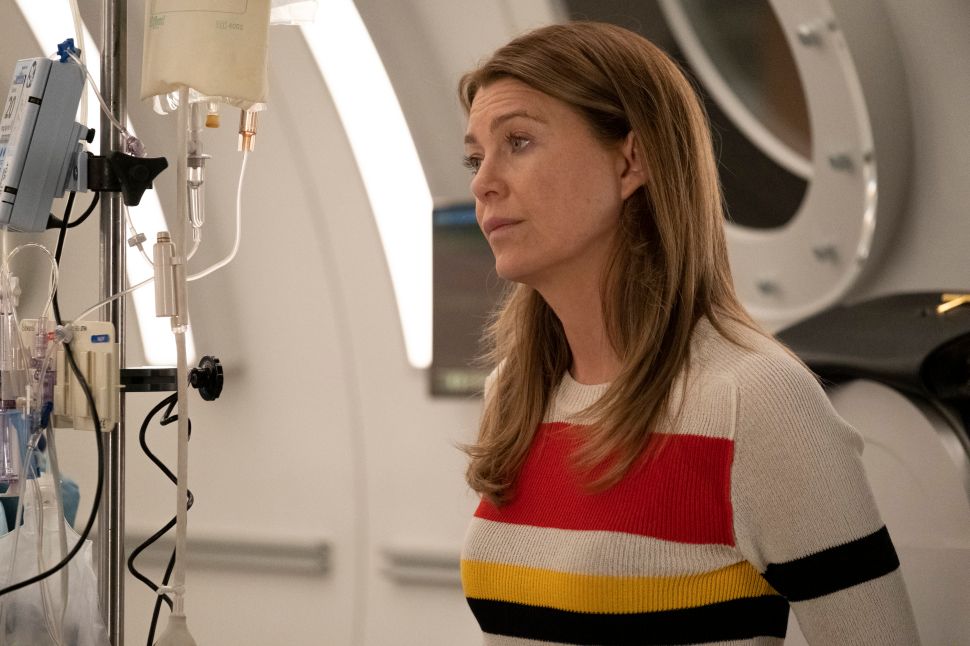