Since John Carpenter redefined the slasher horror genre with 1978’s Halloween, the franchise has carried a consistent value regardless of quality. You don’t churn out 11 entries in the same series over 40-plus years if audiences aren’t buying tickets. That enduring faith in the Michael Myers brand was rewarded once again last year as the David Gordon Green-directed Halloween set franchise records at the box office. As a result, Carpenter has a very honest and straightforward assessment of the property’s future, and it doesn’t involve a definitive conclusion.

“As long as there’s money in this, I wouldn’t count on an ending,” Carpenter said this past weekend. Thanks to the success of last year’s entry, which grossed nearly $160 million domestic and $255 million worldwide against a measly $10 million budget, Blumhouse and Universal have plotted out a subsequent trilogy. Halloween Kills will arrive in theaters next October, while Halloween Ends follows in 2021.

SEE ALSO: Is There Even a Boundary Between Comedy and Horror in 2019?

Horror is quietly the most dependably bankable genre in Hollywood, whether its killer shark movies, supernatural threats or good old-fashioned slashers. Blumhouse, in particular, has mastered the art of the micro-budget profit engineer with small movies that far out-perform all expectations. That’s why the banner is such a nice addition to Universal’s diverse portfolio. That’s also why Carpenter is likely right: as long as the movies make money, they’ll probably keep making them.

Carpenter is returning to write and compose for both sequels alongside his son, Cody. Last year’s Halloween was the first film in the series that he had been involved with since the 1978 original.

“[Jason Blum] convinced me to stop sitting on the sidelines and bitching and get off my butt and help… No one’s ever asked me before,” Carpenter said. “I loved what the director, David Gordon Green, did. I thought he did a great job, and it was terrific… [Jamie Lee Curtis] was fabulous, just fabulous. She’s still great… Go see the next Halloween movies, they’ll be good!”

Universal recognizes the inherent value of the genre. After Tom Cruise’s The Mummy ended the shared monster-movie continuity of the Dark Universe before it ever really began, the studio went back to the drawing board. Moving forward, audiences should expect filmmaker-driven low-risk, high-reward horror features featuring all of your favorite classic movie monsters. First up is The Invisible Man, directed and written by Leigh Whannell—who made the criminally underrated Upgrade—and co-starring Elisabeth Moss.

There’s money to be made in screams and frights. 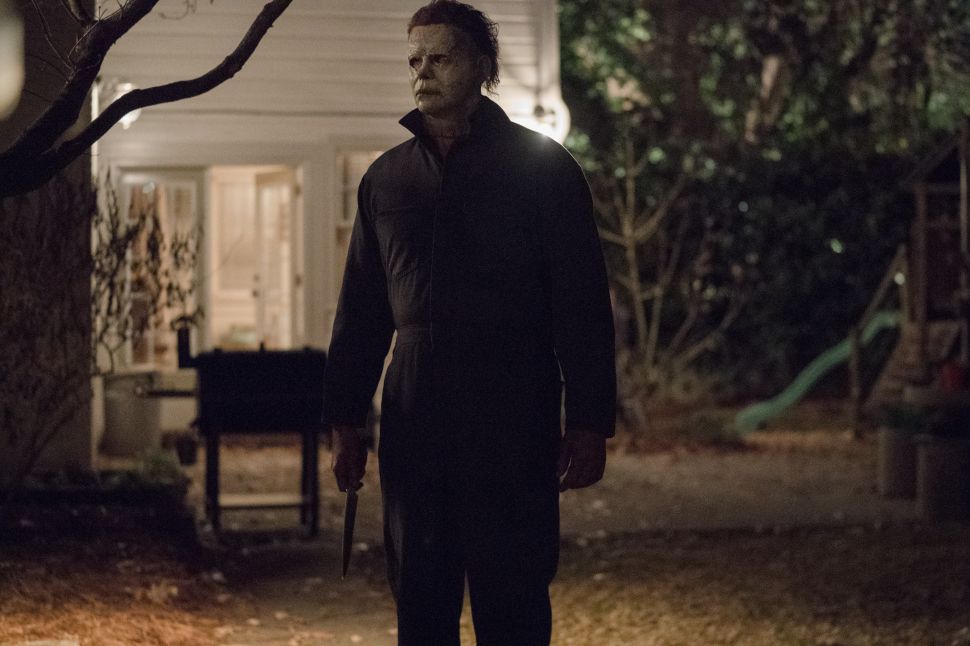