With Game of Thrones sailing off into the distance, Bill Hader’s fantastic Barry is now HBO’s top-rated program. In terms of overall live ratings, it is the premium cable network’s second most-watched show. Season two, which concluded in an excellently dark fashion back in May, saw improvements of more than 200% and 170% in the key demo ratings and overall live viewership, respectively. To paraphrase Ron Burgundy, this is a big deal.

And creator/star Bill Hader has no clue what’s coming next.

SEE ALSO: The Success of ‘Chernobyl’ Should Embolden HBO

“I have no idea,” he recently told TheWrap when asked about season three. “We like to write ourselves into a corner and then kind of go, ‘Well, geez, I don’t know what’s going to happen now.’ We don’t know but I think we’re always in good stead when we say, ‘What would the character do?'”

As WarnerMedia adds an extra $500 million to HBO’s budget and works to increase the channel’s original programming by 50%, one could argue that Barry is its flagship series at the moment. Given the considerable corporate upheaval surrounding both parent company and network, Hader’s lack of concrete direction might be sending executives into cardiac arrest. Quick—someone check on HBO president of programming Casey Bloy’s pulse.

But here’s why no one at WarnerMedia, HBO or at home on their couches should be worried.

First, this is the same strategy Hader and co-creator Alec Berg employed after season one. Many TV critics across the industry questioned the choice to continue the series after its beautifully self-contained first eight episodes. In response, the pair delivered arguably the best season of television in 2019. If it ain’t broke, don’t fix it, right?

Second, as we’ve previously discussed, there are two types of TV shows: plotters and pantsers.

The former adheres to a meticulous story plan that charts out the major beats of a series well in advance. This enables the plot to remain cohesive but doesn’t allow for much organic growth of its characters. The latter is more of a natural approach with free-flowing shifts and leans that come as a result of built-in flexibility. Here, the characters pop more, but the story may meander at times. Both approaches have their pros and cons, and Barry falls more into the pantser category (though its plot has been tight thus far). That is how you get electric moments such as Sally’s spectacular monologue in “The Audition,” which the Emmy-nominated Sarah Goldberg had a hand in shaping.

The fact that the creative team doesn’t have a detailed series bible mapping out every new season shouldn’t be cause for concern. Hader may not know exactly where season three is going, but it will ultimately end up where it needs to be. 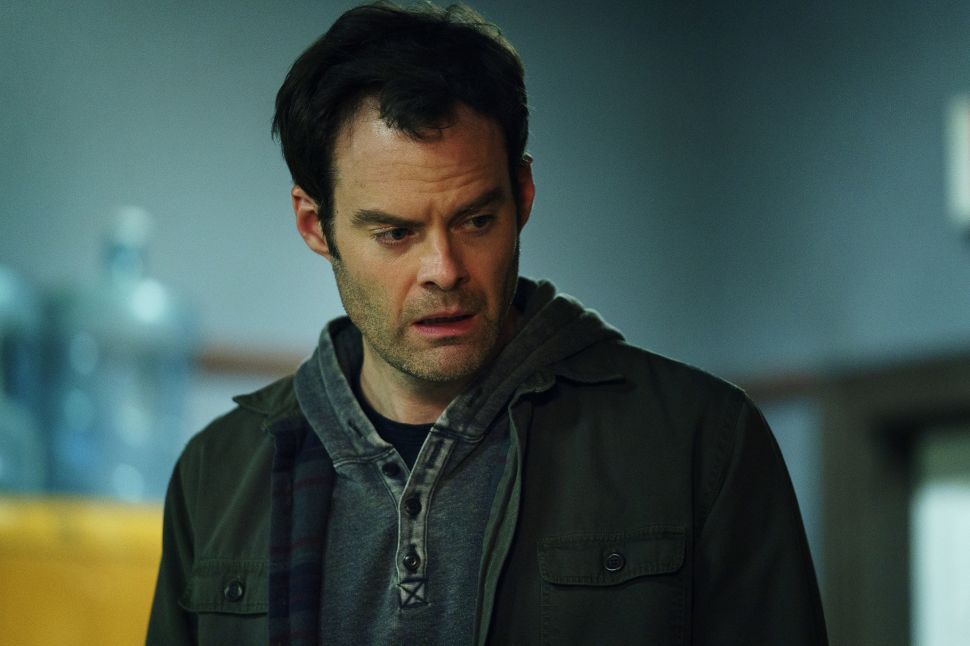