The $200 million deal Game of Thrones creators David Benioff and Dan Weiss signed with Netflix is peanuts compared to what major streaming services are shelling out for beloved legacy programming. It’s why WarnerMedia is paying $425 million to reclaim Friends for five years on HBO Max in 2020 and it’s why NBCUniversal doled out $500 million for five years of exclusive streaming rights to The Office once its Netflix deal expires in 2021. It’s also why Seinfeld is expected to surpass both totals once its $130 million-plus streaming deal with Hulu is up.

Yet somehow, these pacts won’t even share the same vicinity as what HBO Max has in mind for The Big Bang Theory and Two and a Half Men.

WarnerMedia is reportedly looking to secure the two Chuck Lorre sitcoms from Warner Bros. Television for a staggering $1.5 billion. Your move, Disney+. The former concluded its 12-season run in May while averaging more than 17 million live weekly viewers in its final season. Overall, The Big Bang Theory was one of TV’s most-watched offerings throughout its run. Two and a Half Men aired from 2003 to 2015 and reigned as one of broadcast’s highest revenue-generating series in syndication.

But the reason why the pair can fetch such a mind-boggling total is because unlike Friends and The Office, which have been streaming on Netflix for years, neither series has ever been platformed in its entirety. Only a small handful of episodes have been streamed on CBS All Access at a time.

The goal is to load HBO Max with Friends, The Big Bang Theory and Two and a Half Men when it launches in spring 2020, per the report. WarnerMedia is also in talks with Seinfeld distributor Sony TV as the 1990s sitcom approaches its 2021 free agency, though the company is hardly the only suitor. Given the tricky financials involved, we can’t assume HBO Max is the front runner.

In addition to the aforementioned series, WarnerMedia’s standalone streaming service will also feature the most recent 12 seasons of Doctor Who, the original British version of The Office, and the Idris Elba-led Luther. In terms of exclusive original content, HBO Max is developing an intriguing slate that includes remakes of classic WB TV sitcoms and a mix of new dramas and comedies. Of particular interest is Patrick Somerville’s adaptation of Emily St. John Mandel’s apocalyptic novel Station Eleven, directed by Hiro Murai (Atlanta) and a spinoff of Denis Villeneuve’s upcoming Dune feature, Dune: The Sisterhood.

Original programming helps attract new subscribers, while a well-liked library of reruns helps retain those customers. HBO Max is clearly aiming for an attractive balance of both. 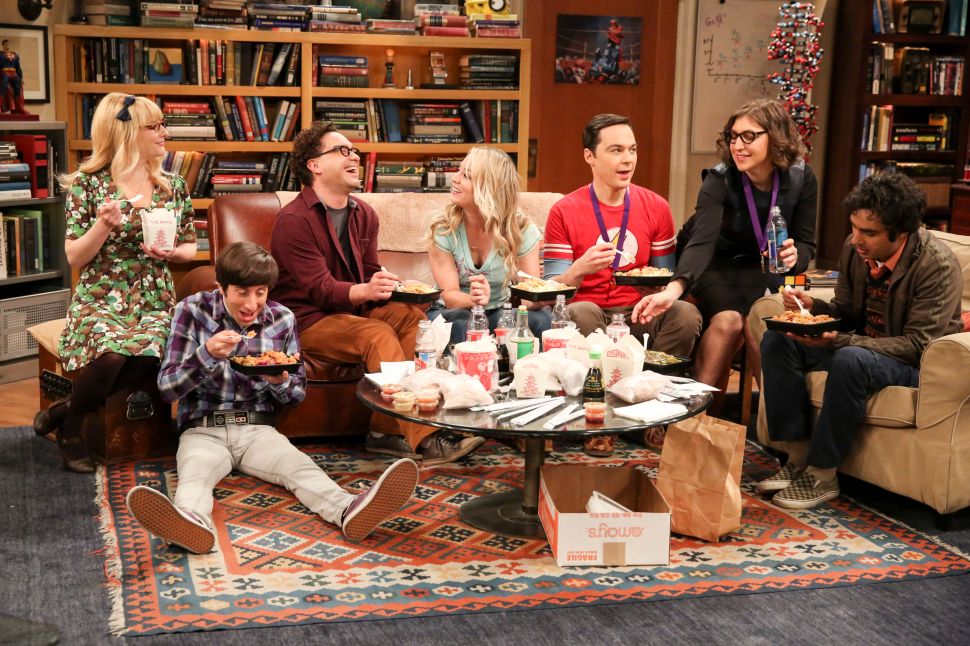